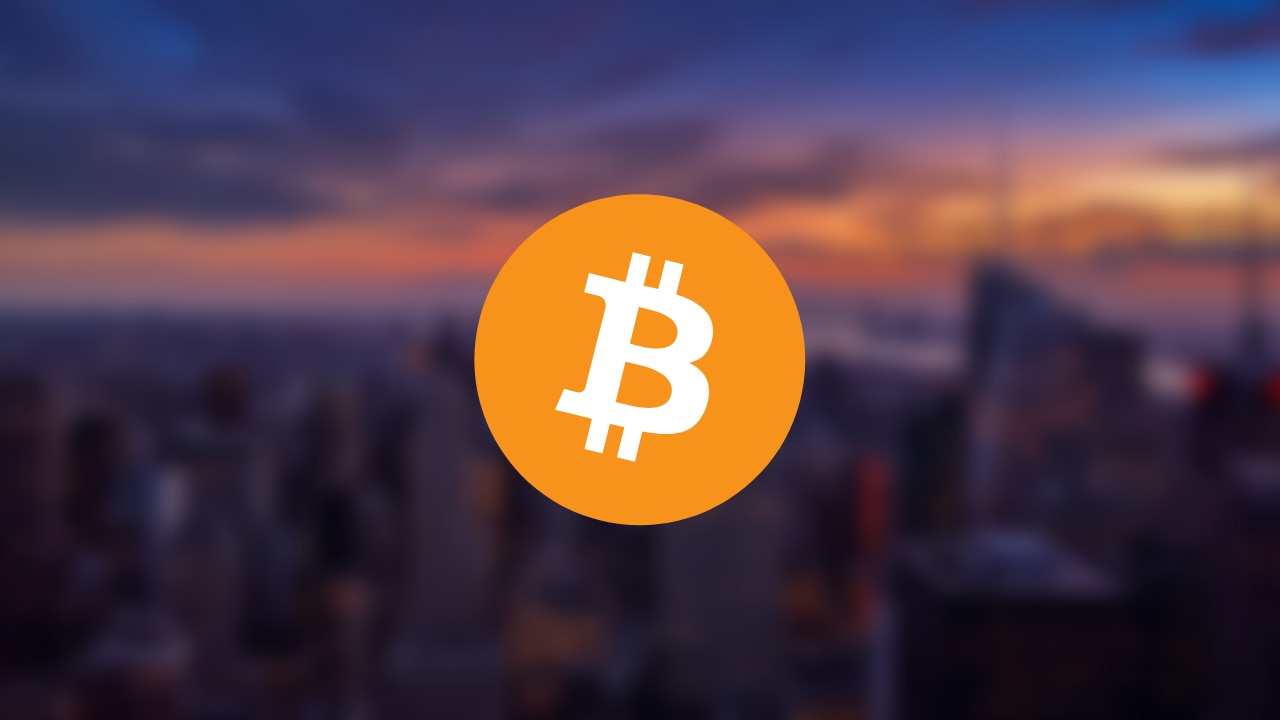 The after-effects of COVID-19 around the world have soared up troubles in all matters of life. While some look more pronounced than others such as healthcare & employment, some have far-more reaching impacts. Finance is one such sector. Lockdowns in most parts of the world ‘knee-jerked’ global production, which in turn developed ‘stupendous’ demand. This in turn led to supply crunches in sectors such as Power, Semiconductors, etcetera. Moreover, lay-offs became commonplace in various sectors pushing a lot of people’s financial situation to the limit. All of this has led to a surge in inflation which could spell even more trouble in the future. In order to have control over that, central banks of many countries are planning to raise interest rates.

Reports suggest that the United States could increase its interest rate as soon as in March to curb inflation. With this news, Wall Street witnessed a sell-off including major market indices such as Nasdaq and Dow Jones losing along with major tech firms such as Apple, Alphabet & Tesla witnessing similar trends.

Some traders along with groups are expecting that the crypto market can take advantage of this sell-off. But why is it so?

Some Traders look at Crypto Market as Hedge Funds to secure themselves from inflation.

If you’ve read about crypto and inflation in one context, you probably would’ve read that crypto doesn’t experience inflation. What does that mean? Basically, whenever the central bank prints money, it decreases its value. As things stand, traditional money will lose its value over time which in turn led to a rise in inflation.

However, most cryptos have a limited supply which allows them to resist inflation. Since they resist inflation, you can have the assurance that your investments will hold their value over time. This is a reason why you hear businesspersons, traders, and people in finance talk about crypto as a ‘hedge fund’ against inflation.

In fact, if you look at the explosion Bitcoin made in 2020, this is very much likely investors investing their funds to protect against inflation in the future. With that staggering increase, more and more people rolled at Bitcoin as an investment which kept the ball rolling.

However, to say that Bitcoin’s performance is solely due to this is not correct. Unlike previous years, Bitcoin saw massive traction in the audience mainly due to various financial institutions talking about it. Besides this, some countries gave legal status to the premier crypto and those apprehensive about it have lowered their skepticism towards it.

Bitcoin outperformed Gold, making it the most accalamied inflation hedge.

Traditionally, people resorted to Gold for hedging their funds against inflation. However, recent statistics show that Bitcoin has outperformed Gold year on year. While Gold ‘fanboys’ and authorities beg to differ on that, more and more are relying on Bitcoin as a hedge fund. Roughly speaking, Bitcoin had a growth of 133% last year. On the other hand, Gold saw degrowth of 4%.

However, experts suggest that both of the commodities will co-exist without much fuss. Goldman Sachs, one of the biggest investment banks, stated last year that Bitcoin’s growth will not hurt Gold at an ‘existential’ level.

“Gold’s recent underperformance versus real rates and the dollar has left some investors concerned that Bitcoin is replacing gold as the inflation hedge of choice. […] While there is some substitution occurring, we do not see Bitcoin’s rising popularity as an existential threat to gold’s status as the currency of last resort.”