“Bitcoin has the potential of ‘collapsing the economy of El Salvador” 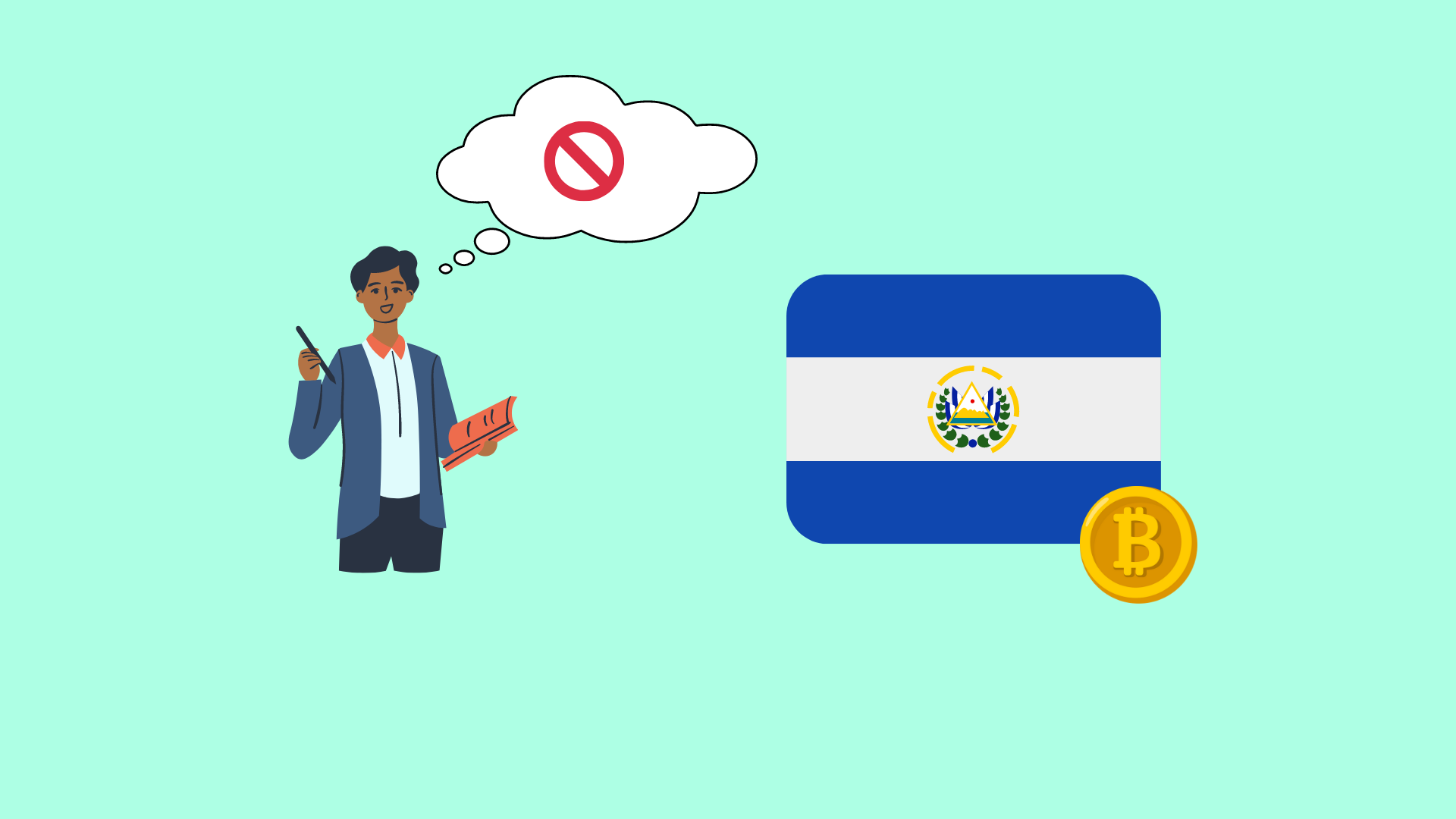 After El Salvador’s historic decision to adopt Bitcoin as legal tender, some countries have paced up incorporating cryptocurrencies. Some could have their own similar decisions as soon as the end of this year. However, there is a group of people who are still having reservations over this decision. Other than the IMF, which talks with El Salvador’s president Nayib Bukele, a group of people voiced their disapproval over this decision.

The recent of them is coming from a professor of applied economics at Johns Hopkins University, Steve Hanke, who has warned that El Salvador’s decision could jeopardize or even collapse its country’s economy.

Steve has served as a senior economist under President Ronald Reagan’s administration from 1981 to 1982. He had previously described Bitcoin as a speculative asset “with a fundamental value of zero.” He recently put out a tweet stating that “Cryptocurrencies are the future of money. Bitcoin is not.”

In a recent interview with financial news provider Kitco News, the university professor said that BTC holders from regions such as Russia and China could have their targets on El Salvador for cashing out their holdings, thereby draining the United States Dollars since it holds equal importance to both.

“It has the potential to completely collapse the economy because all the dollars in El Salvador could be vacuumed up, and there’d be no money in the country. They don’t have a domestic currency.”

During the interview, he wasn’t pleased with the decision of the elected representatives in El Salvador who voted in favour of the president’s Bitcoin law. He commented on their decision as “stupid” and noted the adoption of digital currencies where citizens mostly rely on cash.

Many financial institutions have their varied opinions towards this decision. JPMorgan had replicated Steve’s word in a ‘nuanced’ manner with them stating that it was difficult to see any “tangible economics benefits associated with adopting Bitcoin as the second form of legal tender.”

On the other hand, The Central American Bank for Economic Integration took an ‘optimistic’ stand and stated that El Salvador’s decision is innovative and ‘creates many spaces and opportunities.”

The bank also stated that they are forming a technical advisory group aiding El Salvador in its transition to using Bitcoin as a legal tender.

However, the economist isn’t pleased with the country’s decision and even described their “remittances across borders” reason as “nonsensical since he thinks the asset will have to be converted instantly to dollars to be able to use it.