Dutch official calls for an outright ban on Bitcoin 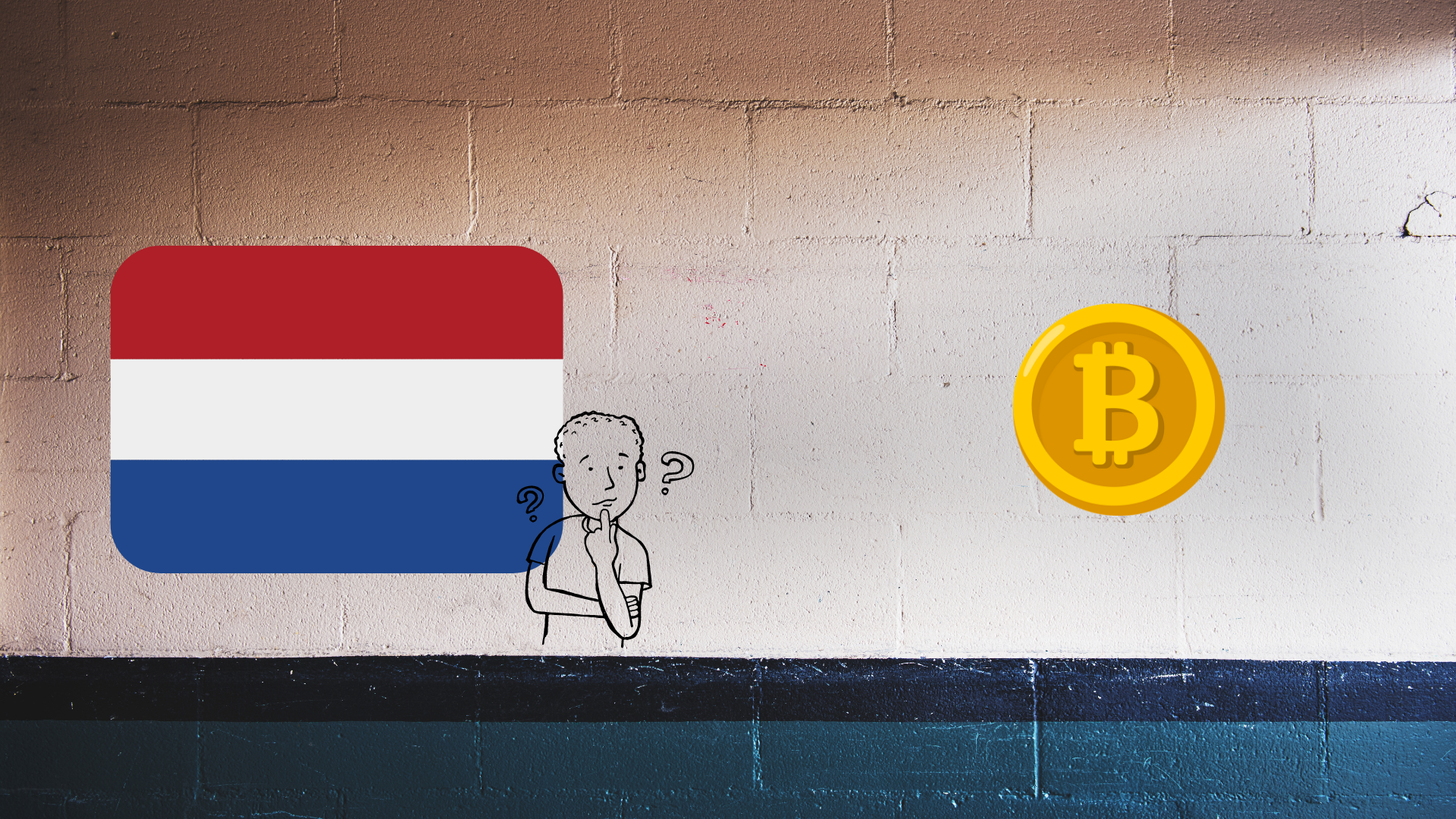 While the world is starting to acknowledge Bitcoin and other cryptocurrencies as an alternative to traditional financial systems, recently shown by El Salvador adopting the premier crypto as a legal tender, some country officials still have reservations about it.

In the essay, Hasekamp lists a wide list of reasons why the Dutch government should enforce an immediate ban on mining, trading and holding bitcoin(BTC). According to the official, this could cause the price to plummet since the coin has “no intrinsic value” and only valuable because “others accept it.”

The executive wrote a common anti-crypto narrative with the argument that any cryptocurrency cannot fulfil any of the three functions of money as a unit of account, means of payment and store of value. He also mentioned other common anti-Bitcoin arguments like security concerns, risk of fraud and scams and the possibility of illicit activity done using these digital coins.

Hasekamp also said that the Netherlands has been lagging behind countries that have moved to “curb the crypto hype” in recent years. He wrote:

“Dutch regulators attempted to tighten up the supervision of trading platforms, but without much success. The Central Planning Bureau pointed out the risks of crypto trading in 2018 but concluded that stricter regulation was not yet necessary.”

“Cryptocurrencies demonstrate all the hallmarks of ‘bad money’: unclear origin, uncertain valuation, shady trading practices. […] Is Gresham’s law back? No, on the contrary. Cryptocurrencies are not used in regular payment transactions. […] Bad money disappears from circulation because nobody wants to accept it anymore.”

Although it was expected that we might not hear an outright ban on cryptocurrencies, given the major financial institutions have started embracing it, it looks like cryptos have to go a long way in convincing people that it’s not a ‘get rich quick scheme but a genuine alternative to the traditional financial systems. We don’t know whether that’ll happen sooner or later, but it’ll take a bit more than just the majority adopting the new technology.

Developer made his meme coin l..