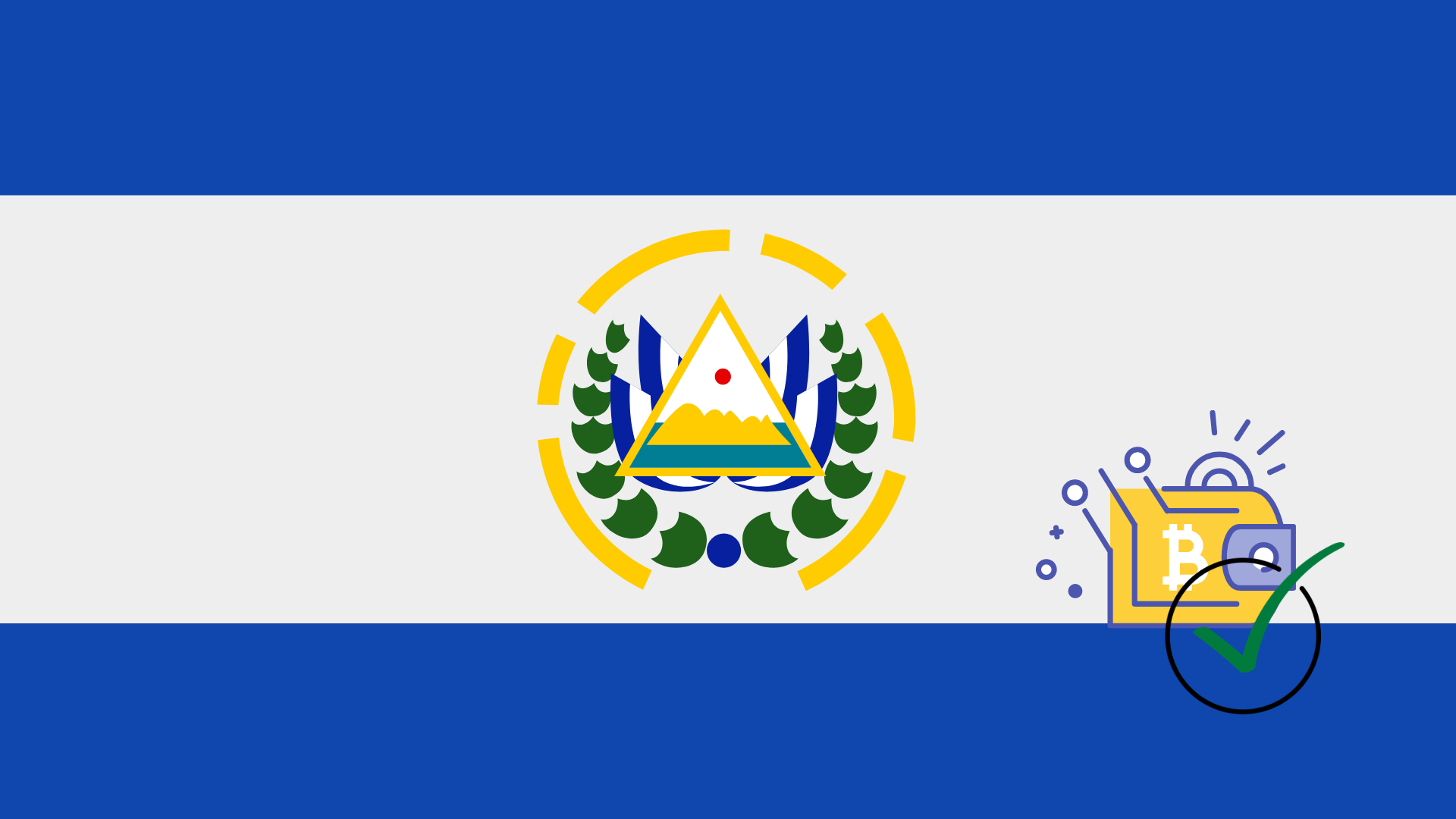 Nayib Bukele, President, El Salvador, has announced that BTC has been legalized in his country as a mode of payments. A few days back, we had reported about the same and had said the process for making the premier cryptocurrency, Bitcoin, as a legal tender had commenced.

El Salvador’s legislative body has officially passed the ruling with 62 out of 84 possible votes. President broke the news via Tweet.

The president also said that this is a historic decision, given it would make it easier for Salvadoreans living abroad to send money home.

According to the order passed, BTC will become legal tender alongside US dollar in 90 days. The new law also meant that every business could accept Bitcoin as legal tender for goods and services.

El Salvador’s economy relies heavily on remittances, making up around 20% of the country’s gross domestic product (GDP). Although more than two million Salvadoreans live outside the country, they continue to keep close ties to their place of birth, sending more than $4 billion each year.

Donald Trump: Bitcoin is a sca..