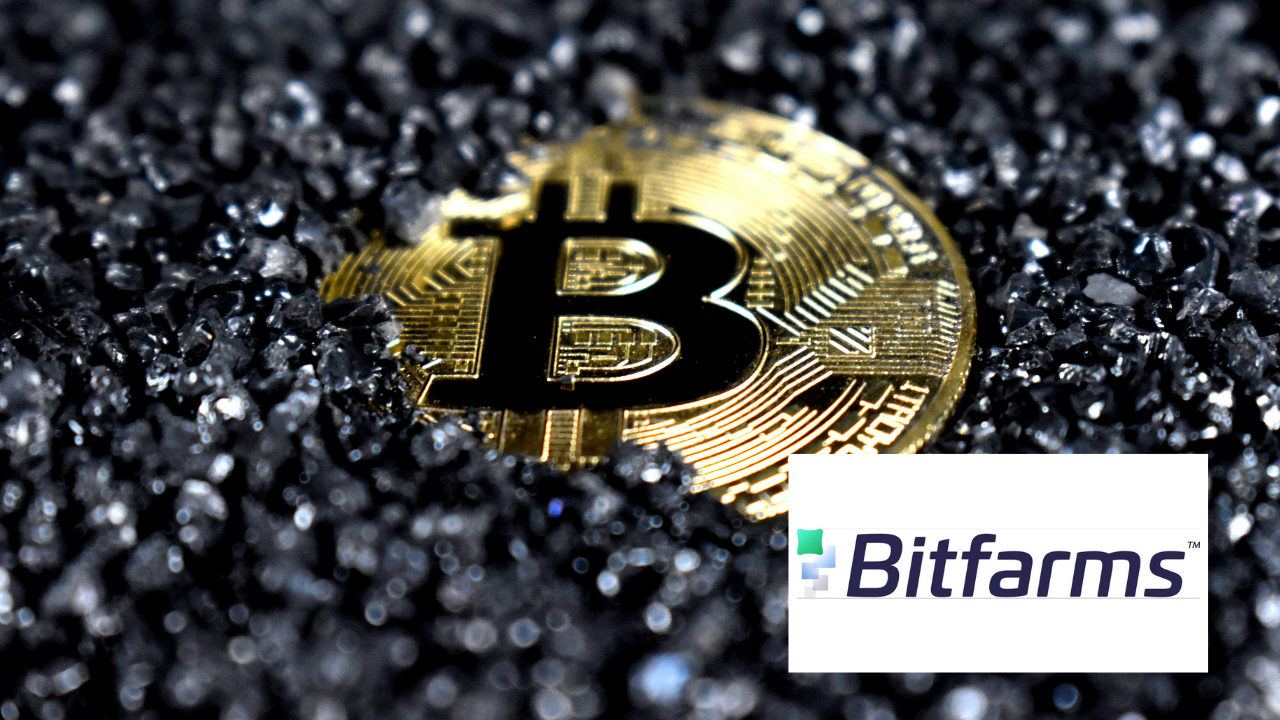 Bitfarms is a publicly traded Bitcoin mining company that powers an estimated 1.5% of the network. It also boasts of 99% energy generation through hydroelectricity. The firm has released its production update for the first half of this year.

As of 12th July, The firm has mined 1,357 BTC in the first six months of 2021. This is the largest number of Bitcoin mined in North America. The firm has also deposited 1,445 Bitcoin into custody through 12 July. Thus, it represented 95% of the Bitcoin production this year.

It achieved its highest monthly production rate in June 2021 at 265 BTC. The firm has also installed 1,500 Bitcoin miners from MicroBT in Bitfarms’ Magog data center. This added 120 PH/s of total production in June 2021.

Bitfarms’ production rate by month was:

The mining firm is expecting to mine over 400 Bitcoin, doubling January’s amount and 50% more than in June.

“For the last 18 months, Bitfarms has been one of the largest publicly traded producers of Bitcoin and one of the only companies doing so with greater than 99% green hydroelectricity. With the recent ban on Bitcoin mining in China, Bitfarms has nearly doubled its market share and is currently producing approximately 13 Bitcoin per day. With mining difficulty to reduce, we continue to receive and install new miners, we believe that Bitfarms’ market share and our share of block rewards should continue to increase.”

The Regulatory Crackdown on Bi..