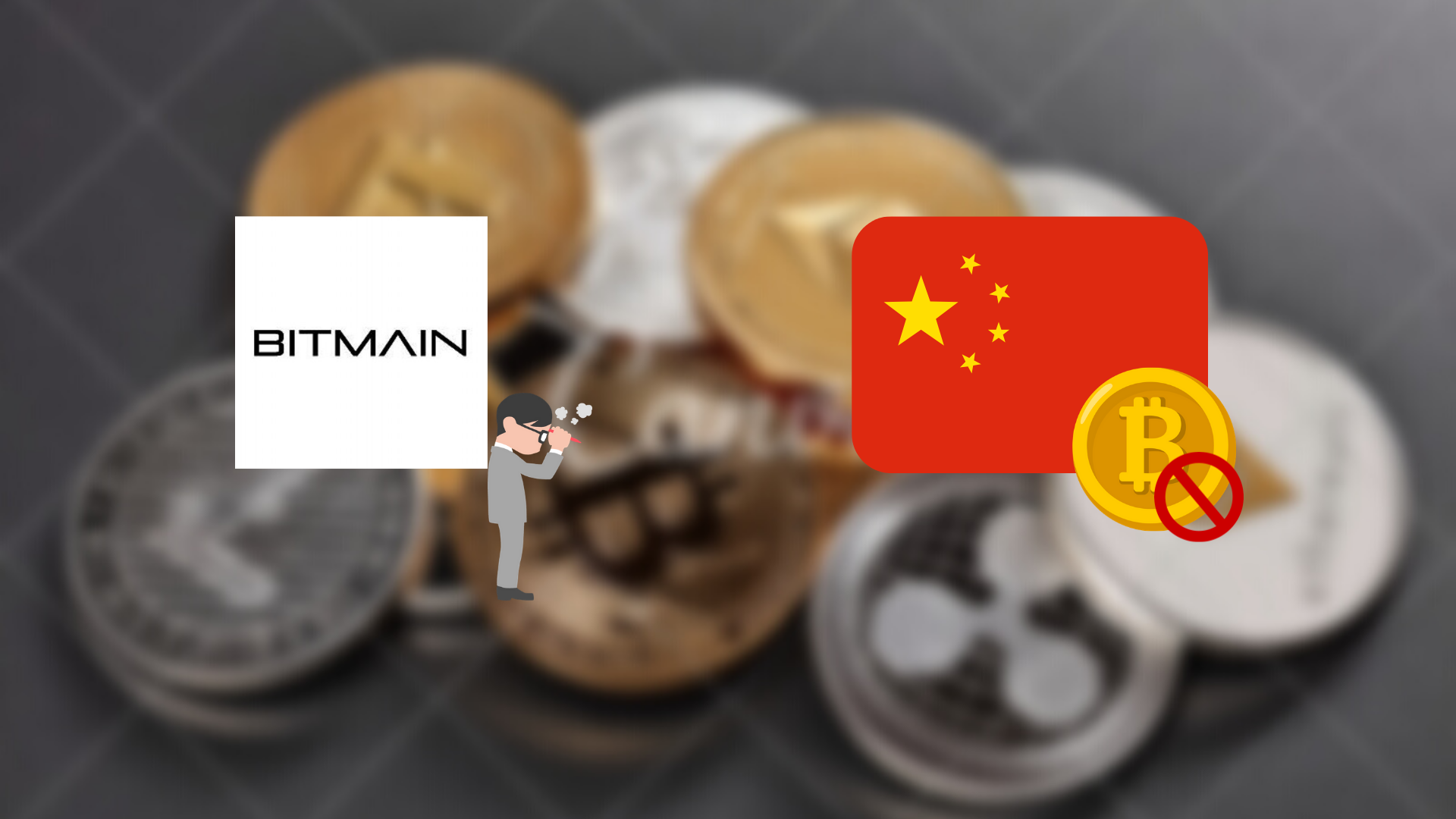 Bitmain is one of the biggest makers of cryptocurrency mining machines in China, which has suspended its product sales in the market. This move comes after China’s expanded crackdown on Bitcoin mining resulting in a severe blow to the premier cryptocurrency.

The firm stated that they’re searching for ‘quality’ power supplies overseas along with its clients, including countries like the United States, Canada, Australia, Russia, Kazakhstan, and Indonesia.

Currently, Bitmain has decided to suspend selling its Antminer machines globally. However, in a statement, they’ve said that selling pressure is high in the secondary market, so they took this decision to smoothen the industry’s transition.

After China’s increased jurisdictions dictating a complete ban on Bitcoin mining, areas concentrated with miners like Inner Mongolia, Xinjiang, Yunnan and Sichuan have published detailed measures to root out the business.

Many Chinese miners have either started selling machines and exiting the business or shipping machines overseas. Although this by no means is an easy feat but potentially could favour out in the future given some of the above-mentioned countries provide cheap electricity and cooler climate conditions beneficial for the mining equipment but derive a major portion of their electricity from renewable resources.

There’s also the fact that the regulatory framework overseas is generally less obtrusive towards cryptocurrencies securing the future of the mining equipment.

Many miners are already looking out for areas like Texas, which derive electricity from renewable resources and incentivise miners through various schemes and update their legislatures to incorporate cryptocurrencies.

Telegram, among firms on which..

AMA with DeHive: We are a tru..