More
HomeNewsThe Regulatory Crackdown on Binance: What you need to know
News

The Regulatory Crackdown on Binance: What you need to know 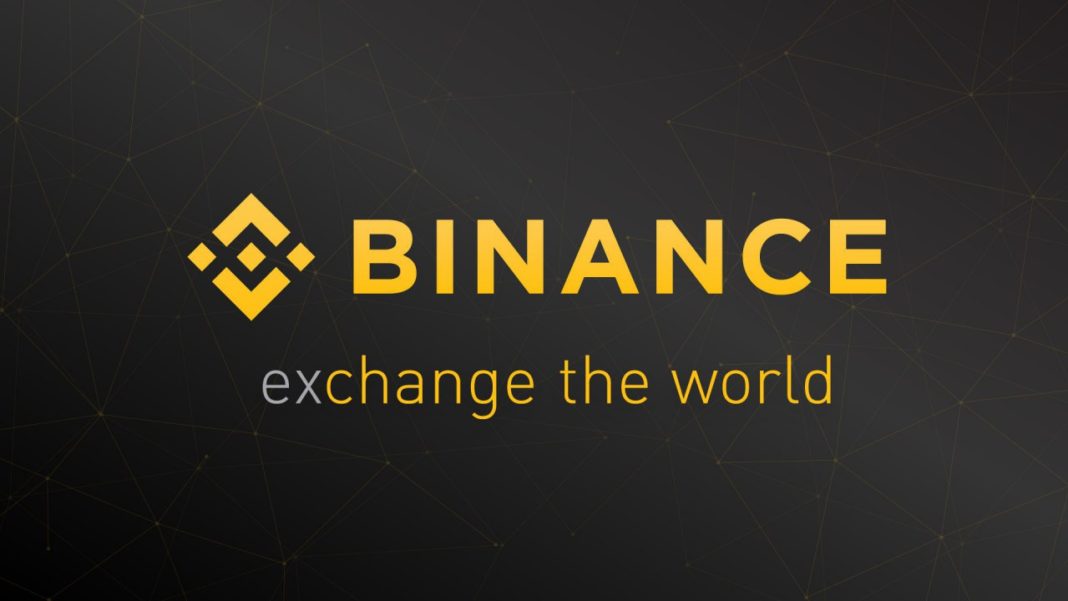 Binance – the world’s largest cryptocurrency exchange – is increasingly facing regulatory scrutiny. Launched in 2017, the exchange has become really popular today. But perhaps, that also explains why it’s now in the eyes of regulators. Quite a few countries have started banning it. So what’s going on? And how will the world’s biggest crypto exchange come out of it? We try to decipher all that in this piece today.

It’s tough to say that whether it’s a coordinated attack on Binance with all the regulatory bodies are coming together against the exchange. Within less than a month, Binance has got warnings from a slew of countries across the world, which we’ve detailed in the next section. Not just countries, many banks are severing ties with the crypto exchange as well. The positive thing for Binance, however, is that Visa and Mastercard are still working with it.

Which countries have been banning Binance?

In the last week of June, UK’s financial agency — Financial Conduct Authority (FCA) — asked Binace to stop its services by June 30th. The watchdog highlighted that the exchange doesn’t have any authorization to offer its services.

Considered to be among the most crypto-forward countries, Japan’s Financial Services Agency (FSA) also warned Binance for the second time (the first time, it was in March 2018). It mentioned that the crypto exchange is operating without any registration.

Ontario Securities Commission (OSC) has been taking a tough stance on crypto exchanges claiming that they don’t comply with Ontario’s Securities Act. Along with Binance, exchanges like Bybit, Poloniex, and KuCoin have been warned as well.

Following this, Binance has blocked its services for Ontario residents and notified them to close their active positions by December 31st, 2021.

Last week, the country’s Securities and Futures Commission (SFC) notified that Binance’s offering of investing in Stock Tokens isn’t a regulated activity. However, Binance hasn’t taken any license to offer the services to HK residents.

The Bank of Lithuania warned Binance last week. It stated that companies like Binance aren’t authorized to provide investment services in the country. However, it also said that even if the exchange isn’t offering or advertising its services directly, Binance does enable customers to invest in virtual currencies or even trade via futures and options.

The Italian Companies and Exchange Commission (CONSOB) has notified that Binance isn’t authorized to provide its services in the country. Furthermore, the regulator noted that the exchange and its affiliated companies aren’t allowed. The public was also warned for trading digital currencies.

Thailand’s Securities and Exchange Commission (SEC) notified that it has filed a criminal complaint against Binance earlier this month. It stated that an investigation has been launched against the exchange for operating its business without a license. It also mentioned that Binance attracted the users through the website and Facebook page (Binance Thai Community), and that the exchange failed to respond to the warning letter in April.

Cayman Islands Monetary Authority (CIMA) said that all the entities associated with Binance aren’t registered, licensed, or regulated to operate a crypto exchange “from or within the Cayman Islands“.

The Monetary Authority of Singapore (MAS) is also reviewing the exchange’s application for its local subsidiary, Binance Asia. Worth noting that the country has the toughest cryptocurrency regulations across the world.

However, Binance Asia Services (BAS) is a separate legal entity with backing from Vertex Holdings.

What is Binance doing?

Binance’s CEO CZ has also been a de facto spokesperson for the company. He took to the company’s blog last week reflecting on all the regulatory actions. The blog also highlighted that the exchange has taken many steps to ensure users’ interests, fund safety, and more. He also mentioned that “compliance is a journey” while announcing how the world’s biggest exchange will ensure better regulatory alignment.

Stopping the trading of Stock Tokens

After several countries raising an issue against Stock Tokens, Binance has stopped selling them. For those who don’t know, as the name suggests, Stock Tokens are the digital equivalent of a share for a company, and their value is pegged to the same as well. Unlike traditional stocks however, Stock Tokens allow for fractional ownership.

Not having any headquarters

Binance has always had a decentralized approach. When China banned the exchange in 2017, it quickly moved out to Malta, and currently, it operates in the Cayman Islands. However, even then, it’s difficult to know the headquarters of the company. Binance has a remote employee base as well.

Moreover, Binance also has several entities. For example. it offers Binance.US for the users in the states, which is a separate legal entity.

Binance’s CZ highlighted that the exchange has increased its international compliance team by 500% in the past year. But, that’s not it, it’s planning to double the team size within this year.

Another interesting move taken by Binance is that it’s hiring a lot of people who have relevant experience. These include former Acting Comptroller of Currency, Brian Brooks, and former California Department of Financial Protection and Innovation Commissioner Manuel Alvarez for Binance.US. It also brought on former Financial Action Task Force officials Rick McDonell and Josée Nadeau along with the former US Senator Max Baucus.

It’s evident that Binance is getting into regulatory crosshairs due to its sheer size. Considering it’s the biggest crypto exchange in the world, more countries will pay attention. The exchange is playing smart by trying to be compliant, having multiple entities, making influential hires, and more. Though, we’ve to see if it’s able to face the regulatory actions from so many countries and financial watchdogs at the same time.