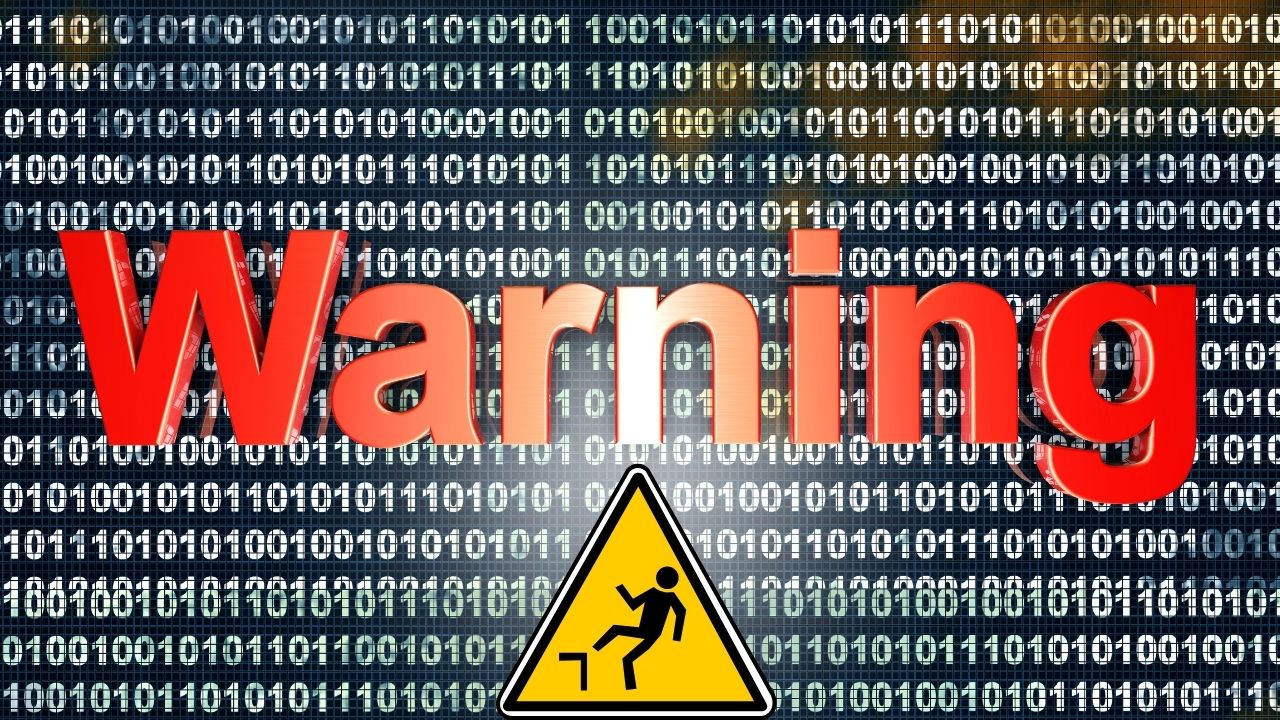 After a major market sell-off in the crypto space totalling nearly $1 trillion, many people are pouring out their views regarding these digital coins. The latest of them came from Ireland’s central bank director general Derville Rowland pointing out that the growing popularity of cryptocurrencies is ‘of great concern.’

Rowland stated, “Crypto assets are quite a speculative, unregulated investment,” and investors should be “really aware that they could lose the whole of that investment.”

Her perspective on crypto is important since she will take over as chairwoman of the European Securities and Markets Authority’s (ESMA) investment management standing committee in July. Her stance has been stringent on financial violations. She also played her part in major enforcement investigations. Recently, Ireland’s central bank fined the country’s largest stockbroker Davy for breaching market rules, eventually pushing the firm to put itself up for sale.

Aside from her ‘views’ on crypto, she reportedly objected to the ‘gamification’ of stock investing, pointing to coordinated trading via social media platforms like GameStop’s short squeeze driven by Reddit.

The official stated that the ESMA and Ireland’s central bank had held discussions on the issue. Although there’s not a timeline for any new rules yet, the regulations need to be ‘technology-neutral, so that you’re not getting better protections in older paper-based processes than you are in more online processes.”