‘Charlie bit my finger’ video will be auctioned as an NFT, and then deleted forever 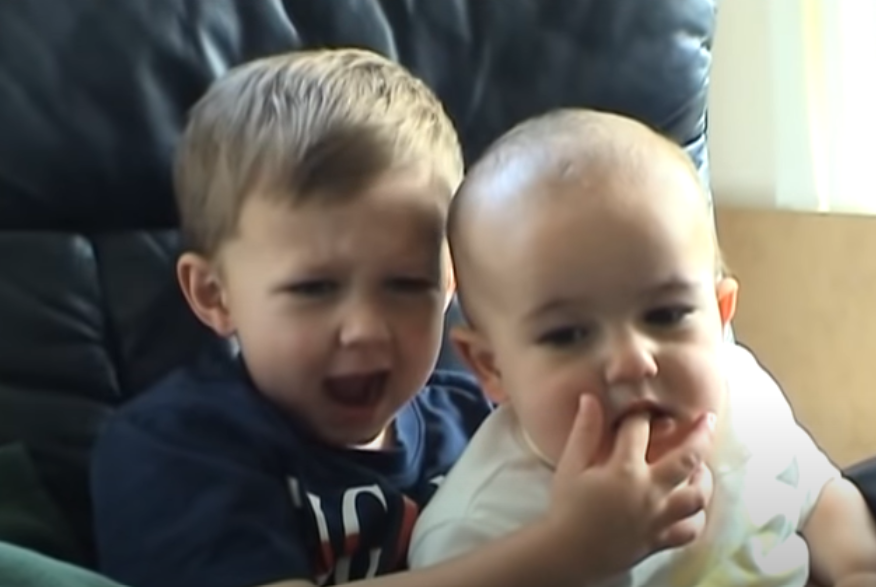 The creators of the classic ‘Charlie bit my finger – again !’ video are planning to auction the video as an NFT. And while that’s not surprising, considering everyone is joining the NFT mania, it’s worth noting that that the original video will be deleted from YouTube forever after the end of the auction. The auction will begin on May 22nd, which will mark the video’s 14th anniversary. The video has been quite popular since the time it was uploaded, garnering over 880 million views till now.

Since NFTs explosion into our cultural landscape, plenty of 2000s memes are being auctioned as NFT. fetching a tremendous sum of money. Some of these include:

Looking at these numbers, it’s evident that the makers of the ‘Charlie bit my finger – again!’ want to cash in on the buzz as well. They’re also going a step beyond. Considering that the most common argument against NFTs is the fact that while the owner of the token has all the rights to the art / video, it still is easily available for everyone to see on the internet. But if it’s deleted from YouTube, then only the owner will have the access to it, which will make it even more scarce, and hence, valuable. The auction will be held on Origin protocol and interested buyers can visit charliebitme.com to know more.

With that said, it’s common to see reuploads on the internet for such things. However, none of them will have the same charm or popularity as the original video. it’s crazy considering how the NFT marketplace is shaping up with all sorts of things around the world. This surely shows the signs of maturity in the space.