The NFT Market Opportunity & the value offered by Rarible, Enjin, Open Sea, and Others 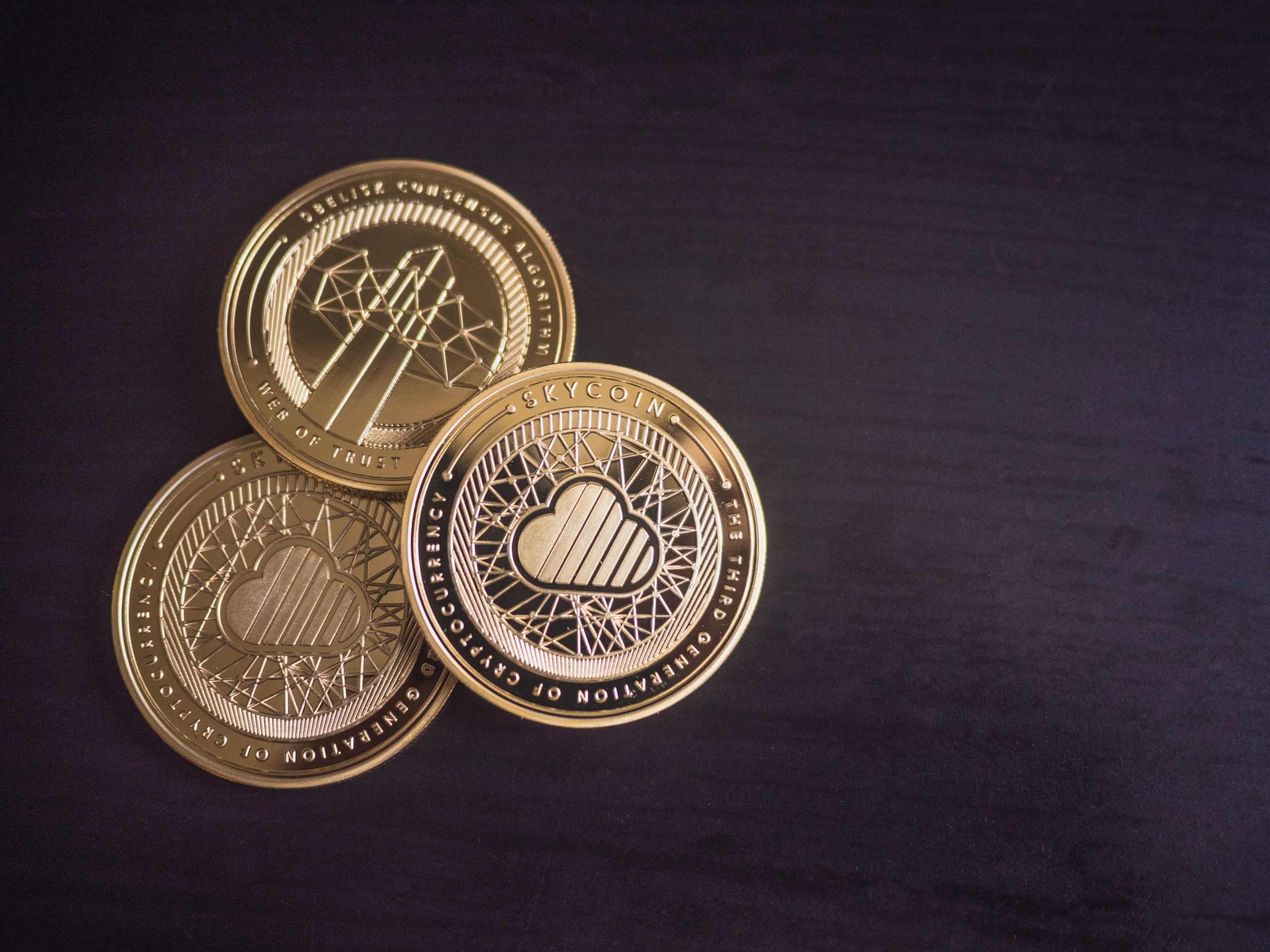 Seeing the buzz around the world of cryptocurrencies, it’s difficult to believe that it was just in 2009 when Bitcoin was created. But if you follow the space closely, there’s a lot going on to be even able to make sense. And no, we aren’t just talking about the price action. One thing that has become quite popular recently is NFTs. Non-fungible tokens are also dubbed as crypto-collectibles, and they can open the technical world of crypto to the masses. But we’re getting ahead of ourselves… let’s first understand:

Think of NFT as a unique card that only you have, and no one has it. Technically, non-fungible token is a cryptographic token which is unique and not mutually interchangeable with other NFTs. This means, these tokens can create digital scarcity or ownership, which can be verified via blockchain, and that brings us to…

What are the use cases of NFT?

As mentioned, NFT can be used to create unique digital items. Think of things like crypto art or crypto collectibles. Non-fungible tokens can also be used in gaming to replace in-game currencies, and thus allowing users to trade it in a verifiable manner.

What’s the market opportunity for NFT?

You must be knowing how auctions drive prices up for unique items; so the market opportunity for NFT is enormous. And this we can see from the fact that one of the earliest games in the space was CryptoKitties. It allowed users to collect, breed, and sell virtual cats and kittens. Launched in 2017, it was so popular, and that people had spent over $20million in ether for trading these cats within that year itself.

What are the biggest companies in the NFT space?

Rarible calls itself world’s first “community-owned NFT marketplace”. It rewards its users with RARI tokens for buying and selling digital collectibles. The interesting thing is that these tokens also give governance capabilities to users, letting them decide the future of the Project. Launched in early 2020, it has already become one of the biggest NFT marketplaces.

As we’ve stated before, gaming is one of the biggest uses cases for NFTs, and Enjin aims to become the de facto choice for the video game industry. Aimed at tokenizing in-game items, Enjin has partnerships with Unity, Samsung, and many eSports brands. Users can trade Enjin Coin in the network.

Hailed as the largest marketplace for rare items, which could range from art to games and even collectibles. Users can have their own listings of unique digital items or purchase the items in an auction by connecting their wallet.

Some of the other projects in the NFT space that are worth keeping an eye out for are Decentraland (a virtual world owned by users, where trading happens via MANA tokens), and of course games like Cryptokitties and Crypto Zombies.

Splyt Review: Can it take on A..