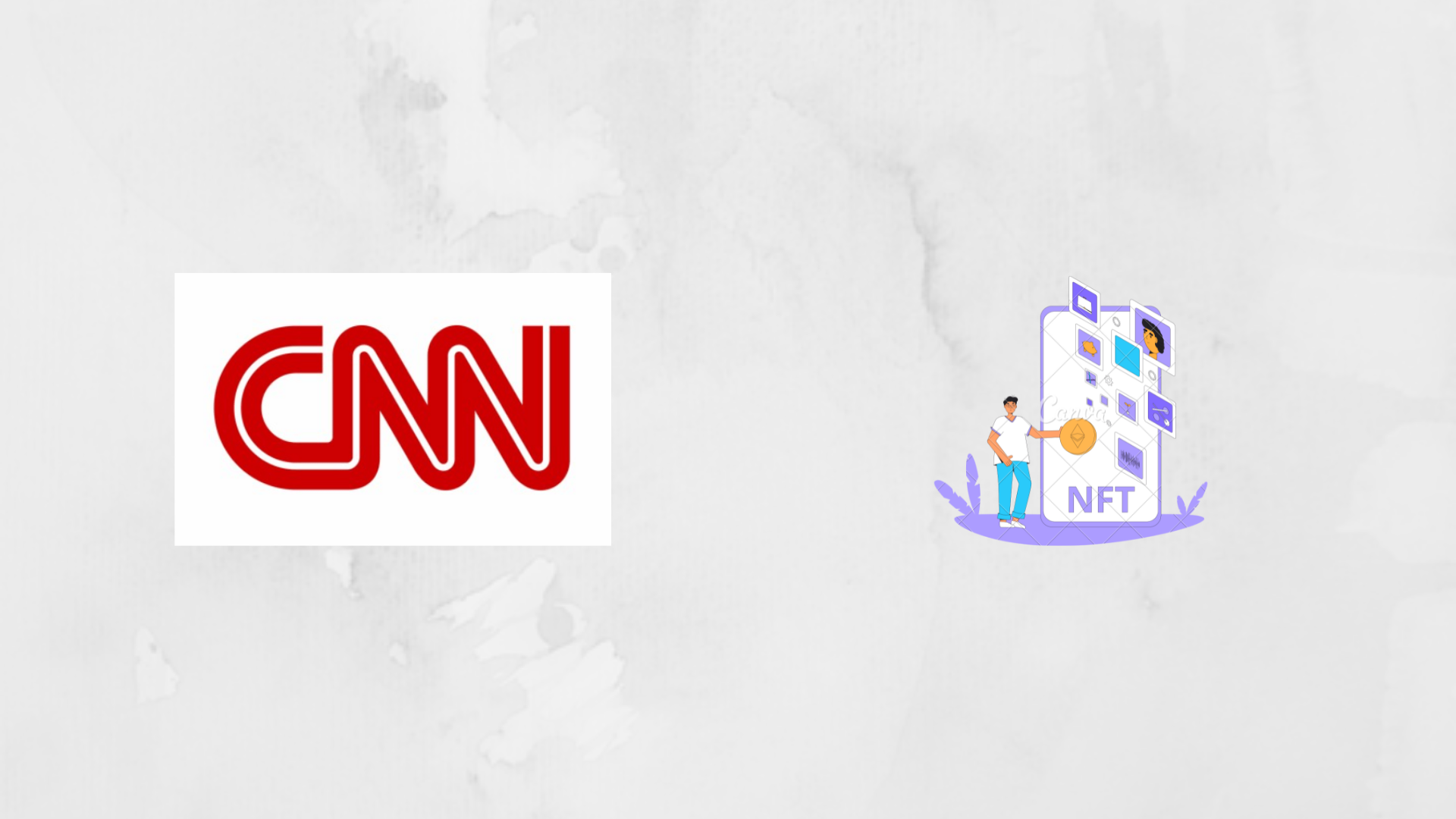 After Fox’s announcement about selling NFTs, CNN has jumped on the bandwagon and has announced a project named “Vault by CNN: Moments that changed us”

The project includes a series of tokenized iconic moments from the news agency’s 41-year-old history. People can purchase, store and display NFTs from the vault.

The organization hasn’t revealed which historical moments will be tokenized but mentioned that themes including CNN exclusives, notable firsts, world history and presidential elections will be covered.

The initial launch will consist of six weekly drops starting from late June. CNN has teased that the first of them would depict space travel and election results. The NFTs available will be a combination of open and limited editions.

The tokens will be minted on the Flow blockchain, which the news corporation chose for its energy-efficient proof-of-stake mechanism. Flow has been the popular choice and is the home to the wildly popular NBA Top Shot.

To purchase an NFT, users have to sign up for CNN’s vault, where they will store their moments. Cryptocurrency isn’t required for purchases as the platform supports credit cards as well as Stripe.

CNN’s online archive boasts 700,000 hours of news content that can already be purchased and downloaded without conferring ‘ownership’.

Despite NFTs value proposition is putting forward ownership, it should be noted that “CNN retains copyright and ownership over the content.”

Oil production with a 'token' ..