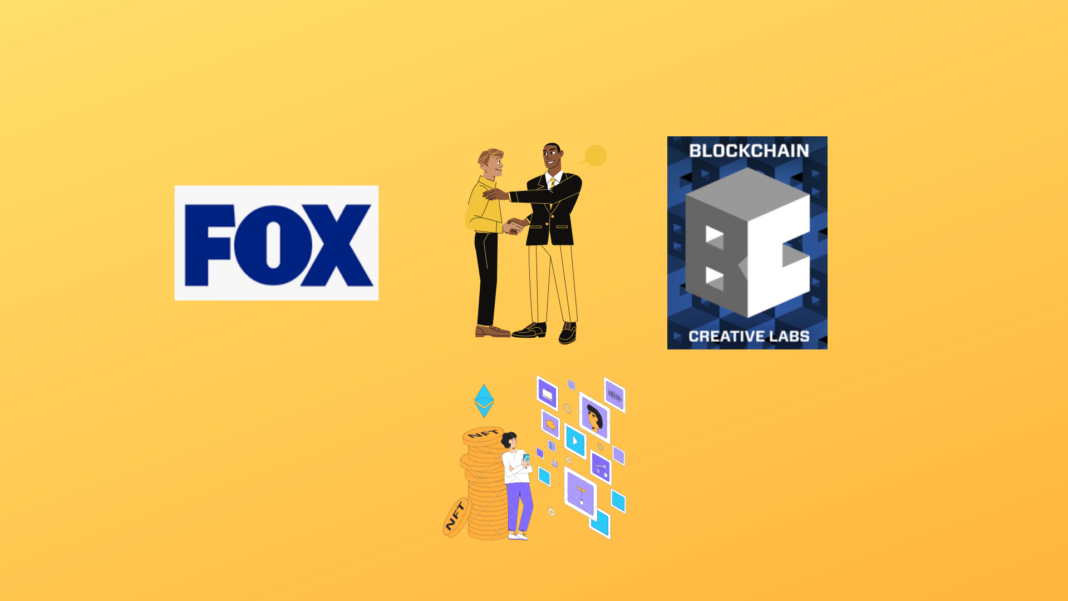 It looks like everyone wants to have a share in the NFT industry. After the United States, Space Force (USSF) announced NFTs, mass media company Fox Corporation has launched a $100 million creative fund for NFTs.

These NFTs will be created by the company’s new firm called Blockchain Creative Labs. The division was unveiled last month along with a new animated comedy series, “Krapopolis”. The comedy series is co-created by popular satire Rick and Morty’s co-creator Dan Harmon. It is scheduled to premiere in 2022. The satirical comedy is focused on life in Ancient Greece.

Blockchain Creative Labs stated that they’d keep a close watch for identifying ‘growth opportunities’ that present themselves in the rapidly growing space.

Blockchain Creative Labs will sell their NFTs in dedicated marketplaces managed by them, according to a report by Cointelegraph. These marketplaces will include NFTs depicting characters and background artwork, GIFs, and tokens that unlock exclusive social experiences for dedicated fans.