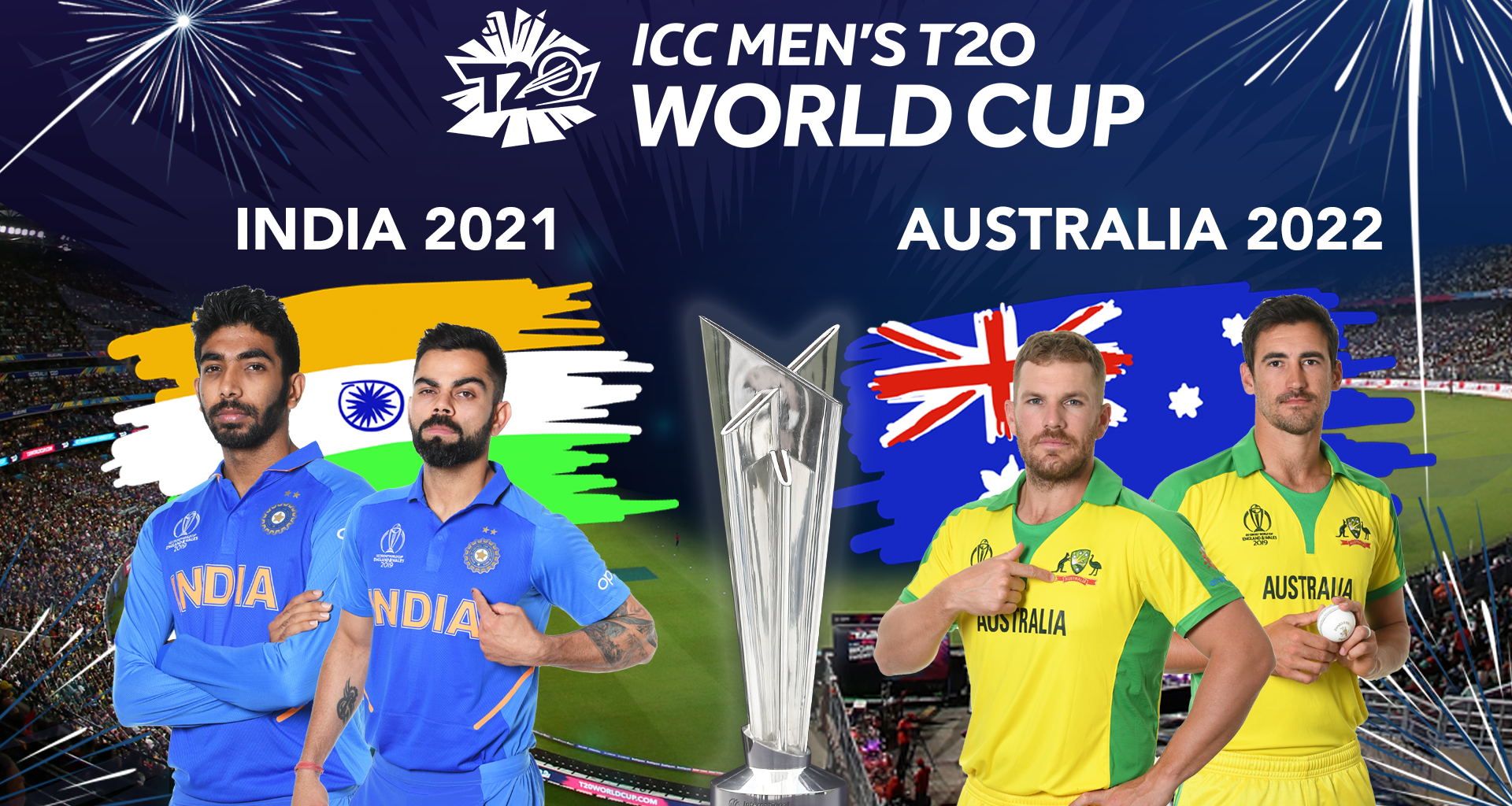 The long-awaited I.C.C. World Cup T20 has finally kicked off after a delay of about 5 years. This has left the fans ecstatic, and the brand world seems to be riveted with the event. It is reported that the broadcaster has raked in over 1200 cr of ad revenue, a three-time jump in comparison to the previous edition.

With more and more emerging players in the crypto category, Crypto traders’ inclination to associate with the T20 World Cup has increased drastically.

The crypto platforms are at an awareness creating stage – both as a brand and industry. And they have to be smart about awareness creation and audience targeting. In India, cricket is more than a sport. It’s a religion, and there is a lot of potential in the country’s underserved crypto assets market.

The cricket season attracts a vast audience from all throughout India. On cricket, we see a more engaged audience as compared to other genres.

With the T20 World Cup not being held last year, there is heightened expectation and hype building up to the competition, and broadcasters are forecasting a massive increase in overall ad expenditure, indicating a big festival season ad spend resurgence following a flat season last year.

The T20 World Cup is massy and provides the required scale to a brand. Also, the T20 format drives more female viewership as compared to other formats. The broadcast was primarily to make crypto accessible, and the mediums provide that exposure.

The idea was also to normalise the crypto industry and remove the false notion of exclusivity.

Here is what Ramalingam Subramanian has to say about the developing partnership of Crypto and Cricket on the world stage. Mr Subramanian is the Head of the brand, marketing and communications, CoinDCX.

During the T20 World Cup, brands are going to attract a lot of eyeballs from the viewers and the broadcast will have tremendous reach across age groups, gender and geographies which they will be able to sustain over a period of over 20 days. The World Cup has a massive reach which is the primary aim for the brand and to make sure that we reach out to everyone.

Cricket is India’s most popular sport, with millennial and Generation Z viewers glued to their televisions throughout matches. It will take some time for any other sports or brands to replace in this cricket frenzy nation.

Crypto and Cricket – Partnership for Ages

The partnership kicks in with the upcoming men’s T20 World Cup tournament, which gets underway on 17th October.

Cricket is a long-established sport with deep a history and team ties that go back generations. Cryptocurrency is still in its infancy and at FTX we are looking to forge a new path in mostly unchartered territory,

Such partnerships represent the marriage of those two infinite concepts. Therefore, I.C.C. look forward to building a strong relationship with the Crypto agencies in the years to come.

Crypto is a product that necessitates continual marketing to ensure that viewers comprehend it. The campaign’s main ingredients have always been education, awareness, and storytelling. The goal of the ongoing campaign #BitcoinLiyakya was to get people to think about Bitcoin as an investment class asset. India has been empowering investors to make safe & secure investments in popular crypto-assets like Bitcoin.

With every over ending in a cricket match, there comes another Crypto Trading advertisement. The craze and popularity of Cryptocurrencies among Indians have been increasing, with cricket being the catalyst. And if its popularity can get as near as the craze of cricket in India, then it will be a site to remember. For sure!