An Islamic group in Indonesia has declared crypto forbidden -‘haraam’ 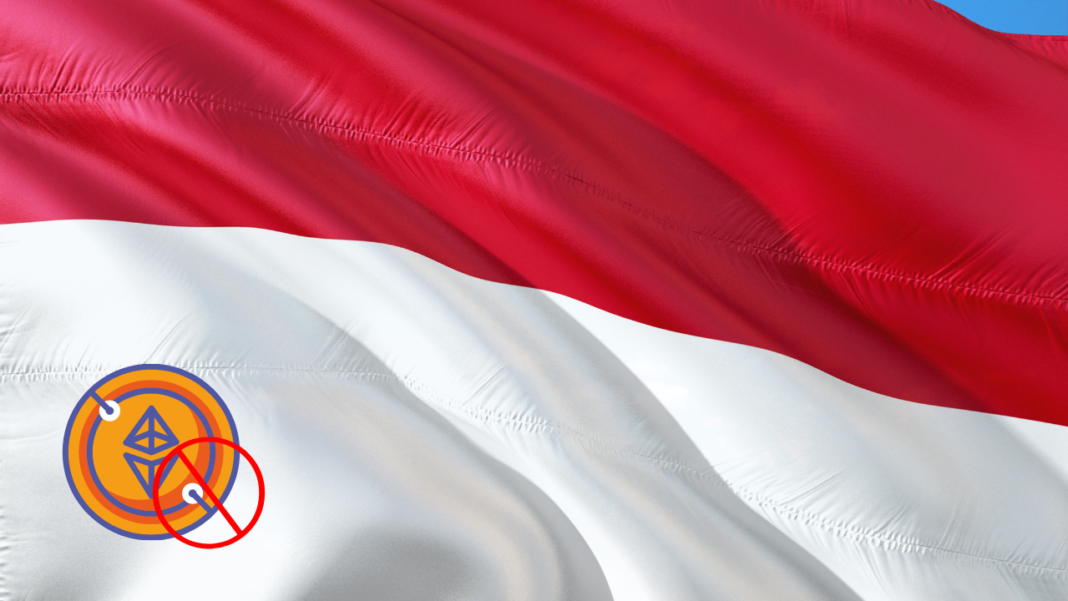 While countries across the globe are embracing and trying to incorporate cryptos, an Islamic organisation in Indonesia has declared crypto forbidden – ‘haraam’. The organisation has issued a fatwa under Islamic law.

A fatwa is a nonbinding legal opinion on Islamic law, reached through a bahtsul masail. One of Indonesia’s largest Islamic organisations, Nahdlatul Ulama (NU) had attended this discussion along with several Islamic boardings schools across East Java. It is this discussion where they declared crypto’ haraam’.

Interest in crypto has been rising in Indonesia since the past year. Recently, reports suggested that Indonesia saw a massive 1,772% growth in crypto-related activity. Moreover, according to the Indonesian Trade Ministry, the nation had gained around 6.5 million crypto investors till May this year.

Also, while the Indonesian government recognises crypto as a commodity, Islamic sharia law doesn’t legalise it. However, its effect stands strong since Indonesia is home to the largest population of Muslims in the world.

The website of the East Java Nahdlatul Ulama branch on Sunday mentions:

“The participants of the bahtsul masail have the view that although the government recognises cryptocurrency as a commodity, it cannot be legalised under Islamic sharia law.”

The group finds the commodity too speculative, so they don’t consider it a legitimate investment. Some Muslim scholars believe crypto is similar to gambling. This is why they’ve prohibited it under Sharia law. However, Islamic organisations around the world say that Islamic law permits cryptocurrency.

Besides this, the Malaysian authority that oversees compliance between finance and Islamic law has permitted digital asset trading.