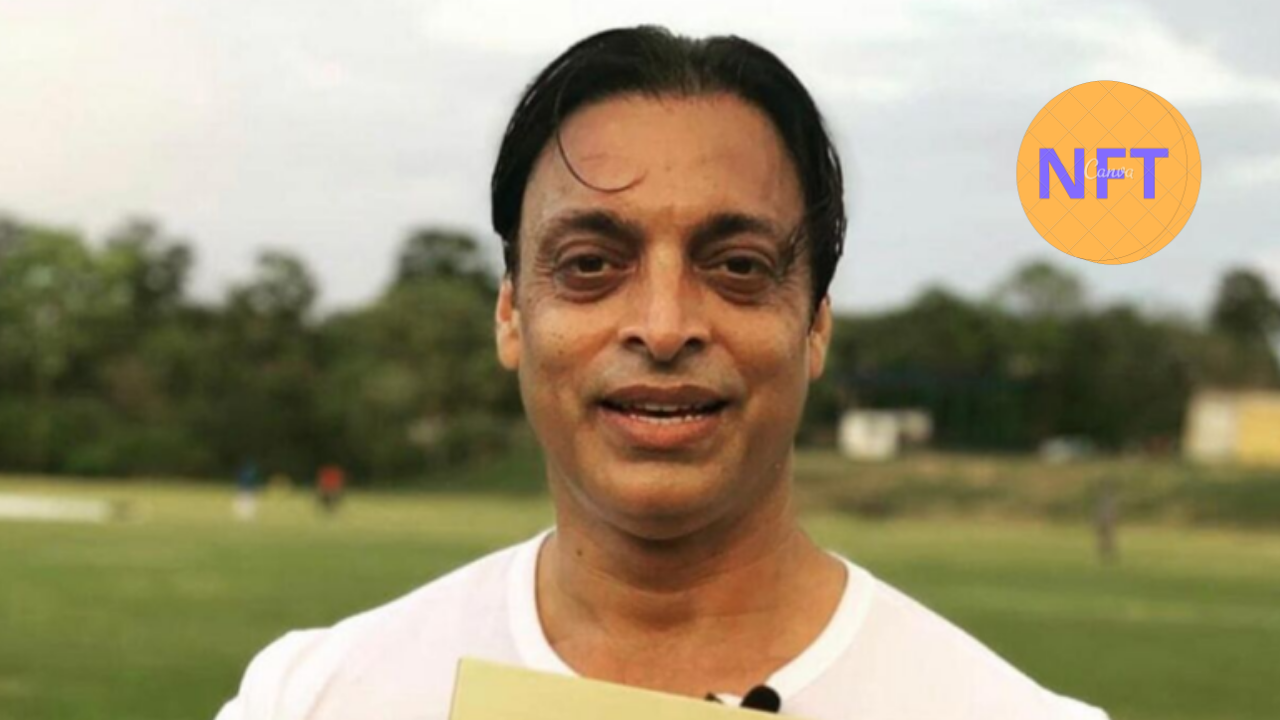 After the explosion of the NFT industry, many celebrities and sports figures have entered the industry with their NFTs. Now, Pakistan cricket legend Shoaib Akhtar announced that he would auction his own NFT on Waqar Zaka’s blockchain platform, TenUp Nation.

TenUp’s cricket NFT marketplace is a tokenized platform for digitized cricket art pieces. The fast bowler announced on Twitter about its collaboration with TenUp Nation.

The iconic cricketer, who once bowled a delivery at 161.3 km/h, has partnered up with the blockchain startup to launch its NFT.

Within hours of the announcement, “Shoaib Akhtar NFT” trended on Twitter lauding the development as a step-up for the Pakistan Market. With the NFT launch imminent, Shoaib Akhtar can exchange his digital copyrights in the world of cryptocurrencies. This also brings a fresh air of air for local investors who want a regulated cryptos experience in Pakistan.

Previously, another cricket legend Wasim Akram launched its NFT on the Binance NFT marketplace. That NFT was an artwork based on the fast bowler’s epic 1992 World Cup-winning campaign.

Binance NFT marketplace is also witnessing a lot of attention. They have recently collaborated with a Russian Museum to tokenized Da Vinci and Van Gogh’s paintings.

The State Hermitage Museum will receive all the proceeds from the sale. About the tokenized copies, those will be seen at the Museum’s upcoming NFT art exhibition, slated this fall.

The presence of more marketplaces beyond existing competitors, particularly OpenSea will help move the move towards mainstream adoption. In addition, with the NBA Top Shots catering to the needs of basketball lovers, the Shoaib Akhtar platform will extend the sports engagements through blockchain technology.