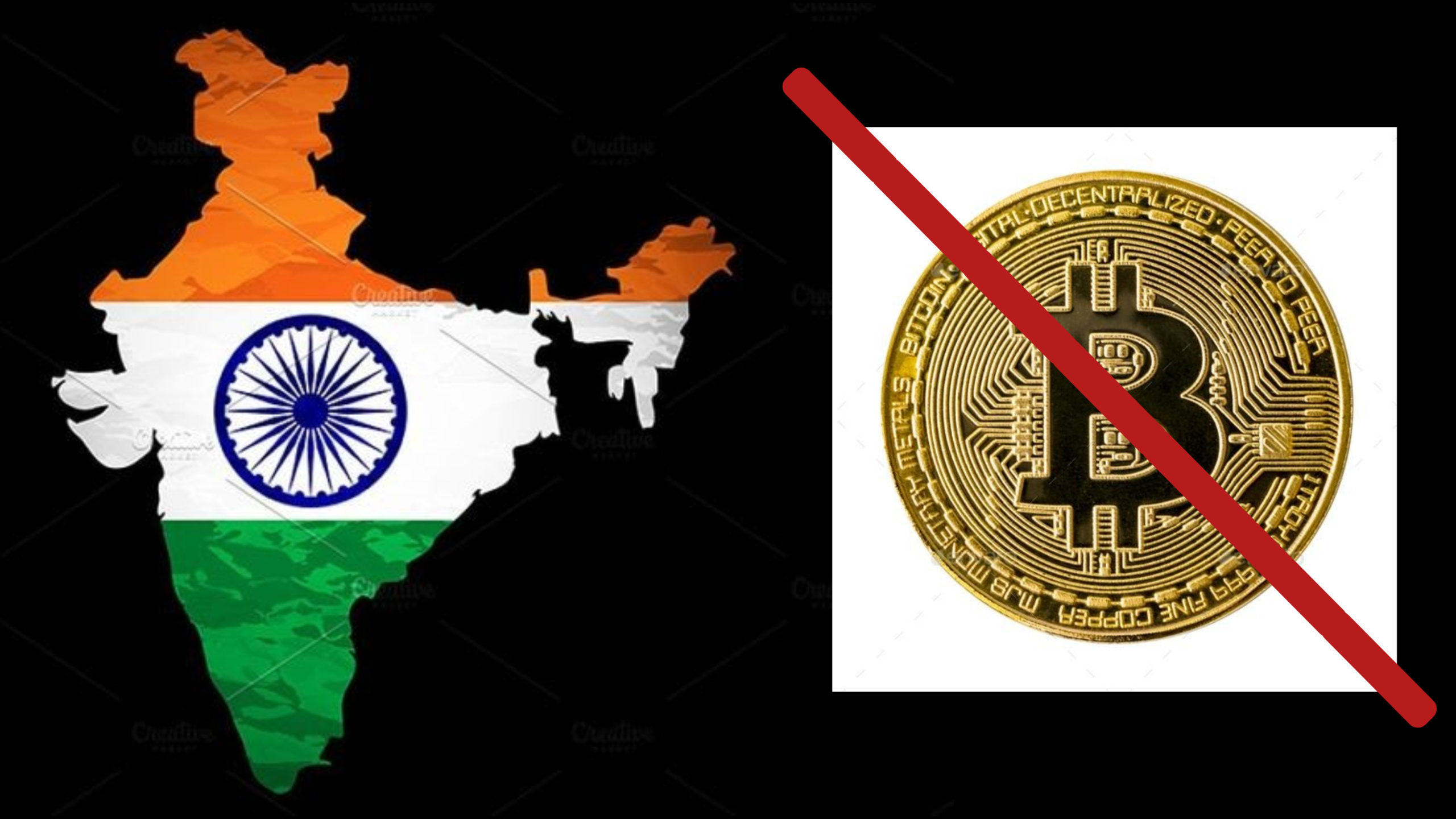 The rumored cryptocurrencies ban is looming over our heads , with the best case being a heavily regulated environment versus an outright ban that will make even holding crypto an offence. Being sent to the Union Cabinet soon, the bill titled “Banning of Cryptocurrency and Regulation of Official Digital Currency Bill, 2019” was drafted under finance secretary Subhash Garg.

What is the Bill All About?

How does it affect crypto investors in India?

Calling it a blanket ban, many cryptocurrency investors have sold their shares under pressure. Crypto investors will be given a three to six-month period to either protect their savings or liquidate them before being barred from investing in cryptocurrency through both foreign and domestic exchanges. Investors could also be required to exit their holdings completely. As of now, there are 75 lakh cryptocurrency owners in India ages 25-35 with a value of more than $1 billion. supporters have argued that Bitcoins are an efficient and substantially more productive monetary framework that will help capital inflows in India. Restricting cryptocurrency is not a well-researched move. It’s puzzling to analysts as government departments and agencies can earn money in the form of GST’s and tax by supervising the entire sector.

There will be a huge possibility for companies/organizations/investors to run to other countries like Switzerland, Singapore, Estonia, and the US to maintain their holdings and/or continue their business.

Blockchained India, a community with around 30,000 members invested in Bitcoin, had to start from scratch in 2018 due to RBI’s announcement. “Moving out seems better than letting go of our work,” Akshay Aggarwal, the founder said in an official statement. “So, it is still quite unexpected especially considering how regulators around the globe are coming around to legitimizing it.”

Vauld’s CEO, Darshan Bathija, said the company has started the process to obtain licenses to become compliant in the UK, Singapore, and the US. Vauld is a crypto exchange platform where you can lend, borrow and trade Bitcoin, Ethereum, Tether, and other cryptocurrencies.

“We are very optimistic that the government will find a way towards positive regulations,” said Vikram Rangala, Chief Marketing Officer of ZebPay. ZebPay is an exchange platform available on other devices in application format. They are keeping a positive outlook and are hopeful for a change in “extreme stance” in Parliament.

A leading prediction is that India wants to issue its own cryptocurrency called “Digital Rupee” via the identification number of the citizens of India. This is known as the Aadhar Card. Having issued over 1.2 billion Aadhar cards in the country, according to UIDAI (Unique Identification Authority of India), 960 million out of the 1.1 billion bank accounts have been linked to Aadhaar numbers. Thus, all these people already have a direct account with the government. So, technically there is an existent (not decentralized) network for India.

India will be trying hard in 2021 to recover the tag of the fastest growing large economy but if it goes ahead with this ban, India will fall back soon in comparison to other countries. It’s the fifth-largest economy in the world and as a well integrated nation with global trade, sooner or later it will have to lift its ban if the rest of the world follows the Crypto siren.

Top 5 countries with the best ..