Cryptocurrency explained: everything you need to know, but didn’t know who to ask 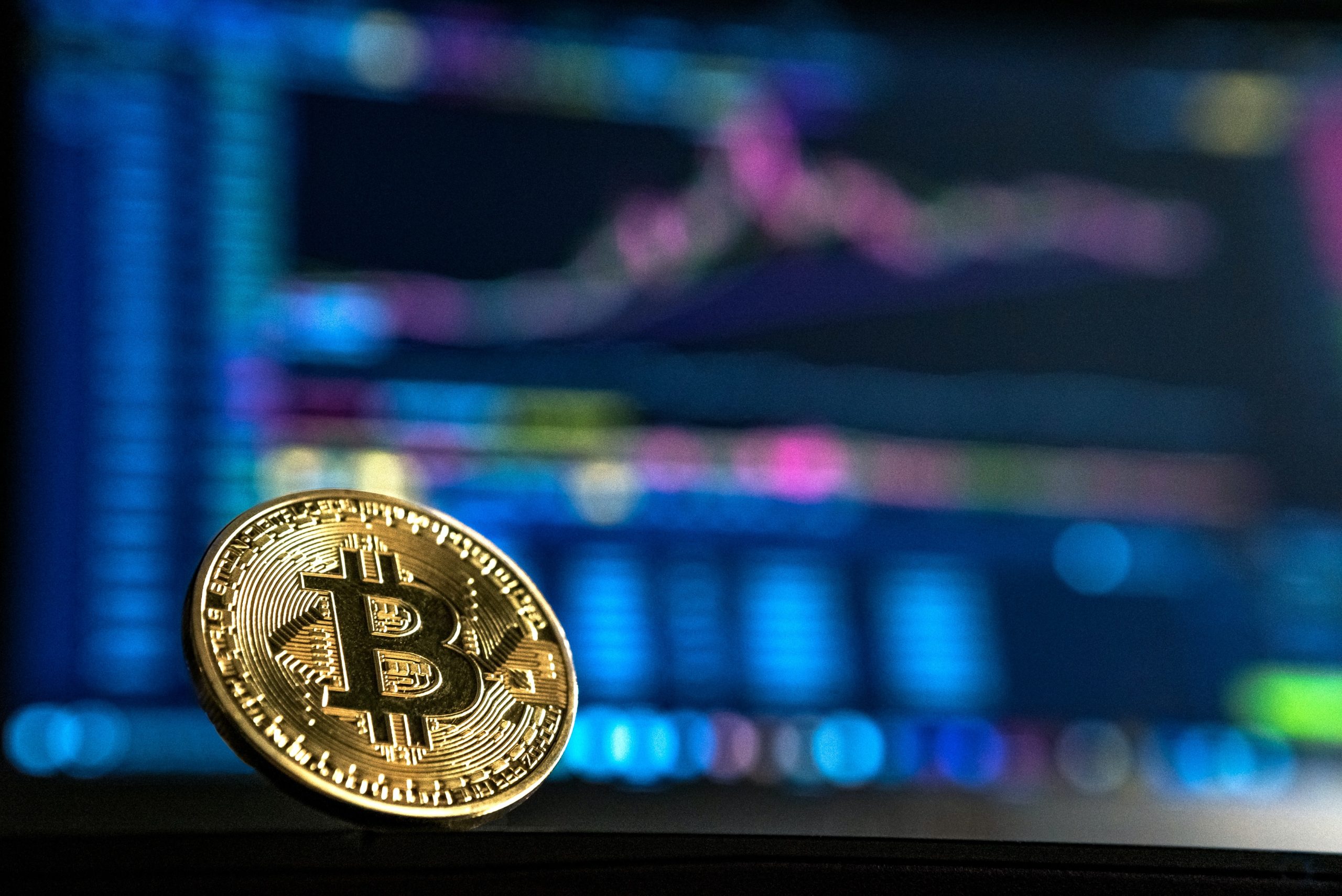 Cryptocurrency is the hot word these days, and you must have been hearing it due to the roller-coaster ride of the most popular one: Bitcoin, riding on its highs for a long while, but why is it so?

More importantly, what exactly does the term ‘Cryptocurrency’ mean? And why the world has an encouraging as well as a shady eye to it? Answers to all that and more are in this article.

Let’s start by addressing the elephant in the room: Cryptocurrency (crypto for short) is an asset, more specifically, a digital asset designed as a medium of exchange wherein individual coin ownership records are stored in a ledger present in the form of a computerized database backed by strong cryptography to strengthen transaction records, to control the creation of additional coins, and to verify the transfer of coin ownership.

These systems are decentralized networks based on blockchain technology which is a distributed ledger enforced by an intricate network of computers. The striking feature that differentiates these from physical currencies is that cryptos are Decentralized.

The physical currency that we use is issued by a central authority and therefore is regulated by it. In cryptocurrencies, they are generally not issued by any central authority, which makes them theoretically immune to government interference and manipulation.

So, we now have an idea or two about cryptocurrency, let’s understand how cryptocurrency works: How is it generated and how it’s transferred between parties.

How does cryptocurrency work?

As already mentioned above, cryptocurrency works under a computerized database (specifically a ledger) more commonly known as a blockchain. A blockchain is a specific type of database that differs from a traditional database due to the way it stores information.

Unlike the traditional storage structure of a database, a blockchain stores data in blocks that have fixed storage capacities. When blocks are filled, they are chained onto the previously filled block, thereby forming a chain of data.

All the new information that follows that freshly added block is collected into a newly formed block that will then also be added to the chain once filled. This system in nature makes an irreversible timeline of data when implemented in a decentralized manner.

Moreover, when a block is filled with information, it is set in stone and becomes an inherent part of the timeline. While joining the block with the chain, each of them is given an exact timestamp to ensure proper logging.

How does a blockchain work?

When a cryptocurrency transaction is made, it’s sent out to all users hosting a copy of the blockchain. Specific types of users called miners then try to solve a cryptographic puzzle (using software) that lets them add a “block” of transactions to the ledger.

The one who solves the puzzle first gets a few “newly mined” coins as a reward (they also get transaction fees paid by those who created the transactions). Each block is connected to the data in the last block via one-way cryptographic codes called hashes which are designed to make tampering with the blockchain very difficult.

What is cryptography? What has it got to do with cryptocurrency?

You have seen the word “cryptographic”, “cryptography” a lot of the times when cryptocurrency is discussed. But what is it actually? Cryptography is the practice and study of techniques for secure communication in the presence of third parties called adversaries. Generally speaking, it is about constructing and analyzing protocols that prevent third parties or the public from reading private messages.

Modern cryptography (the one used in cryptocurrency) is heavily based on mathematical theory and computer science practice; cryptographic algorithms hard to break in actual practice by any adversary. The keys that move balances around the blockchain utilize a type of one-way cryptography called public-key cryptography.

Meanwhile, transaction data stored on the blockchain is tokenized which itself is a type of one-way cryptography that points to data but doesn’t contain all of it.

The basic idea around any cryptocurrency is found in one-way cryptographic functions and their primary objective is to have a cryptography that is very easy to compute one way, but hard to compute the other way without a “key”.

With all these clear now, let me come back to as how cryptocurrency works.

Transactions are done between peers using a software called a cryptocurrency wallet. The person creating the transaction uses this software to transfer balances from one account to another. For this, knowledge of the password (Private key) associated with that account is required.

Transaction done between parties are encrypted and then broadcasted to the cryptocurrency’s network and queued up to be added to the public ledger. They are then recorded via a process called “mining”. The amount of the transactions is public but details about the parties is encrypted.

All the transactions proceed to a unique set of keys and whoever owns that set of keys, owns the cryptocurrency associated with those keys. This process is also explained in the infographic given below:

Why should you care about cryptocurrency?

Despite volatility, cryptocurrencies are on the rise. Their value has risen enormously in a noticeably short amount of time and could propel even higher. That’s because, if this type of currency is continued to be embraced by the market, the more value it has.

Not to mention the fact that cryptocurrencies give an option to users to use a technology that’s decentralised and isn’t controlled by a central entity.

TAGS :
How does a blockchain work? How does cryptocurrency work? What is Cryptocurrency?
PREV POST

Blocks? Miners? Hash? How does..