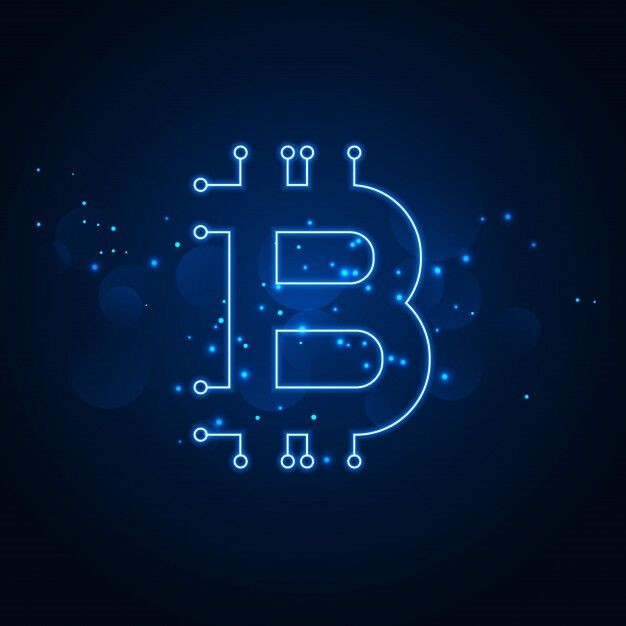 In the previous article, I explained the basics of Blockchain. In this one, I will be going into detail on how it works.

How does Blockchain technology work?

As previously mentioned, Blockchain is a specific type of database. It stores data in the form of blocks that are linked to the last data block. Thus, it forms a long chain of blocks i.e., Blockchain. Each block has its own data capacity.

Once it’s filled, it becomes a part of the chain. Because of this system, there is an infinite digital record of transactions. New blocks get created via a process called Mining. The people creating new blocks are therefore called Miners.

To understand how it works, we need to understand the technology behind it. Blockchain works via peer-to-peer technology. Being a database, it needs a vast network of computers to manage its processes. These individual computers which have the required program are known as nodes. These can be supervised by one individual or a group of individuals.

In every chain, three fundamental elements are present:

When the first block of a chain is to be created, a nonce generates the cryptographic hash. It is then considered signed and forever tied to the nonce and hash unless it is mined.

For example, when a transaction occurs, this is communicated to all the nodes in the network all over the world. This transmission is then solved by equations to confirm its validity. After confirmation, it is congregated together to form blocks. These are then chained together to make a permanent record and your transaction is complete!

Miners have to use special software to solve the complex math problem of finding a nonce that generates an acceptable hash. There are around four billion possible nonce-hash combinations that must be mined before the right one is found.

When a block is successfully mined, the change is accepted by all of the nodes on the network and the miner is rewarded financially.

To change how this system works, a majority of individuals in the blockchain network would have to agree on said changes. This ensures that whatever changes do occur are in the best interests of the majority.

That’s why we say blockchains are a decentralized technology. Everything is done when most of the people agree, and this ensures that it remains highly secure as well.