“Do we need CBDC?” – US Reserve Governor 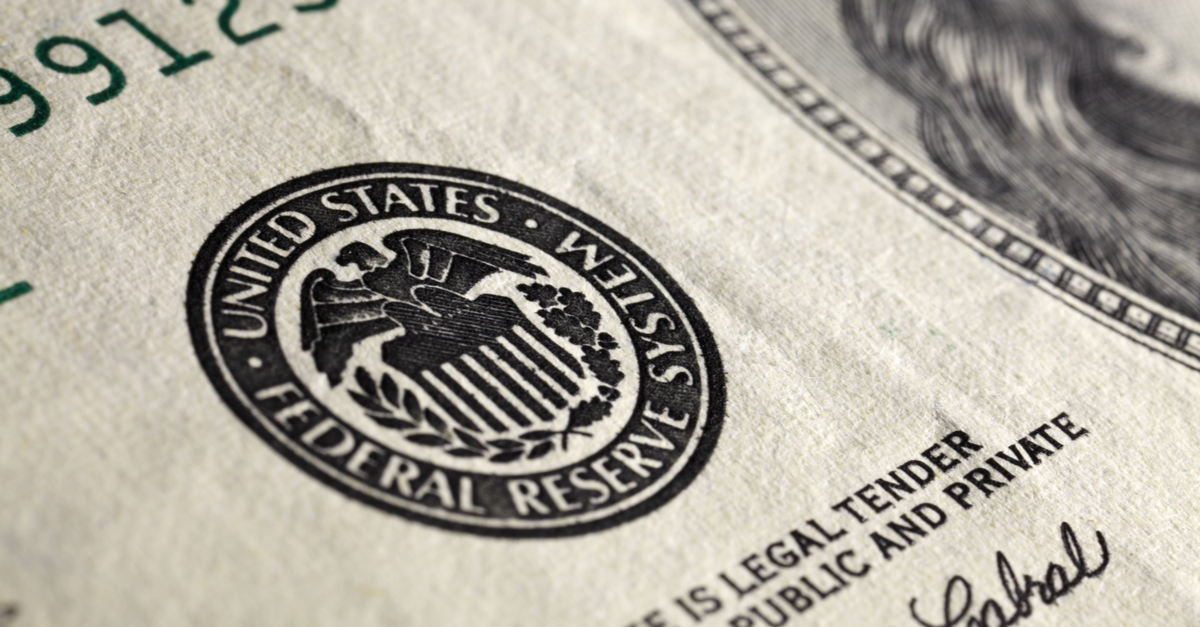 Federal Reserve Governor of United States Randal Quarles has raised doubts about the need for CBDC. He is unconvinced of the case for central bank digital currencies (CBDCs) and questioned if they really can help with financial inclusivity.

Quarles, who also heads the Financial Stability Board, commented at the annual Milken Institute Global Conference, which brings together executives from private and public sector roles.

In his comments, he claims to be unconvinced on the need for assigning “an enormous amount of resources” to CBDCs. And he remarked upon the “technological risk and the significant disruption to the current operation of the financial system”. That would come from the central bank saying we are going to provide this digital currency.

He also questioned the claim of CBDCs solving the concerns about financial inclusivity. By saying instead that this had yet to be demonstrated by proponents of CBDCs, despite consistent claims to this effect.

The remarks sure are significant given the high level of clearance Quarles possess. Until earlier this month, he was the top financial regulator at the Federal Reserve and remained chair of the Financial Stability Board, an international body set up to track trends in global financial markets and economies.

The other side for CBDC

In contrast, Quarles has previously sounded his support for stablecoins and their role in the wider financial system.

However, his recent comments echo similar sentiments from a speech to the Utah Bankers Association Convention back in June, where he said he was “puzzled how a Federal Reserve CBDC could promote innovation in a way that a private-sector stablecoin or other new payment mechanisms could not.”

Quarles further added that CBDC would “deter private-sector innovation, would be difficult and costly to manage”. And would pose security issues as “an appealing target for cyberattacks and other security threats.”

At the Milken Conference, Quarles suggested that “there are potential financial risks to the structure of some digital assets that need to be addressed.” However, he noted that they were “addressable” and that regulators should “address them very quickly so we have a level playing field on which that type of innovation can continue to develop.”

The comments from the Reserve Governor come amidst increasing global interest in central bank digital currencies, with governments and central banks exploring the technology to roll out their schemes in the future.

His tone rhymes with a trend towards US regulators’ greater regulation and control of digital assets and digital currencies.