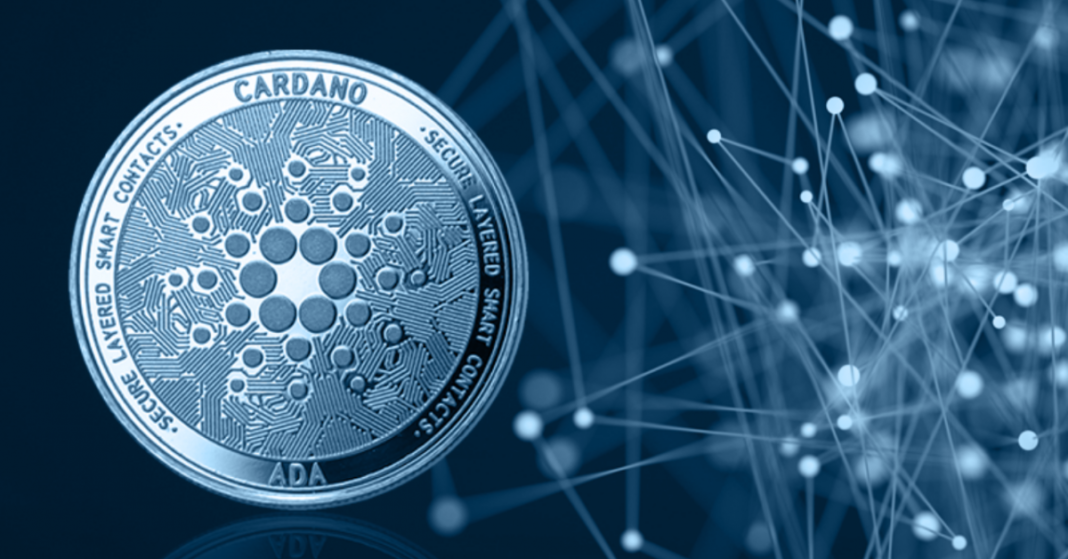 Cardano aims to strengthen its core fundamentals to compete and outperform Ethereum. At a time when financial regulatory agencies worldwide have increased their scrutiny of cryptocurrencies and stablecoins, Cardano is one step ahead and is forming partnerships with governments. As a result, analysts strongly expect the coin to reclaim its spot in the top three cryptocurrencies by market capitalization.

Cardano is popularly known as “The Green Blockchain,” as it consumes 0.01% of the energy of Bitcoin. This makes ADA blockchain one of the greenest in the crypto ecosystem. Bitcoin and Ethereum have been subjected to severe criticism on their energy inefficiency. Cardano is ahead of its competitors from the onset, with a cleaner and faster blockchain network.

While Ethereum does not plan to just sit by and let ADA bypass it, the launch of Ethereum 2.0 (in early 2022) is likely to intensify the competition. It will challenge everyone for the fastest blockchain network using the proof-of-stake (PoS) consensus mechanism. Until then, Cardano tops the list of fast and efficient PoS blockchain networks.

Input Output Hong Kong (IOHK), the blockchain firm behind Cardano revealed that older cryptocurrencies like Bitcoin and Ethereum are currently using more energy than Argentina. IOHK stated that ADA blockchain uses less than 1% of the energy that the Bitcoin blockchain consumes.

Cardano to partner with Governments

New projects and developers have joined the Cardano ecosystem as the blockchain launched smart contracts. Cardano Foundation has formed alliances with governments worldwide while focusing on solutions to real-world blockchain problems.

While most cryptocurrencies are currently under regulatory scrutiny, ADA has formed partnerships with the Governments of Ethiopia and Burundi to work on the country’s digital transformation.

Tether, Mirror Protocol, XRP, and other cryptocurrencies recently made headlines for being under regulatory scrutiny alongside top crypto firms and exchanges. Cardano’s strategic roadmap of a greener blockchain with government partnerships positions ADA in the top three cryptocurrencies of the future.

Widely known as the Ethereum-killer, ADA has offered the solutions that traders and developers are waiting for (in the ETH network) for over five years now.