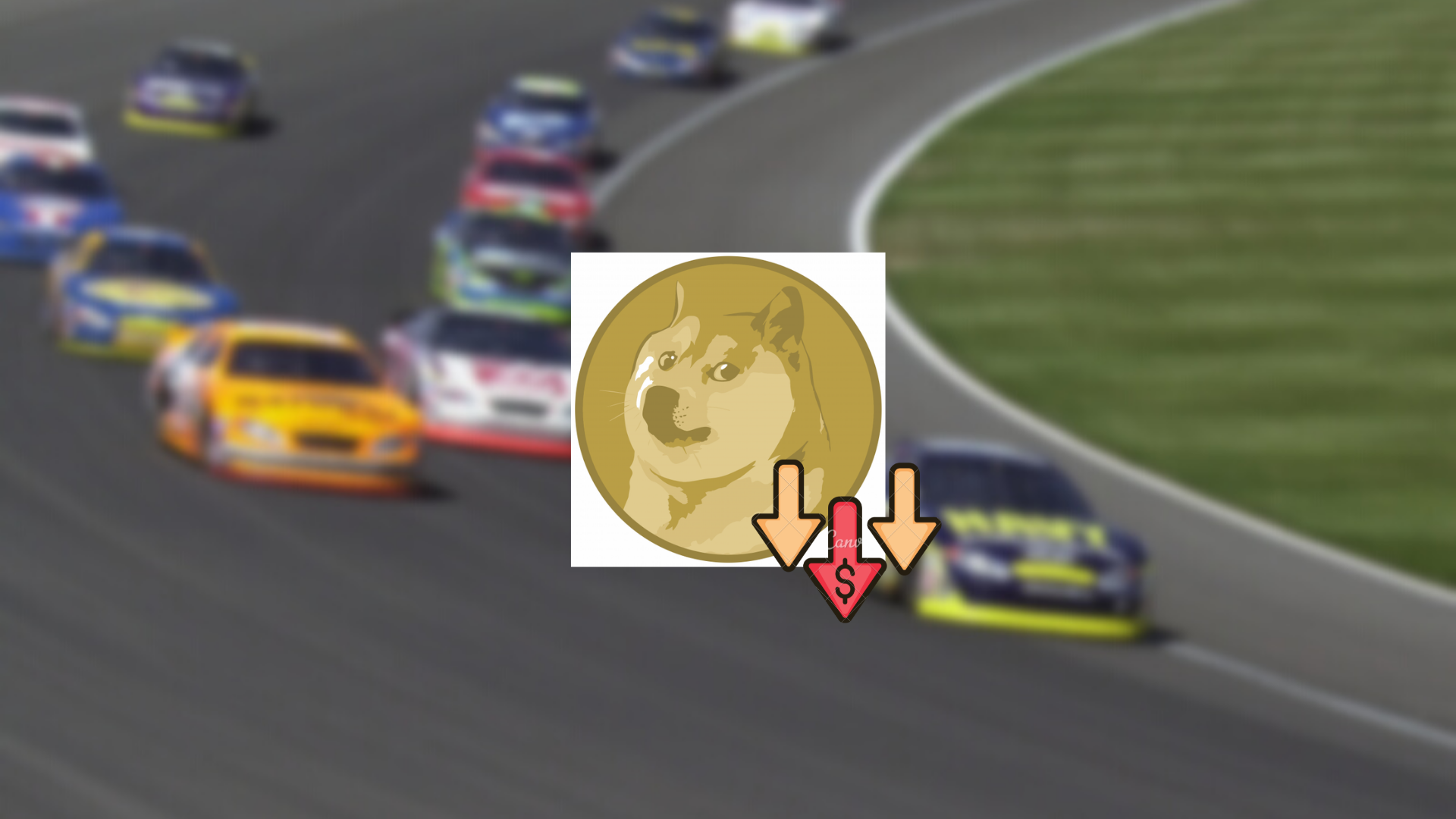 Slumps faced by meme-based cryptocurrencies or meme coins generally aren’t due to any meaningful reason, and it’s been proven again time and straight by the most popular of them. DOGE faced a slump after a race car donned with DOGE’s logo crashed with a wall.

Saturday’s NASCAR Xfinity Series Race in Nashville ended in a disaster as the DOGE-embedded Chevrolet Camaro smashed into the wall on lap 70. Stefan Parsons was driving the car.

The meme coin had its time, and with the #dogecar trending on Twitter, it was set for a huge public display of the premier meme coin. However, as a result of the accident, the Dogecar finished last in the race. Although DOGE fans weren’t fixated on Dogecar winning the race and were pleased with the coverage, the meme coin did not fare better.

But how come DOGE’s famed cartoon found its way onto the NASCAR vehicle? The sponsorship deal between B.J. McLeod Motorsports and DOGE was made in early March where driver Stefan Parsons stated:

“Having the opportunity to run a scheme that has an incredible story from my Dad’s race team is something I am so proud to do.”

Bitcoin its own worst enemy: F..