Developer made his meme coin legit. How? 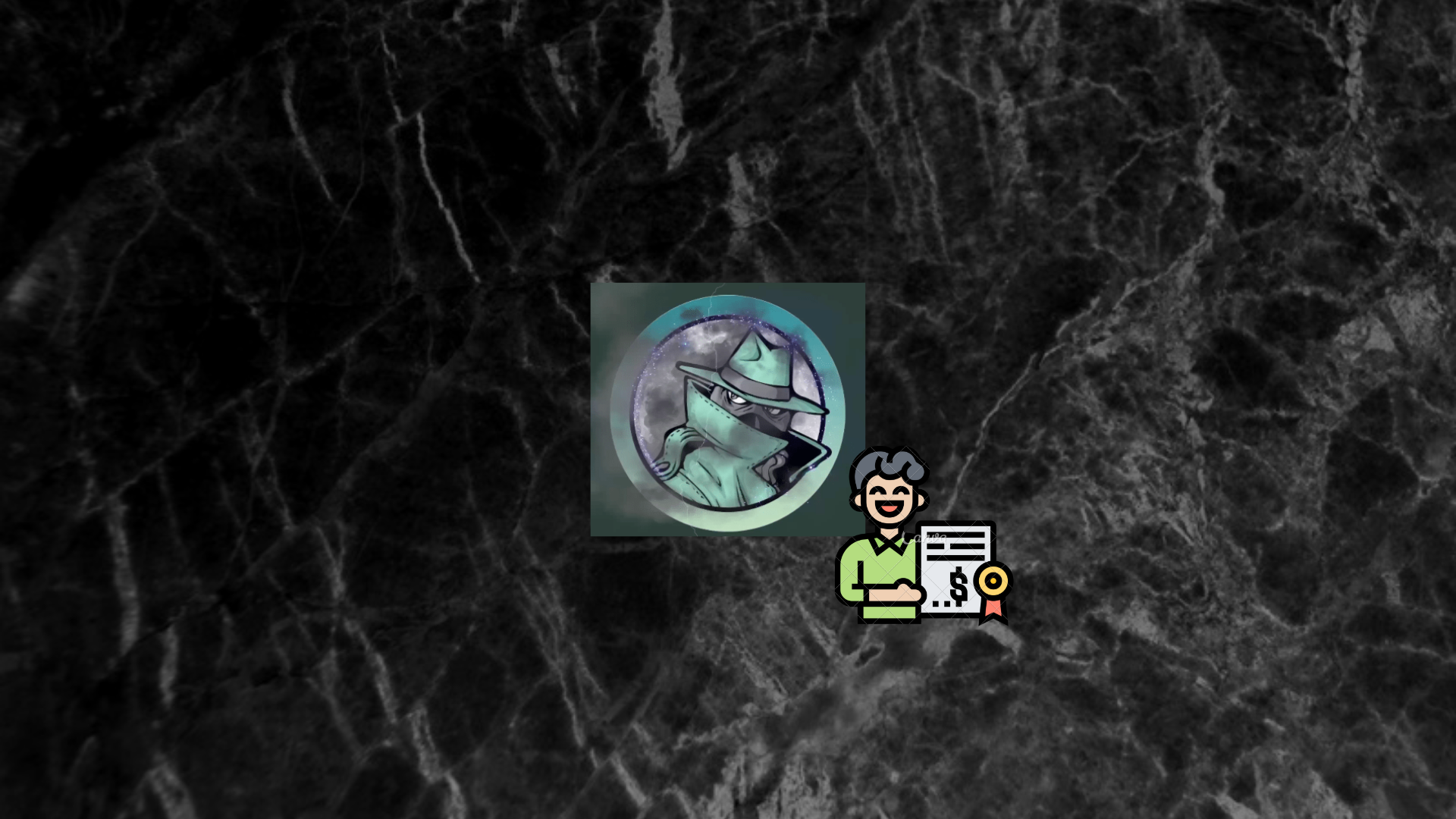 Out of these, a developer known as Dreesus has created a new token named Simple Cool Automatic Money or $SCAM. The pseudonymous developer has garnered coverage from many mainstream and crypto media publications, including notable names like Vice, The Wall Street Journal, Benzinga, Mic, The Verge, among others.

Within 10 minutes after its launch, the coin had a market cap of $6.6 million, and after an hour, that increased to $60 million. The coin’s 99.5% of the supply is burned at liquidity locked.

He launched this meme coin at the peak of the meme coin bubble. He initially created it as an experiment to make fun of other meme-based cryptocurrencies. However, in this process, the token skyrocketed, giving the creator the thought of leading the project.

In an interview with Cointelegraph, Dressus said: “There’s so much that’s bigger than me right now… people put money in this, so now I have to make this something useful.”

Meme-based cryptocurrencies have a colossal growth since people usually invest in these coins to prove the doubters wrong. As for Dreesus, he particularly aimed at a CNBC correspondent Douglas Boneparth who, according to him, propagate the narrative of free markets, which in actuality is the domination of the five major companies holding 95% of the market share. But, of course, this isn’t considered a wrong practice, whereas cryptocurrencies are always labelled as a ‘Ponzi scheme’ due to their severe volatility.

Dreesus thinks that those who solely focus on the conventional methods practised globally and want to make a career out of them generally disconnect from reality. According to him, they don’t realize the importance of providing real value to the world for making it a better place to live.

“I like making them sick now. It makes me go harder. I’m going to make something that’s useful for this world, and they’re going to be talking about my coin. They went to school ten, twenty years, did all this finance and law stuff, worked their way up from coffee boy — and they have to talk about my project.”

He is now planning to provide the project with the know-how where Dreesus himself explains the basics of using the popular DeFi apps and chains. However, he thinks a gap exists between conventional users and DeFi apps that need to be filled for more widespread adoption.

On this, he said:

“What I’m trying to teach people is to be early. And you can be early. There are no boundaries to us like there is in stocks — in stocks you need $5-10 million to get in on Coinbase at $02., and they say “protect retail investors”… you’re going to protect investors by making them wait until the stock is $400 and let them dump on everyone?”

The taking point Dreesus has explained is that even if he’s teaching others the basic know-how of DeFi applications, his aim is not to make people think they all can win. According to him, most people are going to lose. He believes that instead of keeping the money in a savings account, it’s better to use that money to support chains or pools that can indirectly help people who need money. His purpose is to provide additional monetary support to the needy and provide the right tools to support them.

Dutch official calls for an ou..

Meme Coins: Everything you nee.. 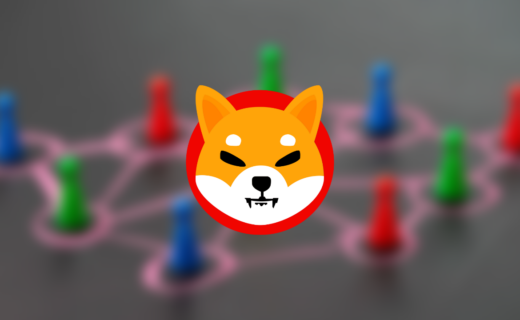 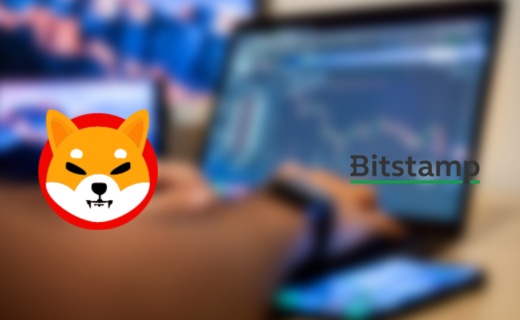 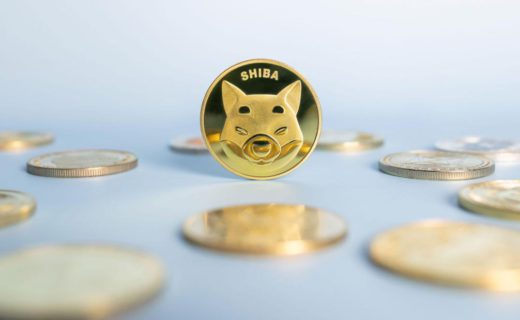