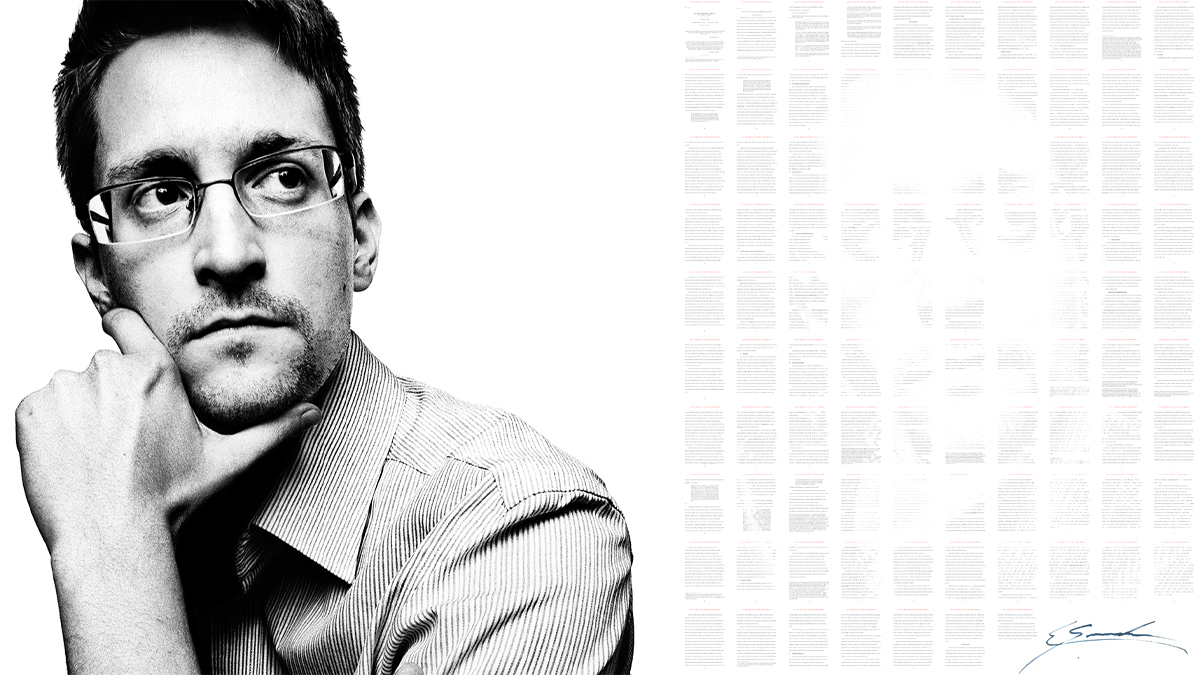 Whistleblower Edward Snowden has joined the non-fungible token (NFT) club. His NFT has fetched a whopping $5.4 million, approximately 2,224 ETH (Ethereum). The profits from the sale will go to the freedom of the Press Foundation, where Snowden is the president.

The NFT is an image called “Stay Free” that depicts Snowden’s face made out of pages from a 2015 US appeals court decision on mass surveillance programmes that he had exposed.

His latest Tweet said, “We have a winner, internet friends. I want to extend a very special thanks to everyone who followed this over the last 24 hours, and the deepest gratitude from EVERYONE at our @FreedomofPress to those who bid on our charity event. You help us make a better world. Stay free!”

How to create an NFT easily: a step-by-step guide

Edward Snowden is a former computer intelligence consultant who had leaked highly classified information of the National Security Agency (NSA) in 2013. He has been charged with violating two counts of the Espionage Act and is currently residing in Russia after he was granted asylum.

NFT is a unit of data that is stored on a digital ledger (blockchain) which certifies a digital asset as interchangeable and unique. NFTs can be any digital files like videos, audios or photos. It is the latest craze in the crypto world which is similar to auctions of unique, rare, collectable items, just that it is digital.

Realm to have its IDO on Polkastarter