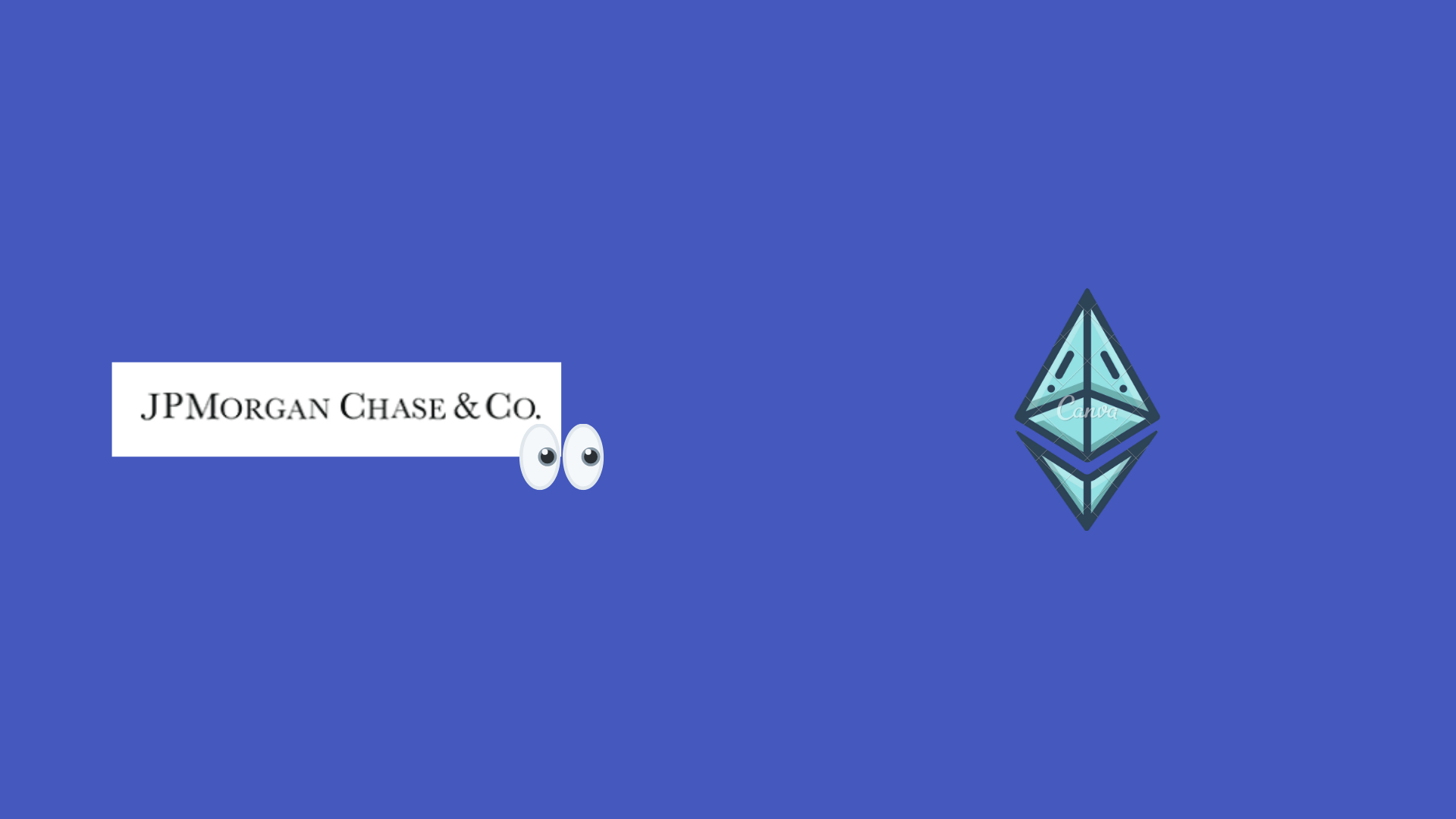 After shifting its consensus mechanism from ‘Proof-of-work’ to ‘Proof-of-stake’, Ethereum 2.0 network has democratized the former consensus mechanism. This not only has fixed some of the cryptocurrencies’ earlier flaws but made it a potentially more attractive source of income for institutional as well as retail investors according to a recent JPMorgan report.

JPMorgan report estimates that the holders of staked coins on PoS blockchains currently generate around $9 billion annually from their staked holdings. The analysts also expect payouts after the completion of Ethereum’s PoS transition to more than double at around $20 billion. They also expect the staking yields across the blockchain industry to double again by 2025 at around $40 billion.

Although JPMorgan’s CEO may not support crypto, their analysts are confident that yield earned through staking can mitigate the opportunity cost of owning cryptocurrencies versus other investments in other asset classes.

“Yield earned through staking can mitigate the opportunity cost of owning cryptocurrencies versus other investments in other asset classes such as US dollars, US Treasuries, or money market funds in which investments generate some positive nominal yield. In fact, in the current zero rate environment, we see the yields as an incentive to invest.”

We can have a fair idea about the yield by staking through comparing top cryptocurrencies by staked capitalization. According to StakingRewards, annual staking rewards range from 3% to 13% which by number are pretty nominal but had to be understood as a function of the market exchange value of the underlying currency.

The analysts at JPMorgan find the positive yields of PoS coins attractive, stating:

What are the best wallets for Solana?

What does Celsius Network offer to users?