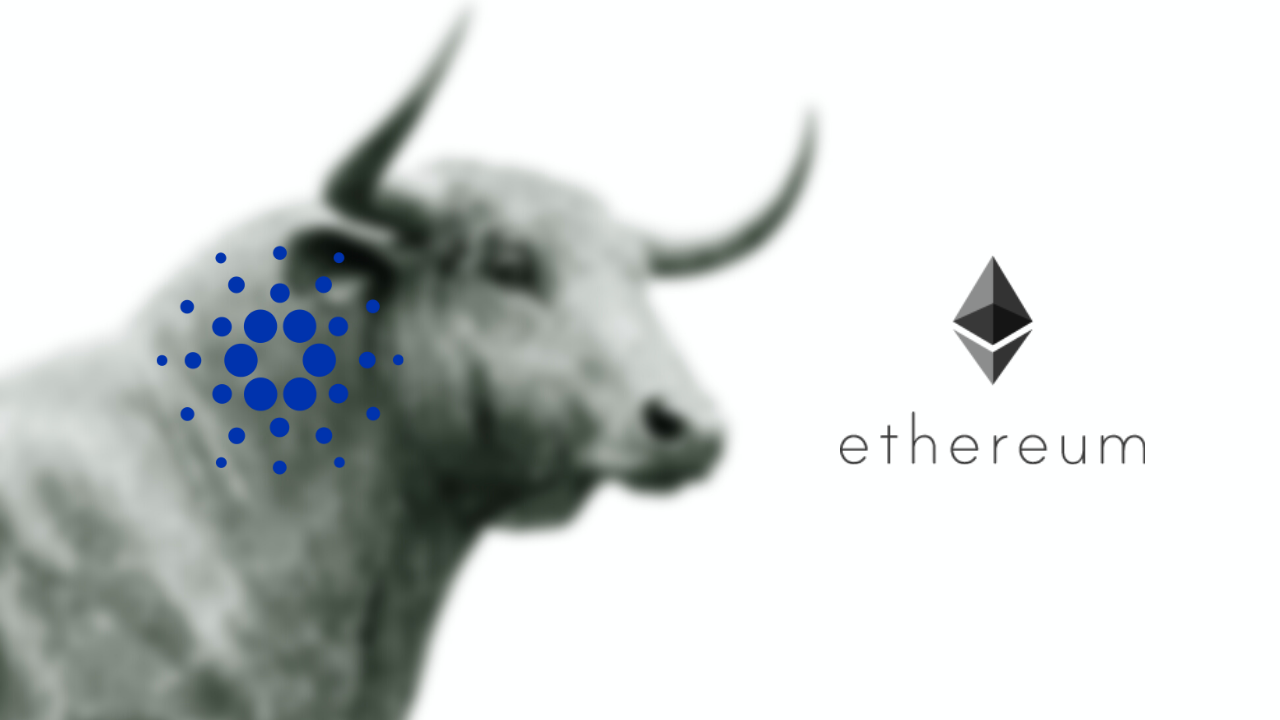 The Crypto market is on a roll these days as the global crypto market cap jumped to $2.22 trillion. While the star performer Solana has lost steam after a massive bull run, Ethereum and Cardano are posting double-digit gains.

Ethereum has grown at a stellar pace with a strong bull run.

The world’s second most popular crypto Ethereum (ETH) is growing substantially since the last week of July. ETH traded at around $1,755 on 20th July, the lowest since March. However, the crypto grew to $2,360-$2,370 in the following week’s end, a growth of about 30%. ETH did not stop here, though, and in the following week, it reached at $2,800 mark. Following that, ETH went down for a short while (profit-booking). However, that is also due to ETH’s new ‘London’ hard fork on 5th August.

It was expected that ETH could lose its price rally post the hard fork. It did not happen, though. In fact, since then, ETH has catapulted to over $3,000 and is consolidating around $3,200 till the end of August. However, ETH has grown from an already high of $3,300 on 31st August to over $3,700 at the time of writing.

Now looking at Ethereum’s dominant competitor, Cardano (ADA), is growing gradually but substantially since the last week of July. ADA traded at $1.14 on 20th July, the lowest since the last week of April. After that, ADA grew to $1.477 till 8th August, suggesting a weak bull run. However, it jumped to $2.2 at the end of that week, a growth of over 31% in a week. Moreover, it did not stop there, and as of now, ADA trades at over $3, a growth of 100% in two weeks!!

Moreover, ADA recently overtook Binance Coin as the world’s third-largest crypto in terms of market capitalization. This is largely due to expectations in the crypto community with Cardano’s latest hard fork, “Alonzo”. Through this hard fork, Cardano will support smart contracts in its network.

Interestingly, while the premier crypto, Bitcoin, is consolidating at around $50,000, most altcoins like Ethereum and Cardano are catapulting to new record highs with strong bull runs.