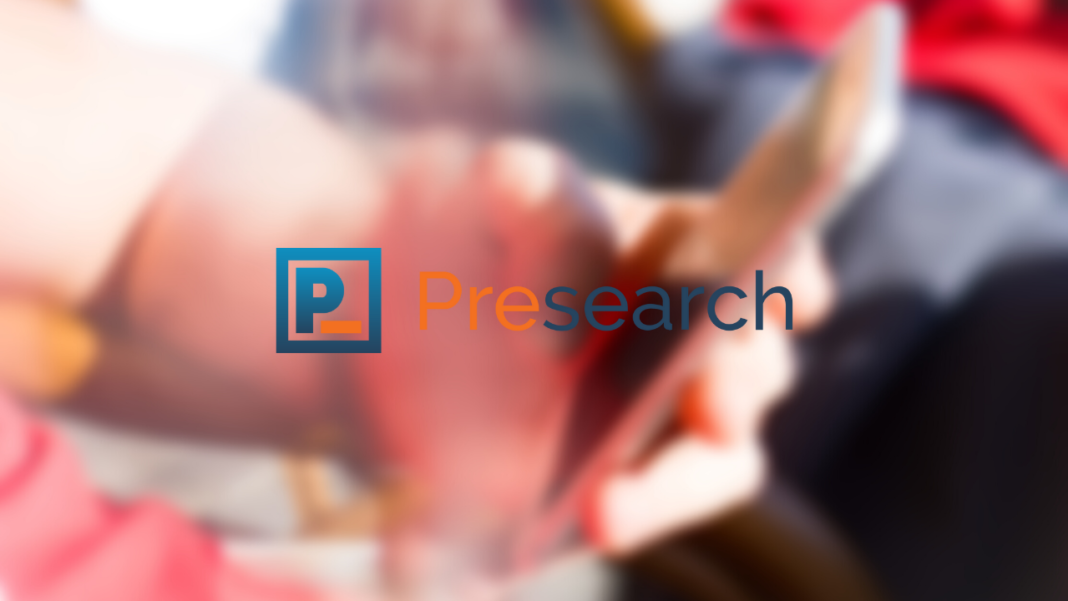 While Google pretty much dominates the world for searching anything with its search engine, there is an ever-increasing amount of competitors trying to topple its share. Moreover, in recent times, some new offerings are trying to compete with Google with new features, including a more privacy-centric atmosphere. While they aren’t that common as people would’ve hoped, they are silently increasing their share in the market.

Presearch is one of the competitors aiming to offer a search engine experience with a privacy-centric atmosphere.

Presearch is a decentralized search engine that works through the network’s node operators processing searches. Those node operators earn PRE (An ETH-based token) for their work.

This decentralized search engine is aiming to build a next-generation search engine. The difference is, the community will power the search engine. Presearch funds operations through a ‘transparent, unobtrusive advertising system’ enabling advertisers and users to stake PRE on keywords.

The purportedly private search engine processes more than 1 million searches. Moreover, around 2.3 million users use the search engine at a single time.

The private search engine has also stated that their search requests have grown more than 300% since January 2021.

Presearch is now available as a default search engine option on all Android devices in the United Kingdom and the European Union. Moreover, this decision is after the legal battle between the European Commission and Google’s parent company, Alphabet. According to the former, Alphabet Inc. was using its Android operating system to solidify the dominance of its Google search engine.

In fact, The European Commission’s antitrust regulator fined Google 4.24 billion euros for limiting competition. Moreover, Google also announced in 2019 that it would allow competing search engines to operate on its devices.

The search engine’s native token PRE trades at $0.23, according to CoinMarketCap. PRE has a total market cap of nearly $84 million. It has a circulating supply of 350 million tokens with a maximum supply of 500 million tokens.

In fact, Presearch isn’t the only search engine targeting Google with its offering. A couple of months back, web browser Brave had launched Brave Search beta, touting it as “the first independent privacy search/browser alternative to big tech.”