Fantasy football game based on blockchain technology launching on March 5 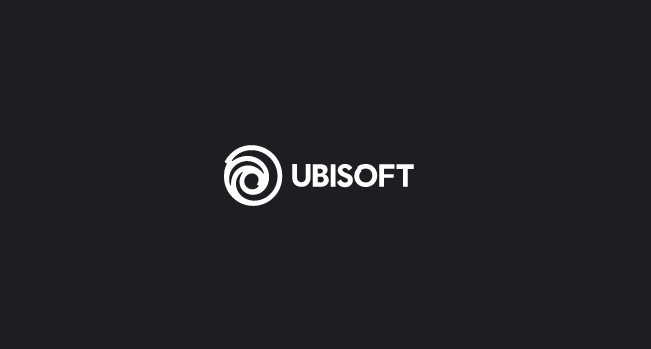 French video game company, Ubisoft announced a partnership with the Belgian Pro League on the development of One Shot League, a fantasy football game.

More specifically, the company’s Strategic Innovation Lab is directing this partnership between the parties.

The game will be of the F2A (Free to play) nature with players creating “a 5-player team from a previously selected deck of cards of Jupiler Pro League football players.” Launch date for the beta version is on March 5.

The title is in a partnership with an existing fantasy football game based on blockchain technology, Soare. Soare depends upon the Ethereum blockchain.

Nicolas Pouard, director of the Blockchain Initiative at Ubisoft, said:

“With One Shot League, we’re showing how blockchain gives players more opportunities to play with their digital card collection.”

“Blockchain allows players to play with the same card in both fantasy football worlds today, but tomorrow it could allow them to enjoy it in a wide variety of games and environments, with different uses or rules — as a card, or as any sort of item.”

How to use Binance to buy, sel.. 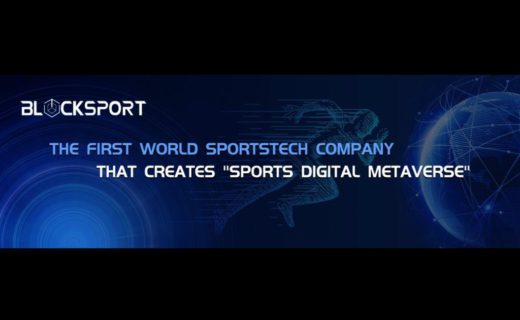 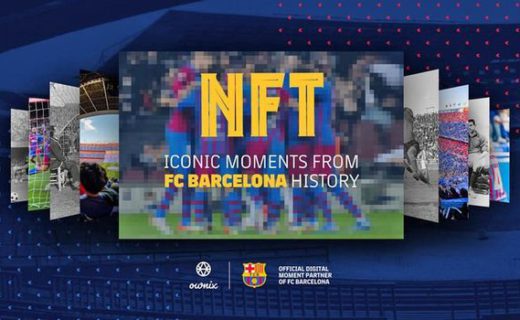 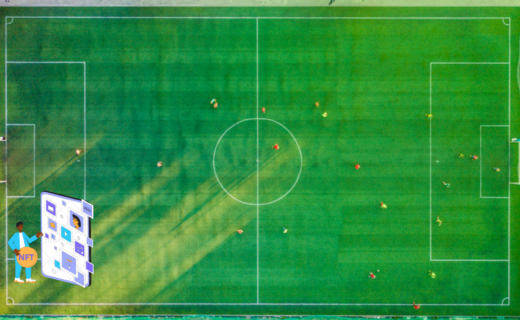