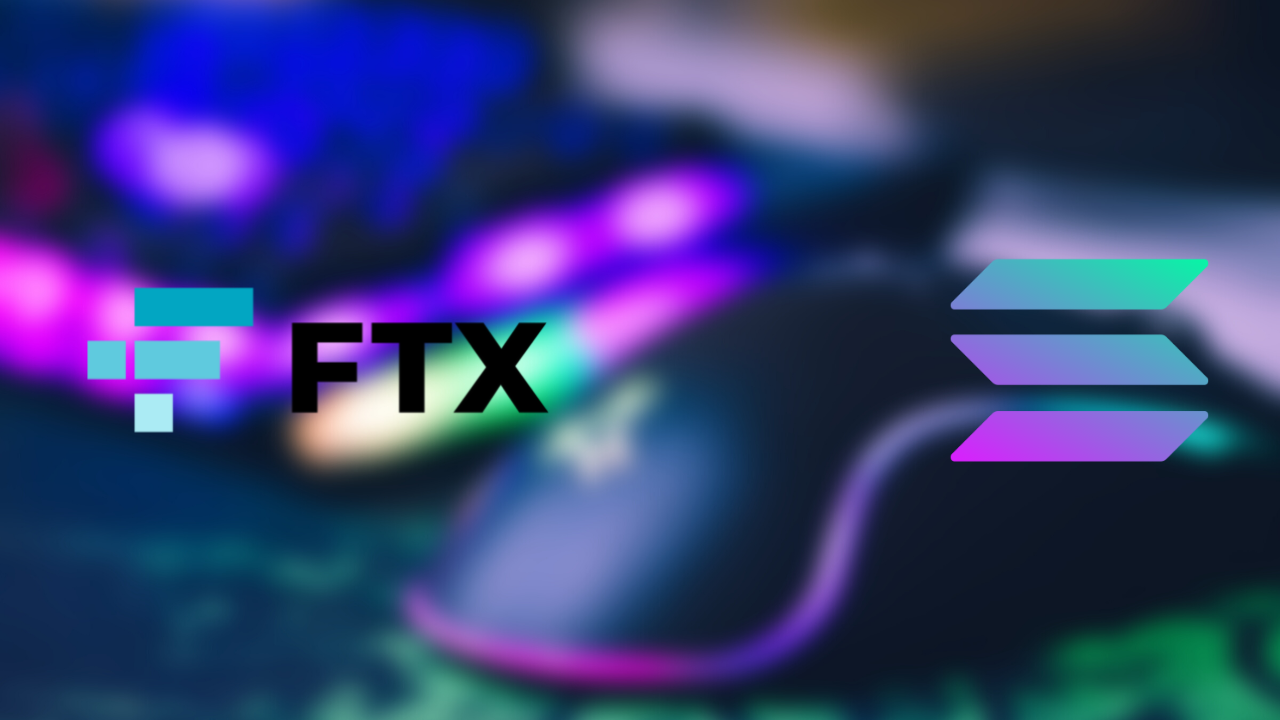 After crypto’s stonking performance this year, many presiding companies are trying to venture into many potential use-cases. Recently, popular crypto exchange FTX, Solana Ventures, and Lightspeed have come together to announce a $100 million investment in Web 3 gaming development.

The funding will have its use in supporting gaming studios and technology. It will integrate the Solana blockchain into video games on desktop and mobile platforms.

The initiative has already resulted in its first investment after closing a $21 million funding round for Faraway, a gaming studio.

Lightspeed has already stated that it has invested $300 million in “early-stage gaming and crypto companies”. The companies it has invested in include Epic Games, 1047 Games, Tripledot Studios, Offchain Labs, Alchemy, and Wintermute.

Also, Faraway gave a press release regarding this Series A funding round. Moreover, they also mentioned the other participants in the funding round. These include a16z, Sequoia Capital, Pantera Capital, Jump Capital, and Solana. Previously, Faraway has raised $8 million from a seed round earlier this year. Unsurprisingly, Lightspeed led that round too.

This browser-based game utilizes an in-game economy compatible with FTXPay and Solana non-fungible tokens (NFT). This makes it the first multiplayer video game to do so, according to the press release.

Dialling back to FTX, Solana & Lightspeed’s $100 million Web 3 gaming investment, the objectives of this investment have similarities with the previous one. However, this investment will also focus on developing new titles rather than integrating Solana blockchain into existing games.