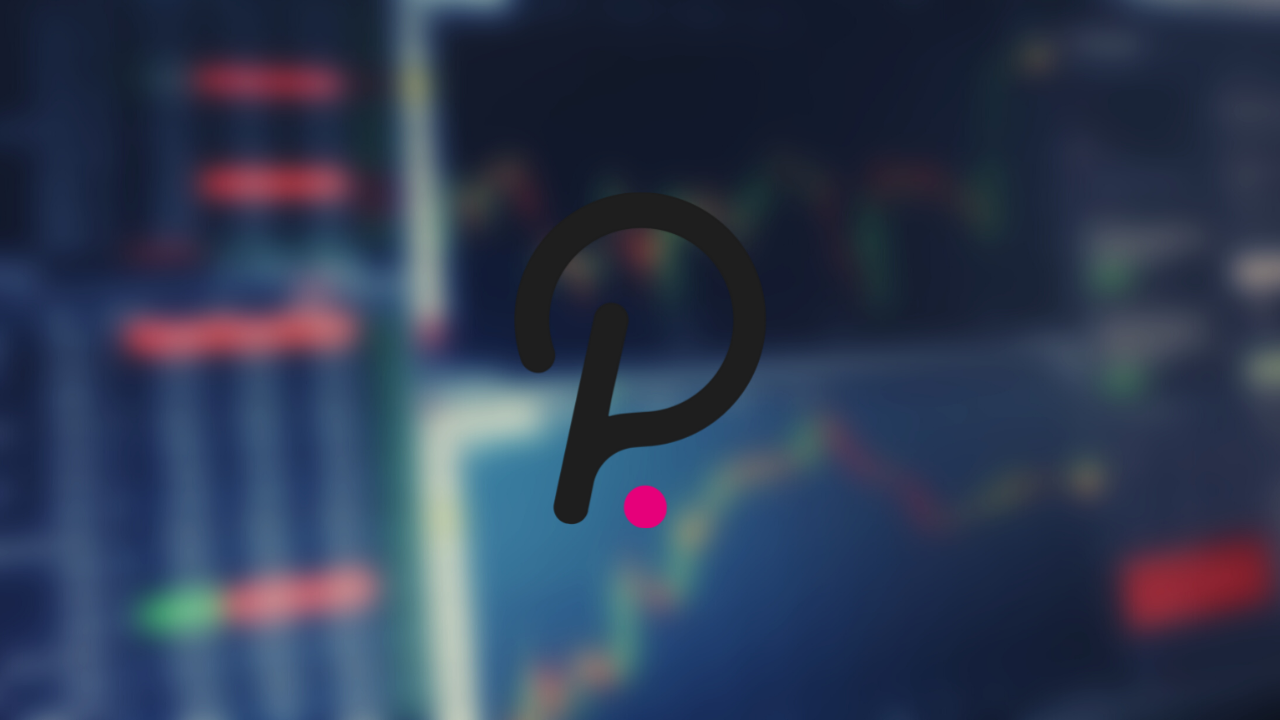 Polkadot is one of the most popular sharded blockchain protocols. In fact, a significant part of the blockchain industry ‘talks’ with one another, thanks to the former. However, the founder of Polkadot has recently stated its future intentions of incorporating parachains.

Gavin Wood, the co-founder of Polkadot, stated that the protocol can now incorporate parachains on its network. In other words, Parachains are ‘technologically’ ready to launch on the protocol. Moreover, it is up to the platform’s governance process to set that in motion.

Before you ask, parachains are customizable layer-1 blockchains that run in parallel on Polkadot. These parachains connect to the shared security of the layer-0 chain. Moreover, parachains can include their economies and native tokens.

With parachain rollout in place, Polkadot will finish the final piece of the core functionality for the project delivery. It’ll also mark the multi-chain architecture of both Polkadot and its sister network Kusama.

“We need to fix any of the issues that come from the audit. As far as I know, these are relatively small issues, nothing huge. And then after that, it’s really just up to the governance of Polkadot.”

Many expect that the projects on the Kusama parachains will become leading contenders for the initial Polkadot parachains. Moreover, they will complete the launch stage of a decentralized multi-chain ecosystem for Web 3.0.

Thailand plans to launch a uti..