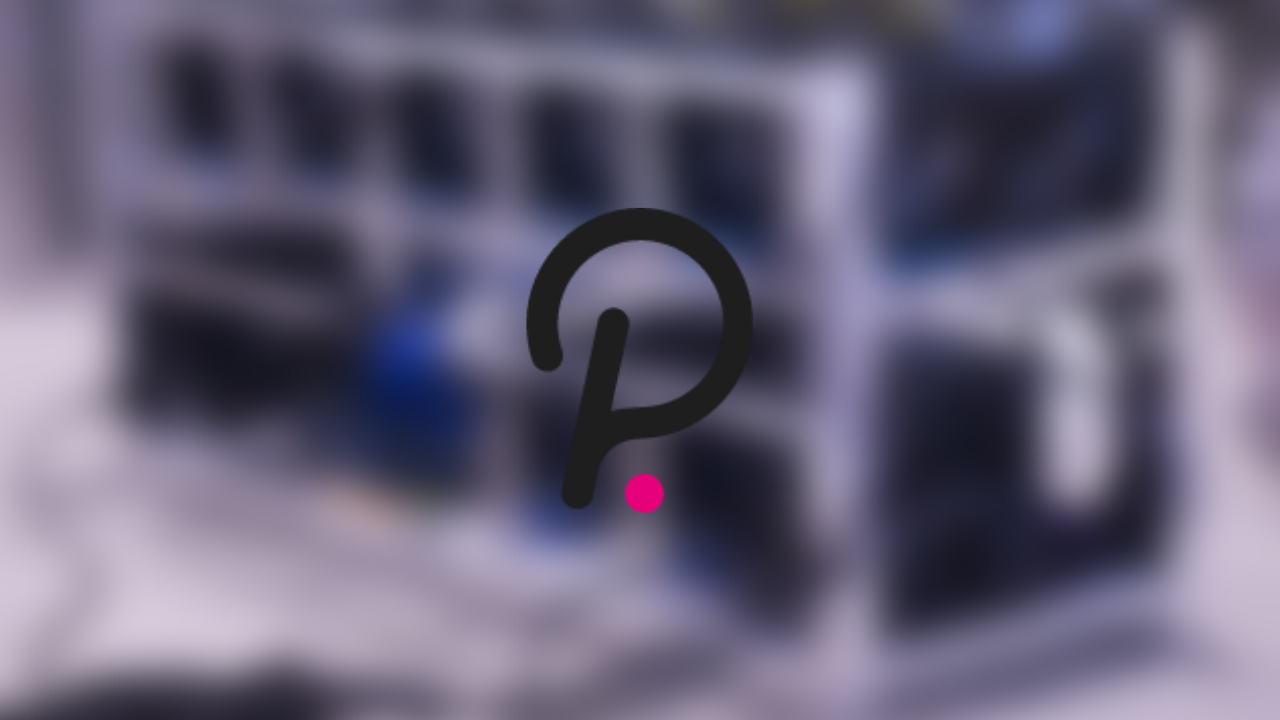 While Ethereum is universally credited as the most popular blockchain globally, it’s not without its flaws. Scalability issues and Congestion at peak hours have troubled the network for quite a while now. Moreover, Ethereum is slow to adopt new changes and developments in blockchain technology. This is why multiple blockchains and parachains offer similar functionalities with the incorporation of new features in this space. Out of all those, one of the more popular choices is the Polkadot protocol.

Polkadot is a multi-chain architecture enabling external networks and layer-1 “parachains” to communicate with other blockchains. This creates an interconnected network of blockchains.

Because of this, users can connect to multiple blockchains without needing to have multiple wallets. Also, since blockchains can “talk” to each other, the interoperability factor makes it a much more seamless operation.

At that time, Polkadot had several ‘firsts’ like a proof-of-stake consensus mechanism, cross-chain transfer support, and sharding support. As a result, and due to the ‘first mover’ advantage, Polkadot is one of the most popular alternate blockchains in the industry. But today, we are not going to discuss it.

In fact, we are going to talk about the top five coins on the Polkadot protocol.

Polkadot is the biggest coin in the Polkadot protocol. It has a market cap of $27.63 billion, almost twice of its nearest competitor. However, It’s not ‘all-show and no-go’ as Polkadot has various features up its arsenal like forkless updates, better economic and transactional scalability, and easy blockchain innovations. As of writing, the coin is trading at $27.93 with a 24-hour price change of -0.73%.

Chainlink is a decentralized oracle network that aims to provide the same security guarantees as smart contracts themselves. It is the second biggest coin on the Polkadot protocol with a market cap of $12.87 billion. Moreover, the Chainlink protocol allows users to easily connect smart contracts to data sources, and APIs users require for their use-cases. Chainlink also offers bespoke payments through contracts on bank accounts and payment networks. As of writing, it is trading at $28.44 with a 24-hour price change of -2.36%.

Kusama is an early & unaudited release of Polkadot. It serves as a proving ground for teams and developers building and deploying parachains. Moreover, it also serves as a ground for new developers to troy out Polkadot’s governance, staking, nomination, and validation functionality in a real environment. Kusama has a market cap of $2.82 billion and is currently trading at $334.06 with a 24-hour price change of -1.36%.

Ontology is a new generation public blockchain project that offers a distributed trust collaboration platform. It uses the ‘proof-of-stake consensus mechanism and is a semi-centralized protocol. Through its ONT-ID, users can manage their data and enable blockchain-based multi-dimensional authentication. It has a market cap of $1.007 billion and is currently trading at $1.15 with a 24-hour price change of +3.55%.

Ankr is a resource-efficient blockchain framework that enables distributed cloud computing. It provides a user-friendly infrastructure for business applications. It proposes a novel blockchain solution addressing the barrier between blockchain and mass business adoption. The coin has a market cap of $821.74 million and is currently trading for $0.107 with a 24-hour price change of +5.37%.

Cashaa partnering up with Poly..