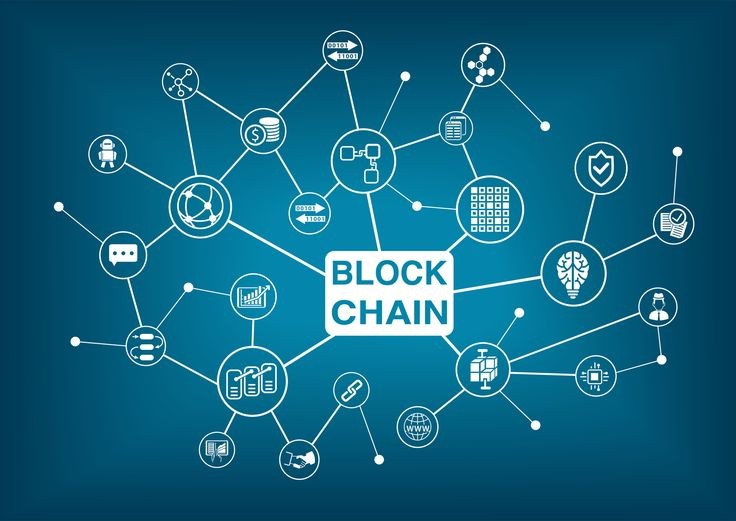 The biggest question that arises in Blockchain is, “Is Blockchain prone to hacking?” Well, like any other technology, it is, but the answer is not so simple. Read on to know why we’re saying so.

Nodes: What is the role?

Now that it is established that that blockchain is an extensive network of nodes all over the world, each node has a full record of the data that has been stored on the blockchain since its establishment. If one node has an error in its data, it can use the other nodes as a reference to correct itself. Like this, no one node can alter/edit information held inside. The history of transactions is irreversible. Each user has an identification number that shows their transactions.

If the security around the changes is fragile and weak, hackers have a lot easier and faster access to data. Internet routing is worrying as it can reduce a miner’s income and the network becomes more prone to double-spending.

Being extremely efficient, these hacks take place via the Internet Service Provider or the ISPs for short. It can either separate the network by hacking a few IP prefixes it can delay a node carrying data for almost twenty minutes whilst not being detected.

In larger, more complicated Blockchains, there could be more chances of errors or glitches present. The contracts that run on computer code (also known as smart contracts) have bigger chances of having security flaws as they deal with automated tasks, hackers have an open window to steal money. This being that corrupt activity isn’t identified by these contracts. The hackers thus try to identify small pieces of incorrect code to attempt an attack.

While the miners verify the transactions, if said hackers gain control, they can create a second version of the blockchain, also known as a ‘fork’. In these certain transactions aren’t recorded, which thus gives them the opportunity of “double spending”. This means that currency can be spent twice. These hacks are also known as “51% attacks” as the hackers edit 51% of the copies of the original blockchain and thus making their fork the “original” via the majority. These attacks cost a lot of money depending on the value of the currency stolen. Going down the list becomes relatively cheaper as there are more than 1,500+ cryptocurrencies.

In January of 2019, Ethereum classic went through a 51% attack, $1.1M worth of cryptocurrency.

Throughout 2020, there were more than 100 attacks with almost 3.7 billion dollars stolen. The number of detected breaches finally fell by 29% in the last quarter of 2020.

With access and consumption to public information and having a system well versed with security, it creates trust and sincerity among the users. Unless you have math dancing in your veins and bitcoins on your fingertips, I would suggest you not hack these priceless transactions.