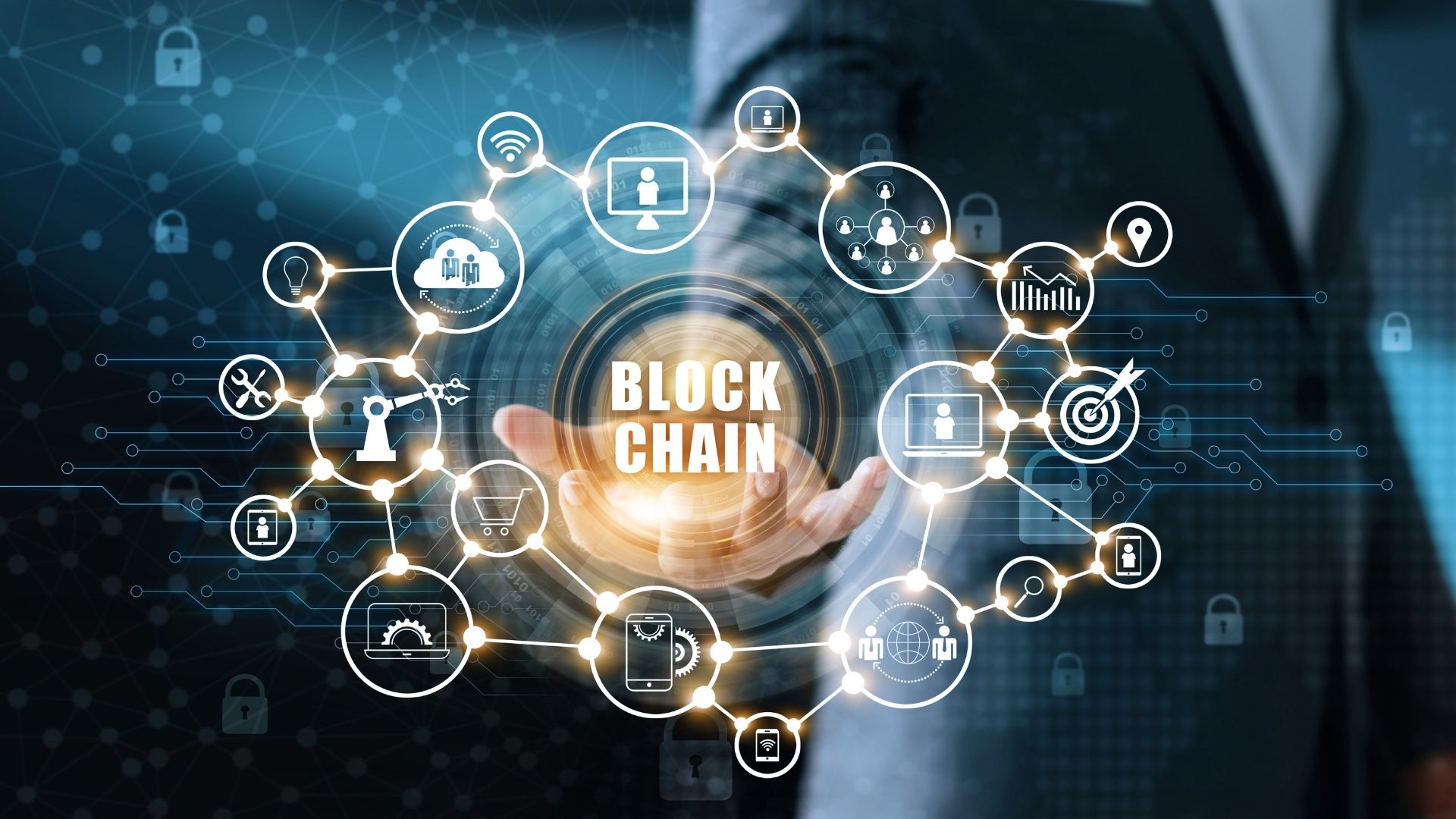 If you have been following cryptocurrency over the last few years, you may have heard the term “blockchain,” regularly. Today, we can are going to help you understand it.

How does Blockchain work?

Blockchain is a type of database that works on peer-to-peer technology. This means that the database is built using hundreds or thousands of computers which have the computational power and storage capacity necessary to access this database simultaneously. Every contract, task, payment, or process is digitally recorded in Blockchain in the form of blocks. So every time a “fresh” block is created it gets linked with the previous block. Thus, forming a Blockchain which is literally/digitally a chain of blocks.

Can Blockchain be hacked?

Individual Blockchains can be formed and owned by specific organizations but in Bitcoin and other cryptocurrencies, all users maintain control. Due to this, if one user meddles with the Bitcoin’s record of transactions, all other blocks would cross-reference each other and pinpoint the block with the incorrect information. This system helps to establish an exact and transparent order of events. This also makes it very hard to hack a channel in Bitcoin. To hack one block, you need to hack all the blocks in the entire history of all Bitcoin transactions before it.

Blockchain is not immune to hacking as bugs and errors are possible, either intentionally or unintentionally. These can cause inaccurate actions or steps to be taken. But again, being decentralized, Bitcoins are easily traceable. For example, if stolen Bitcoins in the said hack were spent somewhere else, it would be known.

Numerous apps use Blockchain. These apps are known as “dApps” or “Decentralised Applications.” These are the most common ones-

These are just a few of the thousands of dApps present.

Blockchain stands to make operations more efficient, firm, and stable. It is the future and human resources should now be well versed with this technology. Blockchain will affect your business, be it today or tomorrow and it will be your choice as to where you stand with it.

Splyt Review: Can it take on A..