What are Smart Contracts? The Uprising Blockchain Initiative 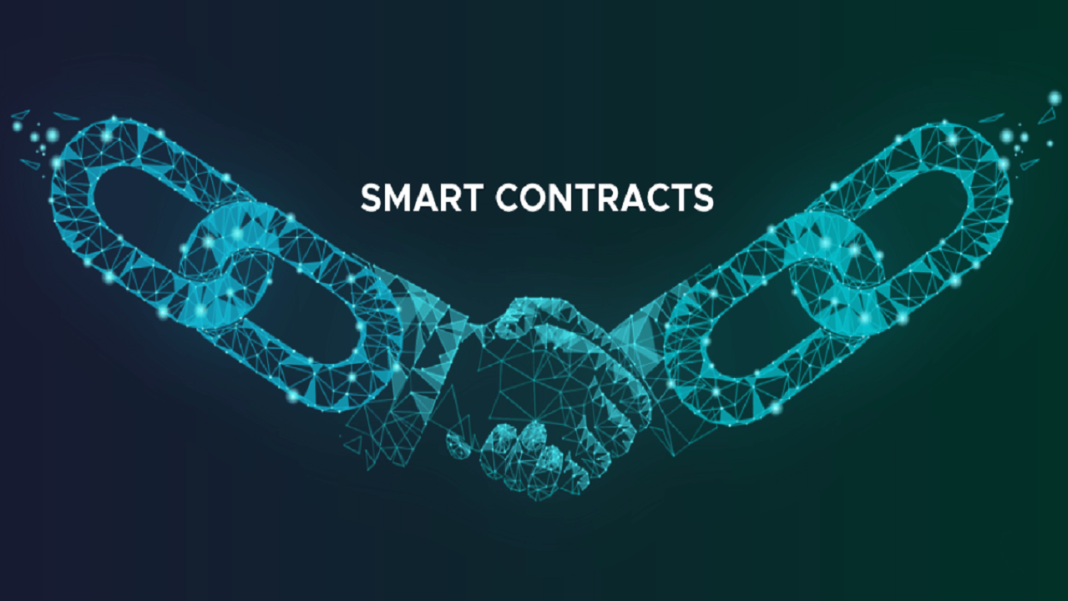 Traditionally, the consumers take a pre-paid service or ordered a product by pre-paying from a third party and just trust the company to hold their end of the bargain, but what if you do not get the promised service or product. We have to put our hard-earned money and our trust in someone else’s hands. There’s the trust deficit. How do Smart Contracts solve this?

Can Smart Contracts give a world without the fear of Scams?

What is Smart Contracts?

Smart Contracts, a term first coined by Nick Szabo, are self-executing contracts that contain the terms and conditions of an agreement between peers.

Let us understand them with a straightforward example.

You must have seen a vending machine. You put a coin in, press a button, and a lever pushes the candy you want to the compartment where you reach for it and get it. That’s how it works.

Vending Machines and Smart Contracts are pretty similar in this way. They eliminate the need for intermediaries. The button instructs the lever to push the candy you selected after accepting the coin you put in.

Similarly, Smart Contracts execute themselves when the terms and conditions previously agreed are fulfilled.

In the meantime, the legal agreements between the service provider and the consumer and written in code and Blockchain’s de-centralised platform execute the Smart Contract.

Blockchain is a distributed and immutable ledger allowing us to track almost anything, tangible or intangible goods.

All the nodes, the electronic devices connected to the network and possessing an IP address, on the network have a record of every transaction that has ever taken place thus enhancing the integrity and security of the data.

Moreover, the chain will become invalid if an intruder tries to tamper with the data even to the slightest degree.

Thus, for a person to tamper with the data, he has to change every block in the chain, which would immediately become apparent.

By this very technology, Smart Contracts too are immutable as they run on the Blockchain and they will execute the pre-determined terms and conditions once they are validated by the majority of nodes on the chain.

Smart Contracts also work in enormously in the Bitcoin world. It will be safe to say that every Bitcoin transaction is a Smart Contract. This is because the Bitcoin network works on its powerful scripting language, called Script.

The user gets the control of establishing criteria to spend the bitcoin.

Bitcoin transactions allocate specific amounts of bitcoin to these scripts. Therefore, the user must meet the specified criteria in order to spend the Bitcoin.

The most popular script type is Pay-to-Public-Key-Hash (P2PKH).

These scripts enable bitcoin to be sent to a Bitcoin address so that only the owner of the corresponding private key can spend the bitcoin.