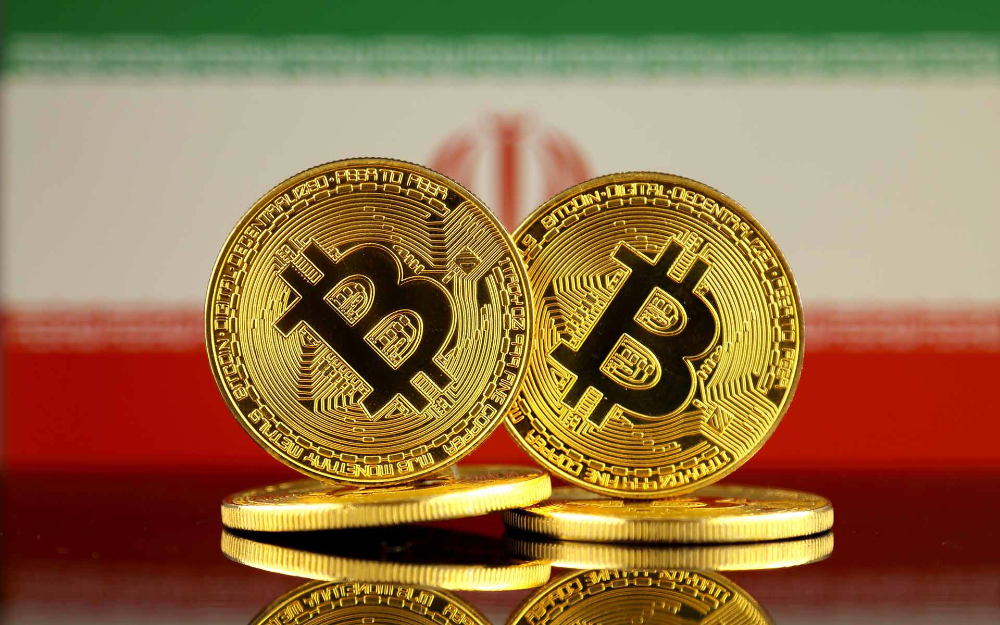 Iran has decided to resume cryptocurrency mining operations across the country. The country’s former President Hassan Rouhani had imposed a three-month temporary ban on crypto mining in May this year.

In May, Iran was facing extreme heat and drought, temperatures sky-rocketing to 50 degrees celsius. This further resulted in power blackouts in some famous cities like Tehran, as the country’s ability to generate hydroelectric power was at an all-time low. The Government at that time blamed bitcoin and crypto miners for severe outrage of blackouts in the country, resulting in the ban of crypto mining. But with the heat dying down and Ebrahim Raisi taking control as the new president of Iran in August 2021, the four-month ban has been lifted.

Iran’s Government had blamed miners for power outrage because Cryptocurrency mining is claimed to be one of the most energy-consuming processes worldwide, and Iran provides one of the cheapest electricity rates across the globe. In addition, the world’s nearly 7 percent of cryptocurrency mining resides in Iran.

Illegal Mining in Iran amid the four month ban

However, certain debates were raised over blaming crypto mining for the power crisis. Many officials favoured not blaming cryptocurrency mining, as it only uses about 300 MW of power. On the other hand, others proclaim that the actual amount of power usage is still unknown and is much greater, courtesy of unregistered and illegal crypto miners.

Some local reporters have been reporting that certain government officials are running illegal cryptocurrency mining affairs. In June 2021, the incident happened to the head of the Tehran Stock Exchange, Ali Sahraei, a month after the ban. After the discovery of his illegal mining affairs, he had to resign.

Many anonymous reports have highlighted that around 85 percent of crypto mining in Iran is done illegally.

Interestingly, Iran’s decision comes when China has introduced an explicit ban on crypto trading and mining. As a result, miners are exploring greener pastures overseas. The most favoured location, at present, is North America, but you never know Iran might make to the list of top sites for mining simply because of the power tariff.

Also, many speculations suggest that the country now favours Bitcoin mining to avoid sanctions by the US government, but we don’t have an official word.

The Government has finally given the registered and licensed bitcoin miners the green signal to continue mining. However, unlicensed and illegal miners are likely to be under the scanner and raids by the authorities cant be ruled out