India will validate diploma certificates through the Ethereum blockchain 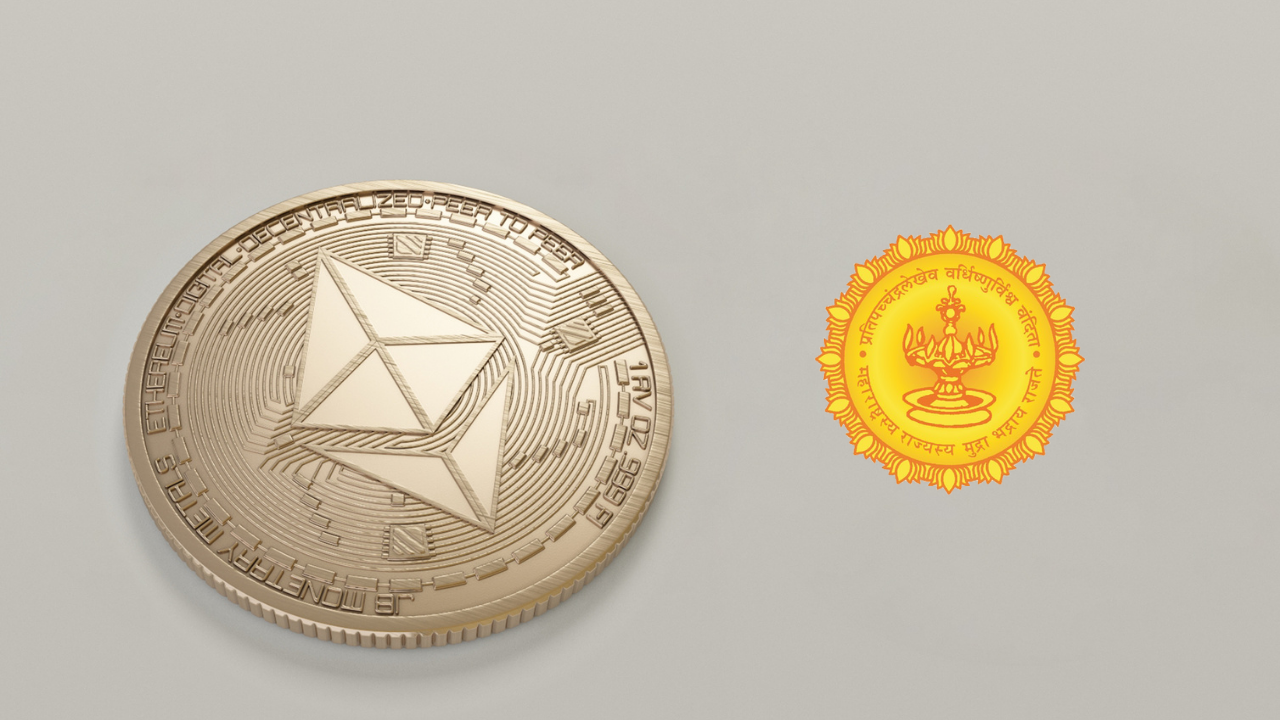 An Indian blockchain startup LegitDoc is partnering up with the Government of Maharashtra to offer tamper-proof diploma certificates to students by using Ethereum blockchain technology.

The Maharashtra State government has taken this step of using Ethereum-based public blockchain to validate certificates to counter the rise of document forgery.

Other institutions in India like the National Institute of Technology (Surathkal) and Ashoka University are also in talks to implement a similar solution to counter the menace of forged documents.

Many universities worldwide like the Massachusetts Institute of Technology (MIT), Malta, and Singapore, are also implementing an e-governance system for education.

However, MIT professor Stuart Madnick stated his point of view that blockchain comes with its unique set of challenges:

“The bottom line is that while the blockchain system represents advances in encryption and security, it is vulnerable in some of the same ways as other technology, as well as having new vulnerabilities unique to blockchain. In fact, human actions or inactions still have significant consequences for blockchain security.”

The RBI is also interested in introducing a Central Bank Digital Currency (CBDC). They’ve recently stated that they are ‘carefully observing’ the technology and may launch a pilot test soon.

Market Watch: Can Swash Outshine Others?