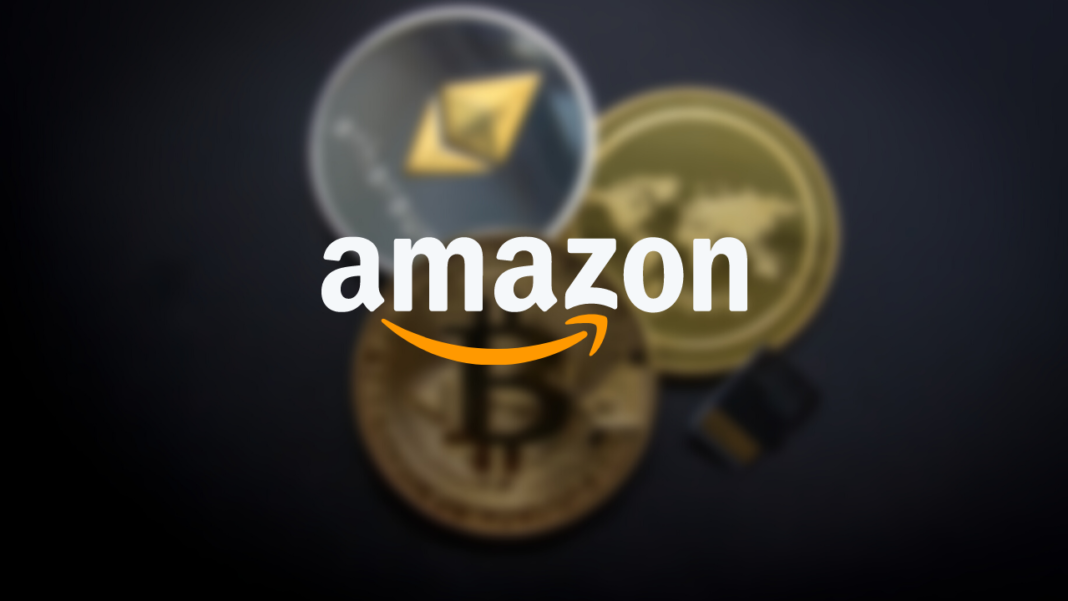 Amidst rumours about Amazon incorporating Bitcoin support, the e-commerce giant has given a statement denying these claims. They also added that they currently have no plans for Bitcoin.

According to a report by Reuters, Amazon stated that it is interested in the crypto industry. However, they added that they don’t have any specific plans to incorporate digital payments just yet:

“Notwithstanding our interest in the space, the speculation that has ensued around our specific plans for cryptocurrencies is not true.”

While they declined the rumour, the e-commerce giant also said:

“We remain focused on exploring what this could look like for customers shopping on Amazon.”

According to the report published yesterday, the source told:

“This isn’t just going through the motions to set up cryptocurrency payment solutions at some point in the future – this is a full-on, well-discussed, integral part of the future mechanism of how Amazon will work.”

“The directive is coming from the very top, this entire project is pretty much ready to roll.”