Indian digital currency could be a reality soon 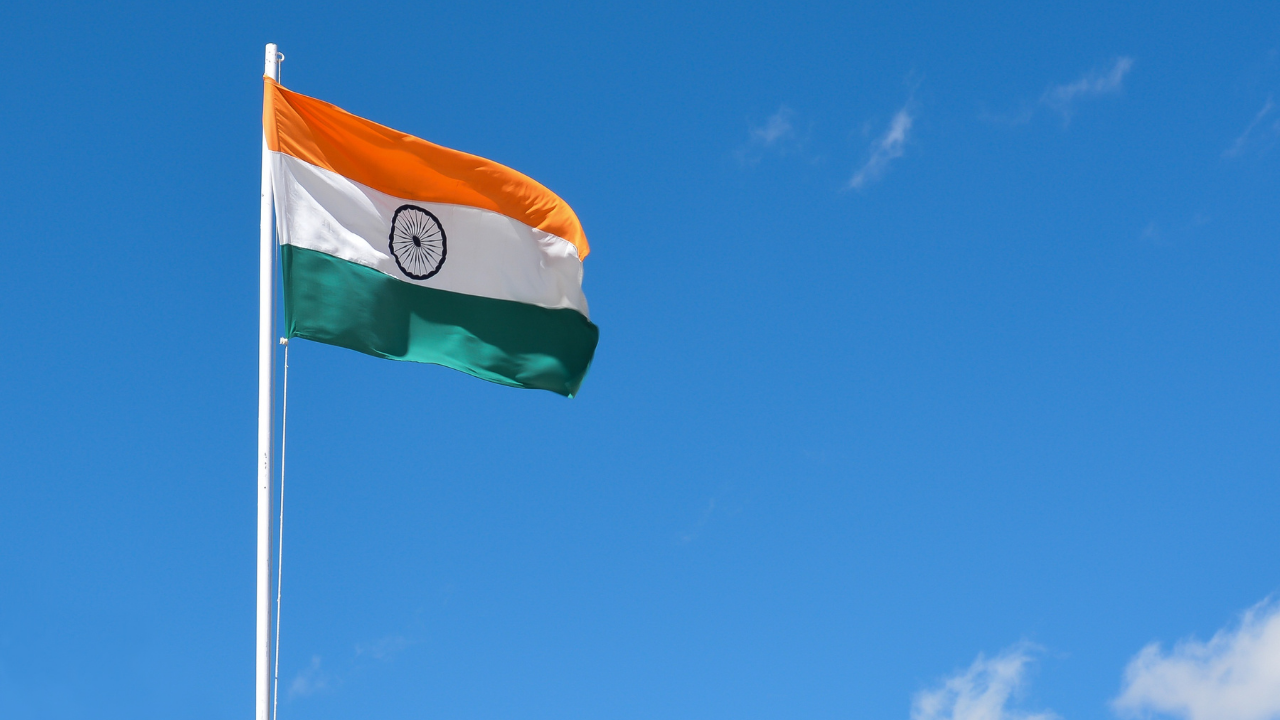 Rumours have been floating for quite a while now that Indian Central Bank is looking at its own digital currency. However, The Reserve Bank of India (RBI) was only studying the idea and hadn’t made clear about it till yet.

However, the deputy governor of the RBI, T Rabi Sankar, spoke at a conference about introducing the nation’s digital currency.

He said that the Indian digital currency would lower the economy’s reliance on cash and enable cheaper and smoother international settlements. He also added that it’ll protect people from the volatility of private cryptocurrencies.

In his words: “Every idea has to wait for its time, and the time for CBDC [central bank digital currency] is near. We have carefully evaluated the risks.”

He also said that many major countries are increasing their attention on digital currencies. In his words:

“CBDC will be in the arsenal of most if not all central banks in the world. A calibrated and nuanced approach will be considered at the drawing board as well as with stakeholder consultations.”

However, Sankar hinted in his remarks that RBI’s stance on private cryptocurrencies hasn’t changed till now.

However, the Indian government is looking to set up a new panel to study crypto regulations. The committee aims to explore the use of blockchain for technological advancement and suggestions for regulating cryptos as digital assets instead of currency. Although the formal resolution has been passed yet, many expect the government to take a calibrated stance and may not entirely ‘ban’ but regulate private cryptocurrencies.