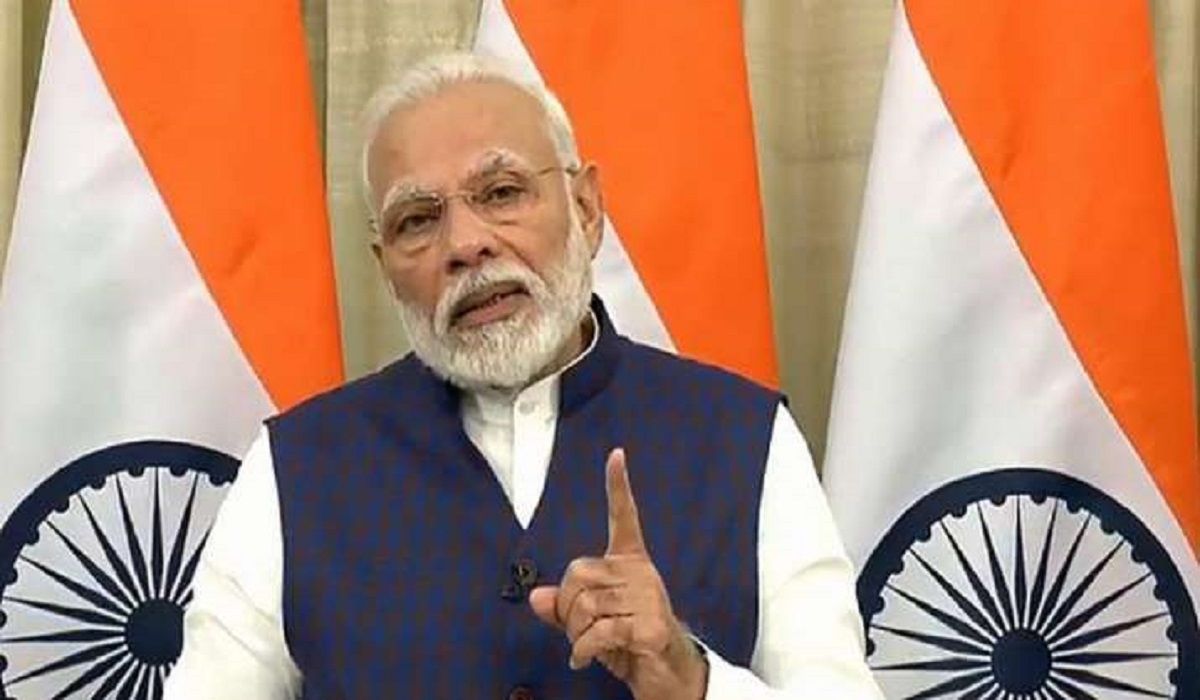 Narendra Modi, the Prime Minister of India, on Saturday chaired a meeting on cryptocurrency in India. During the meeting, the officials present agreed that some cryptocurrency platforms are misleading the country’s youth. And that there is a need to stop non-transparent advertisements.

The meeting comes days after Reserve Bank of India (RBI) governor Shaktikanta Das sounded an alarm on cryptocurrencies. He also cautioned investors on the potential pitfalls.

He said the crypto market was a cause for concern to the macroeconomic and financial stability of the country’s economy. Other lawmakers in India have also expressed concerns around the potential misuse of cryptocurrency for laundering money and financing terrorism efforts.

According to news reports, the Saturday meeting was on the way forward for cryptocurrency and related issues. There were also discussions regarding how to stop non-transparent advertisements that mislead young investors.

It was strongly felt that attempts to mislead the youth through over- promising and non-transparent advertising be stopped,

RBI Governor Shaktikanta Das and Securities and Exchange Board of India (SEBI) chairperson Ajay Tyagi were present at the meeting held in New Delhi.

During the meeting, there was a consensus that unregulated crypto markets cannot become avenues for money laundering and terror financing. According to the report, the government also plans to keep a close watch and take proactive steps, whenever necessary, on this evolving technology.

The officials also reportedly agreed that the government would take progressive and forward-looking steps in the crypto industry. It would also consider global partnerships and collective strategies since the crypto issue is cross-border.

The Indian government is reportedly planning to introduce cryptocurrency regulation by the next general Budget, which is in February next year. The Budget 2022-23 will be presented on Feb. 1 during the first half of the parliament’s Budget session. Which usually begins in the last week of January.

Taproot, a long-anticipated up..