Bitcoin will trade at $500,000: Anthony Scaramucci 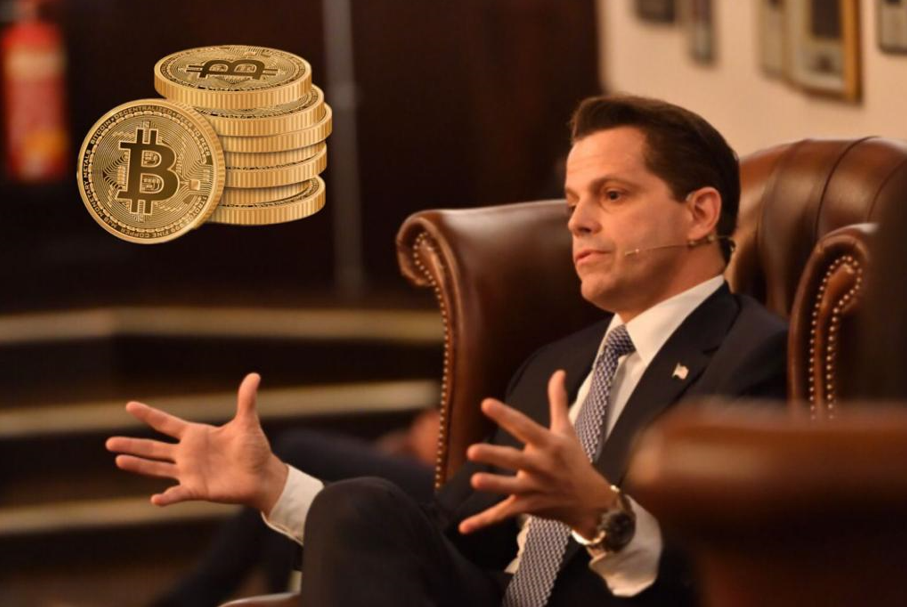 While the bitcoin price might be experiencing some selling pressure today, crypto bulls are not worried. Anthony Scaramucci, who founded Skybridge Capital, has a long-term view of the BTC price based on solid fundamentals. If he’s right, the bitcoin price could shatter even some of the most bullish of predictions.

Scaramucci told CNBC bitcoin could “easily trade at $500,000 a coin,” pointing to the number of high-net-worth individuals vs the finite supply of the cryptocurrency to go around.

He cited JPMorgan data, saying there are fewer than 50 million millionaires based on USD fiat currency. Meanwhile, the supply of BTC is capped at 21 million coins. Scaramucci said,

“Don’t have enough bitcoin for every millionaire”

The Former White House communications director pointed to fundamental data provided by fellow bitcoin bull and ARK Invest CEO Cathie Wood. The ARK Invest chief has predicted that the number of BTC digital wallets will reach 1 billion in the year-end 2024 to mid-2025 period. At which time, he expects that the leading cryptocurrency will reach the half-a-million-dollar level.

He also calls bitcoin a “potential inflation hedge.” Investors might have expected the latest sky-high inflation data to buoy the BTC price higher in the short term.

Scaramucci has a longer-term view and is advising investors to gain exposure to digital gold, as it’s known. However, he maintains that it is still early innings for the BTC price.

I have over a billion in bitcoin now. I started accumulating that position last year and think that this manifests itself into a gigantic asset class. This is equivalent, to me, to digital gold.

Scaramucci has always been a big fan of bitcoin. Last January, he launched a $300 million hedge fund and even filed an application for a BTC-based exchange-traded fund (ETF) with the Securities and Exchange Commission (SEC). His firm has also established a lasting partnership with NAX, a trading firm.