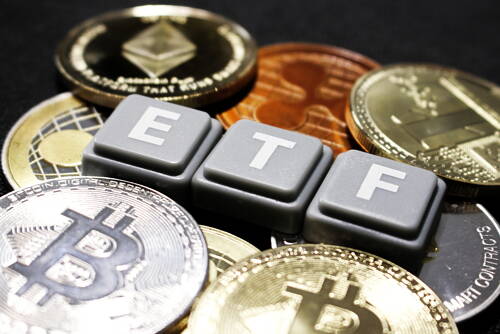 The U.S. Securities and Exchange Commission (SEC) made its position clear regarding spot market pegged crypto ETFs after their recent doings. SEC is likely to prefer Ethereum ETFs rather than Bitcoin Spot. The regulatory authority has also been approaching the Crypto Regulations Enforcement very seriously to guard any vulnerabilities.

Last week, the SEC rejected the Bitcoin ETF proposal of VanEck Spot Bitcoin ETF. The rejection wasn’t something that wasn’t expected, though. SEC Chief Gary Gensler had made it clear earlier that the regulatory body thinks that the crypto market is not mature enough to handle a spot ETF. Now it seems that the SEC would rather approve an Ether Futures ETF than a spot BTC one. The authority also rejected Valkyrie’s Leveraged Bitcoin Futures ETF late last month.

Bloomberg Intelligence analyst James Seyffart has predicted that the crypto market could see its first Ethereum Futures ETF by the first quarter of next year.

Also, the US SEC created history last month when it approved two Bitcoin Futures ETFs nearly four years after the first Bitcoin ETF proposal was made. However, it continues to maintain a similar stance on the spot ETF claiming the market is prone to manipulation. This regulatory body’s ideology has riled up many crypto-heads of the States given crypto market has breached the $3 trillion mark this year and its institutional demand has also peaked to new highs.

After the SEC chief’s comments on the Futures ETF market, several firms withdrew their spot ETF proposal or filed a futures one. Several firms have filed for an Ether Futures ETF as well, including MoneyTree and Galaxy Digital. Sam Bankman-Fried, co-founder and chief executive officer of crypto exchange FTX, believes the approval for Ethereum Futures ETF over Bitcoin Spot and how it won’t come as a surprise to many.

“Ethereum maybe, I don’t know, but it might be upon speculation that there might be an Ethereum futures-based ETF as well — that would not be a surprising development,” – Sam Bankman-Fried

Crypto proponents believe SEC knows a spot market is more viable and less prone to manipulation. As that compared to the future one, and that’s why they don’t want to lose that control. The Bitcoin Futures ETF launch was a great success too. 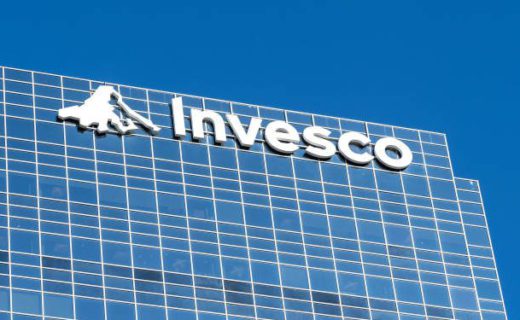 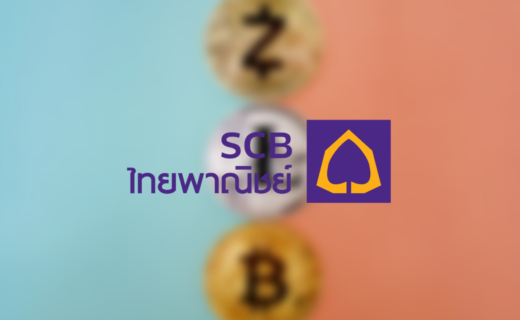