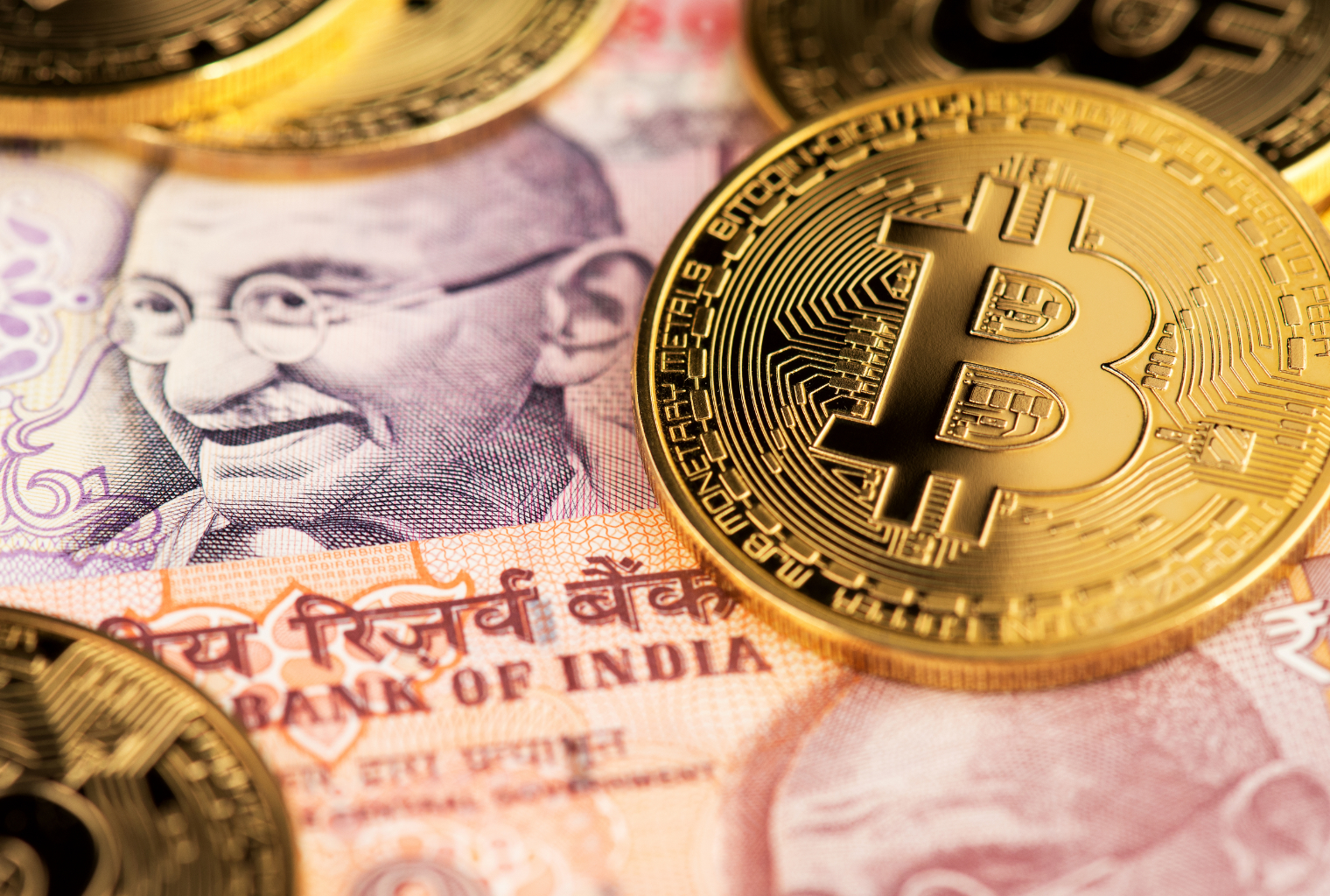 As we’re awaiting the final regulation for the Cryptocurrency and Regulation of Official Digital Currency Bill, 2021 from the Indian government for cryptocurrencies, reports are continuing to come in.

Last week, we got to know that the government will be imposing dual taxes on cryptocurrency holders as well as exchanges, and now a report suggests that financial regulatory body SEBI (Securities and Exchange Board of India) has asked the promoters of IPO-bound companies to sell their crypto.

According to The Economic Times, SEBI has communicated this to merchant bankers, securities lawyers as well as company executives that are in the IPO process.

ET further reports that people with knowledge of the matter suggest that this is because the government may ban cryptocurrencies in the subcontinent. A top securities lawyer states:

There could be a direction from the government in this regard. The market regulator seems to think that this could become a risk for investors if a promoter holds an asset that is illegal in the country

Interestingly enough, the regulator hasn’t given any written directions regarding this. Instead, SEBI is communicating this in an informal manner. For companies that are yet to draft their IPO application, legal experts suggest they can have a temporary solution. They can state that they’ll sell off their crypto holdings within 24 hours in case the government bans it. The report mentions that SEBI’s concern is that the funds raised through IPOs shouldn’t be used for purchasing or selling crypto assets, which may be deemed illegal by the Indian government.

Promoters of the companies that are in the IPO process have also been advised to clear their pending legal issues. These include property disputes, among others. Such issues have to be mentioned in DRHP (Draft Red Herring Prospectus), which is necessary for an IPO, and hence promoters will need to mention their cryptocurrency investments as well.

Either way, it remains to be seen how all this will play out in India. Will the government let go of the decentralized revolution brought forth by cryptocurrencies and blockchain, or it’ll be at the forefront of the same with some regulations?

Is everything fine with Binanc..