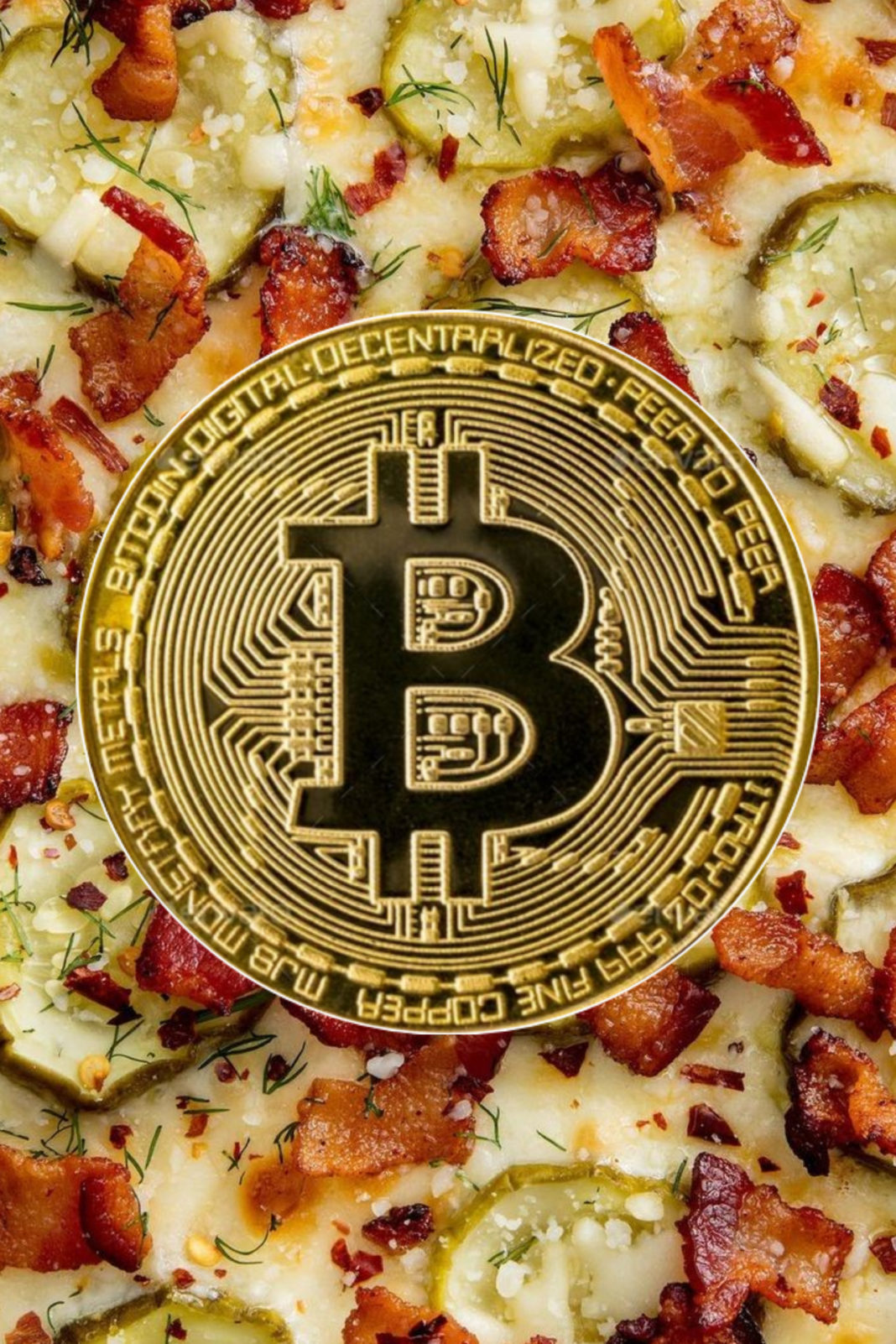 7 years ago, a Redditor ordered pizza and gave the driver an option to choose between Bitcoin or cash for his tip. Between $5 and 0.0069 BTC, he chose the smarter option as the driver has been reported to have contacted btcbible( The pseudonym of the redditor) for assistance on getting his funds in a hot wallet.

“I let the pizza guy choose between $5 in fiat or BTC,” said btcbible. “Needless to say, he chose wisely. I’ve responded with instructions on how to import the private key via Electrum.”

The Redditor mentioned that at the time, the driver “had heard of bitcoin from the news and grasped the general concept of it” but was “obviously still very new to it.”

With Bitcoin’s price reaching $58,000, $100,000 beckons, according to fans. So hang on to your coins tightly, because your crypto adventure has just gotten more interesting.