Is China Going to change its stance on Bitcoin? 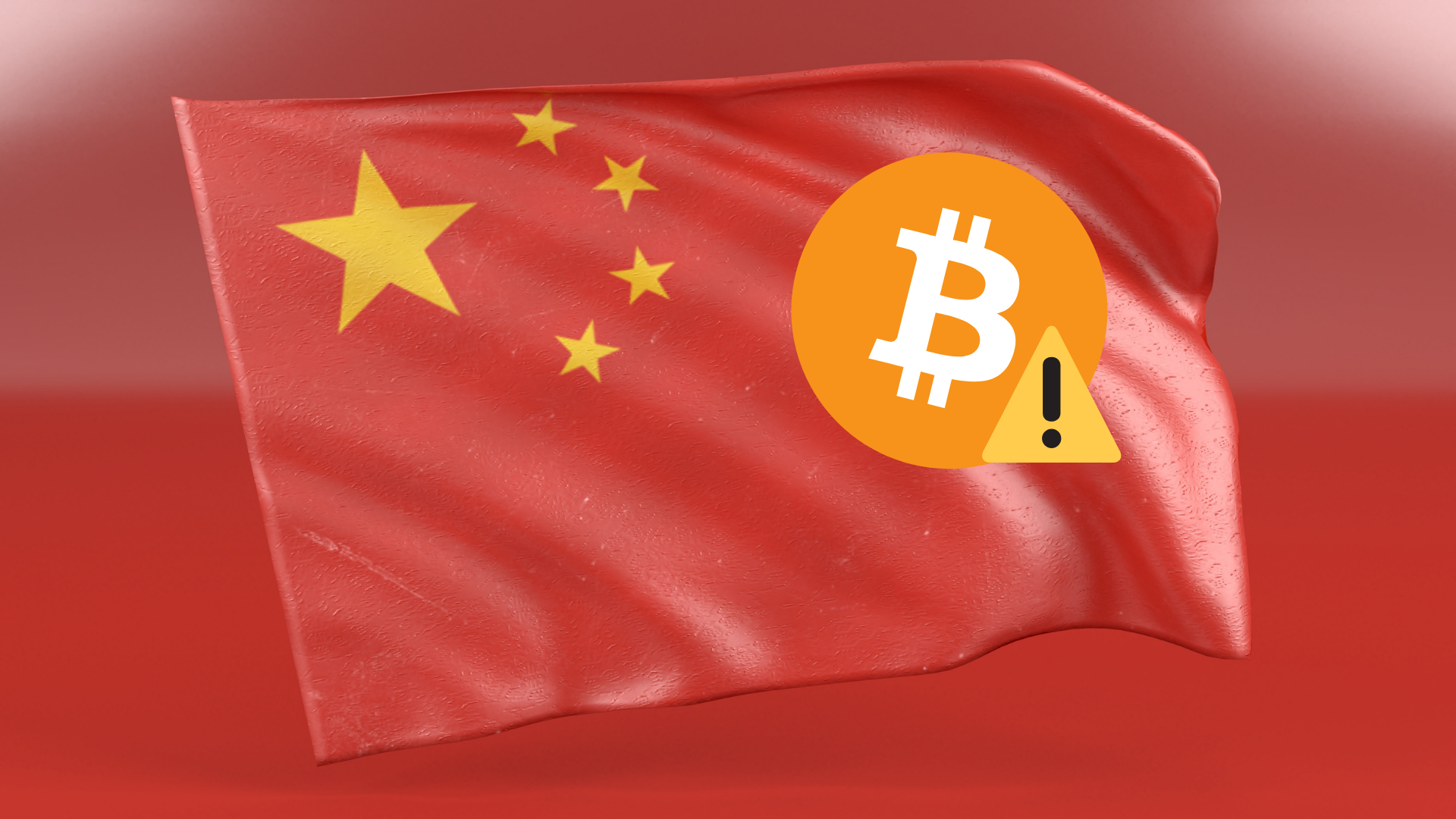 Although bitcoin mining (BTC) is primarily based in China, some indicators are pointing out that it’s starting to shift elsewhere.

F2Pool is one of the largest Bitcoin mining pools based in China. Its co-founder Chun Wang reported that China represented less than half of Bitcoin’s hash rate during April 2020. He also noted that it was the first time the pool had seen Chinese miners represent a minor portion of the hash rate in its eight years of operation.

Wang also reposted data by Digital Currency Group’s Barry Silbert, revealing that United States-based Bitcoin mining Foundry had climbed among the top five pools globally during April. The pool had a 7.6% share in the hashing rate.

Silbert claimed that bitcoin’s hash rate is quickly shifting from China to North America. However, Chinese mining hardware manufacturer Bitmain has the largest share in the total hash rate at 18.6%.

The University of Cambridge calculated that China’s mining dominance was around 65% in April 2020. However, BTC mining publication Miner Daily estimated that China’s share had fallen to 55% of BTC hashing power by the start of this year.

The fall of hashing power in China is in part due to the Chinese autonomous region of Inner Mongolia proposed closing down all local mining facilities to reduce energy consumption in the region. The region contributes as much as 8% of the global hash rate.

According to a Nasdaq report on May 4, Texas has become a new ‘home’ for Bitcoin mining farms due to its low energy costs and a majority of those coming from renewable sources like wind and solar energy.

Godzilla vs Kong is the latest..