Is China’s crypto mining ban an opportunity for other countries? 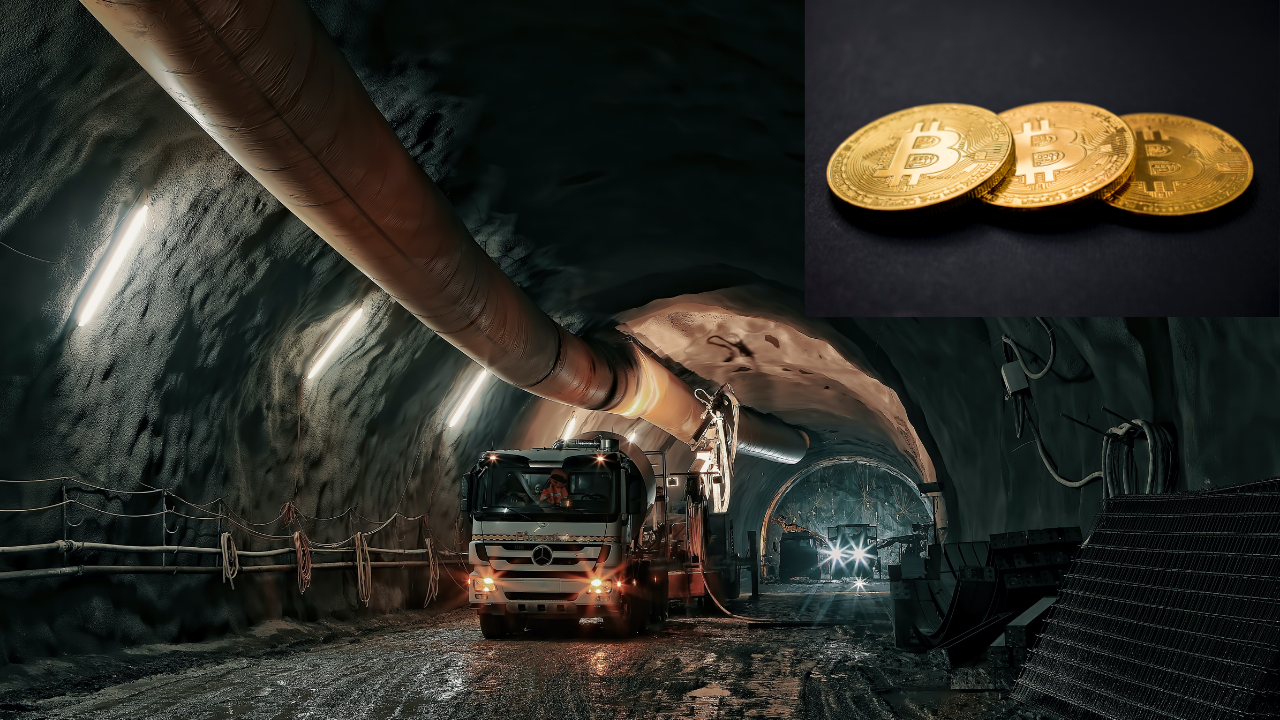 The Chinese government is hell-bent on closing down all cryptocurrency operations in the country. This has caused terrible misfortunes for miners due to the massive 65% share China commanded in Bitcoin mining. China’s share was so commanding that the next candidate with the most share, the United States, only had 7%. However, with such a big chunk effectively closed down, miners and mining companies are in the process of shifting their mining rigs to crypto-friendly spaces.

The crypto industry, since its inception, has seen severe resistance from countries around the world due to their potential applications in illicit actions. However, the world’s attitude towards them is getting more relaxed as many countries are creating laws to legalize and regulate crypto activity.

Moreover, some countries also boast of renewable energy systems that can solve cryptocurrencies’ most ‘plagued’ issue: energy consumption. Finally, many countries are trying to woo miners for a greater chunk in Bitcoin mining globally. The potential candidates are:

These regions are trying to woo miners with cheaper electricity, a bigger share of green energy, and pro-crypto legislature. Let’s talk about them in brief:

It is naturally expected that such a disruptive technology would head to the west. The United States has been a bit apprehensive of cryptocurrencies, unlike its neighbour Canada. However, things are changing for the better as states like Texas and Florida are becoming top spots for miners. Many big mining companies like Bitmain, Blockcap, Argo Blockchain, and Layer1 are also shifting their ASICs to these states due to their pro-crypto attitude and cheap & clean electricity availability.

The United States also has the added benefit of politicians favouring the idea, unlike China. Recently, former governor of Texas, Rick Perry talked about how miners are a significant accelerator for job creation and sustainable economic growth.

It was expected that a lot of mining companies would look at the Russian Federation as an optimal mining space. However, there hasn’t been a lot of action in that space lately. A major reason for that is Kazakhstan that has brought a tremendous amount of mining firms from China.

The Russian Association of Cryptoeconomics, Artificial Intelligence and Blockchain is working with federal and regional authorities and state-owned enterprises to determine how to bring mining to the country. Another factor in favour of Russia is the colder average temperatures. Mining ASICs generate a lot of heat which generally leads to thermal throttling diminishing the system’s efficiency. Having a relatively colder environment will lessen the chances of thermal throttling hence efficiency will improve.

This could be a surprise one for a lot of you reading this. Kazakhstan currently stands at the third position on the global Bitcoin mining rate. Why is it so? Kazakhstan doesn’t have the advantage of renewable energy resources and mostly rely on fossil fuels (around 90%). On the other hand, the country benefits from a low-cost, abundant power supply and building-friendly policies. It also has direct logistics from China. This makes it easier for miners and mining companies to shift their systems.

Although the state isn’t politically stable regarding cryptocurrencies, and its over-reliance on fossil fuels will hurt miners in the future, it is a viable choice for many miners residing in China.

These aren’t the only choices that miners are looking at for their mining systems. Popular candidates include Canada, Iceland, Norway and Sweden. However, these all have some or other issues. Canda has a cooler temperature for mining rigs but very high electricity costs. This can decrease the overall profit for mining. Moreover, Iceland, Norway and Sweden are already at their limit in terms of generation capacity. Post that, the returns for crypto mining are not so much.

All in all, miners and mining companies are looking for countries that could provide cheap and clean electricity with a colder climate so that they can maximize their profits on crypto mining. They’re also looking for places where crypto-regulations are relaxed and don’t see any chances of stringent actions in the future.