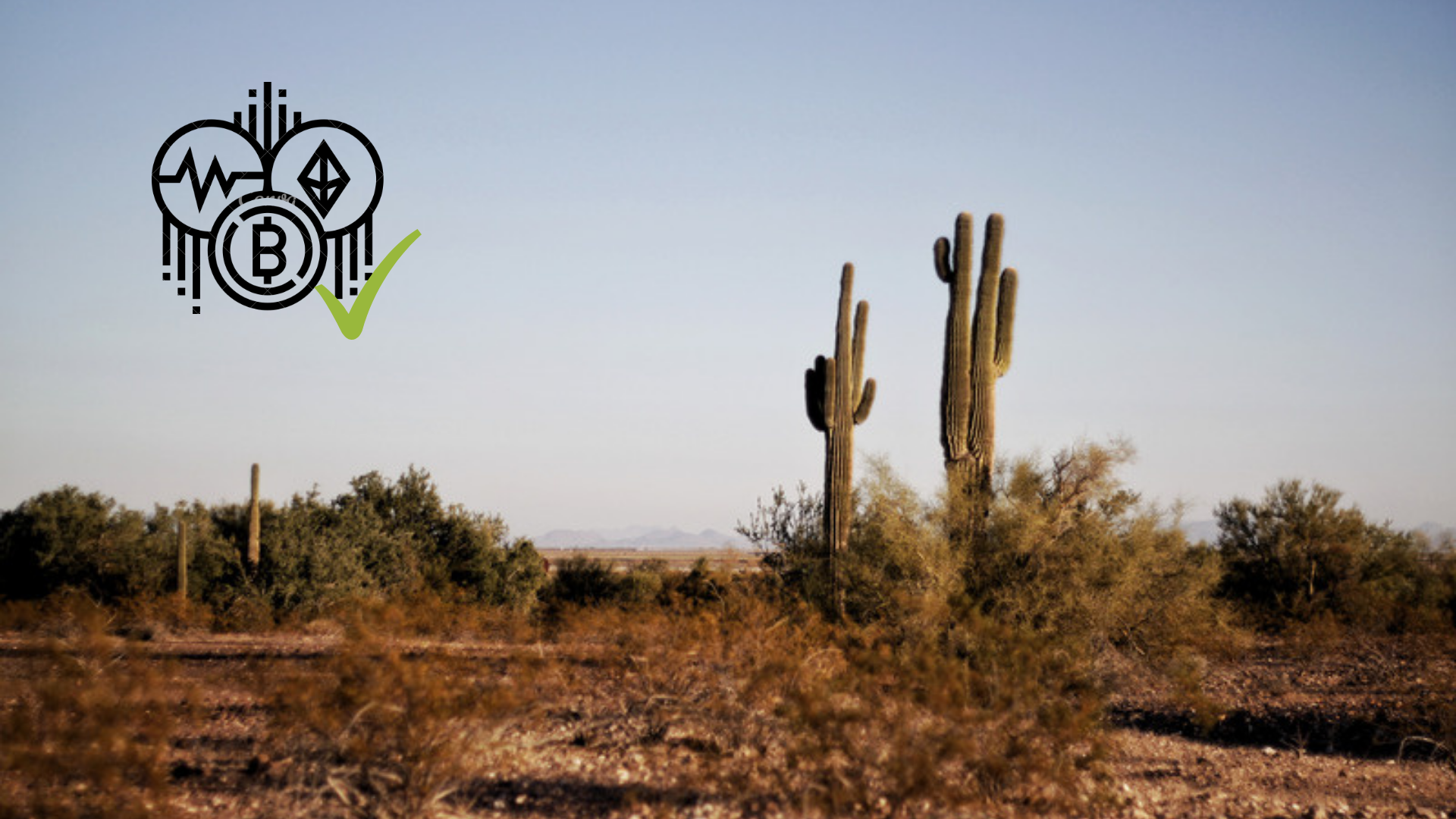 ‘House Bill 4474’ or the ‘Virtual Currency Bill’ has passed the Texas Senate, and now it will go to Governor Greg Abbott to receive the final signature to become a law.

Although there weren’t any restrictions in dealing with cryptocurrencies, with the bill now in place, there is legal clarity to define virtual currencies and provide a series of guidelines for companies residing in the state wanting to deal in the cryptocurrency business.

The bill mentions Virtual Currency as a means of digital representation of value that:

The bill was discussed at a public hearing by the Texas House of Representatives Pensions, Investments & Financial Services Committee on April 14, with further talks on revised revisions of the bills on April 16. The bill received unanimous bipartisan support.

As of now, 25 states in the United States are formulating legislation to incorporate cryptocurrencies, with many states having quite contrasting stance over it. For example, Alabama state has indefinitely postponed the talks on crypto bills. On the other hand, Massachusetts has a house bill 126 seeking to establish special commissions and members of the General Court on Blockchain and cryptocurrency.

Binance coming up with its own..