Bitcoin slumps after China increase its crackdown on cryptocurrency mining 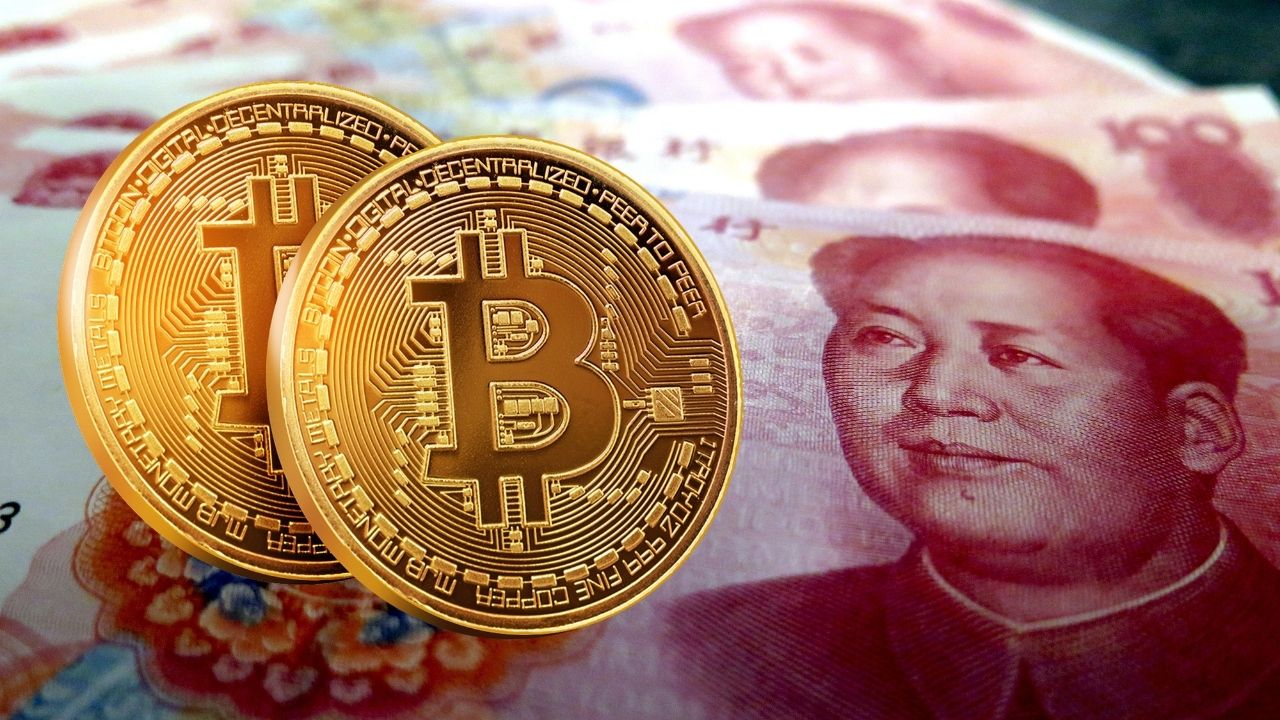 After China’s crackdown on bitcoin mining a couple of months back and banning financial institutions from providing crypto services, the republic has broadened its crackdown on the former.

This has led to Bitcoin facing a severe crash as the premier cryptocurrency traded 9 percent lower on Monday. As of writing, Bitcoin is currently at $30,393 with a 24-hour change of -7.10%.

The coin briefly went under $30,000 before recovering slightly to stay above the former mark. The premier cryptocurrency is facing a devastating slash as it was above $60,000 a couple of months ago and now struggling to stay above $30,000.

China’s central bank reportedly talks with other banks and payment institutions to screen the capital accounts of cryptocurrency exchange and cut relevant links.

Bitcoin’s tremendous downfall is because Global Bitcoin mining is substantially concentrated in China, which accounted for about 1/3 of it. It is expected that many miners in China could head to Texas, which has a relatively freer atmosphere towards cryptocurrencies than anywhere else in the world. Added with the benefit of clean energy through renewable resources in the state, it becomes a serious contender for the ideal mining place right now.

Beware of Bitcoin scams on Ins..