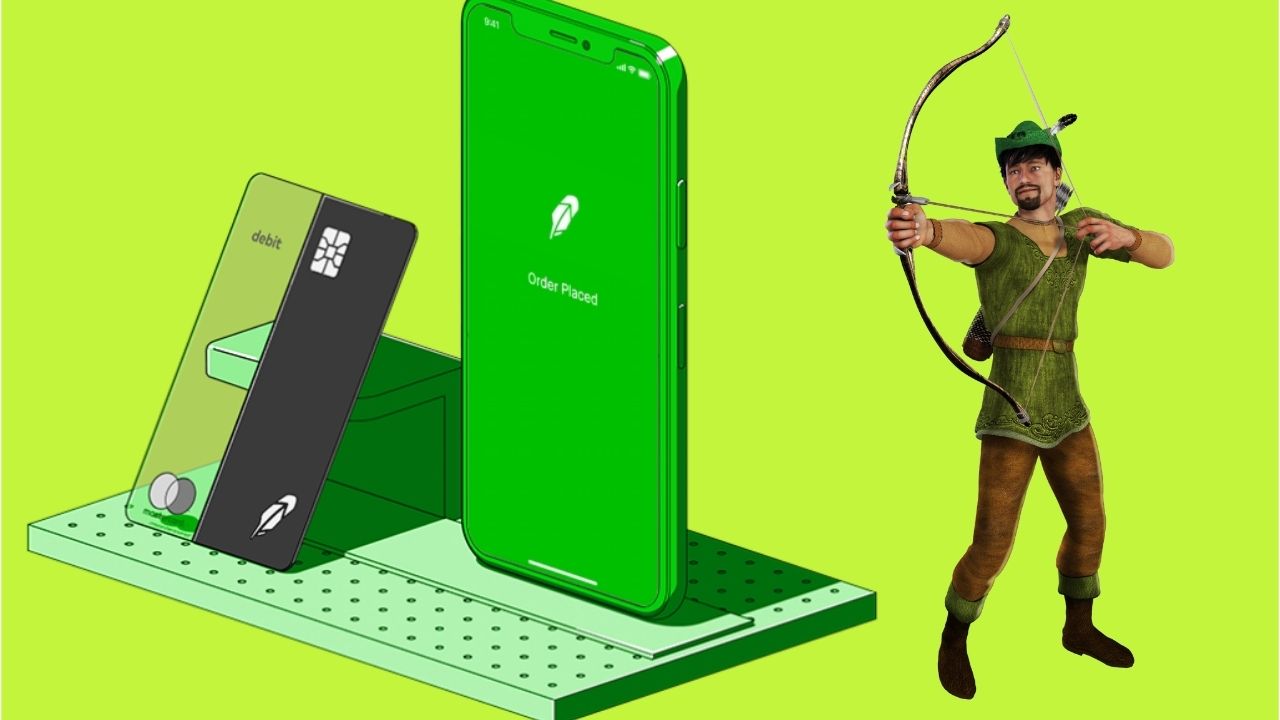 Popular Financial Services company Robinhood is testing new crypto wallet features for its app. A beta version of the iPhone app showed the new upcoming feature. According to reports, a hidden image showed a waitlist page for users signing up for a crypto wallet feature. Software developer Steve Moser discovered the code about the incorporation of crypto features in the Robinhood app. The same developer had found the code in Twitter’s beta about accepting Bitcoin as its ‘Tip Jar’ feature.

Through the abovementioned feature, users can send money to content creators as a means of support. In addition, while the platform only accepted fiat currencies, Twitter introduced Bitcoin as a payment method to Tip Jar.

To do so, Twitter will use Strike’s services, generating Bitcoin invoices through the Lightning Network. Through this, they can provide faster payments with lower than usual fees.

Robinhood had previously announced that it would enable withdrawals and deposits of crypto including DOGE. In fact, the company had tweeted about it in February, stating ‘full intention’ of providing the extra functionality. Also, the company had raised $3.4 billion in an emergency fund during the volatile period.

The company has been regularly in the news for its controversial actions. It had limited its users’ ability to buy crypto and certain volatile securities. Moreover, while they didn’t mention it explicitly, the move was aimed at the rollercoaster performance of the GameStop stock in February.

At that time, Robinhood cited ‘extraordinary market conditions’ as the primary reason for the action. However, the decision led to users resorting to settled funds for their purchases.

What is OpenSea Scandal? Does ..