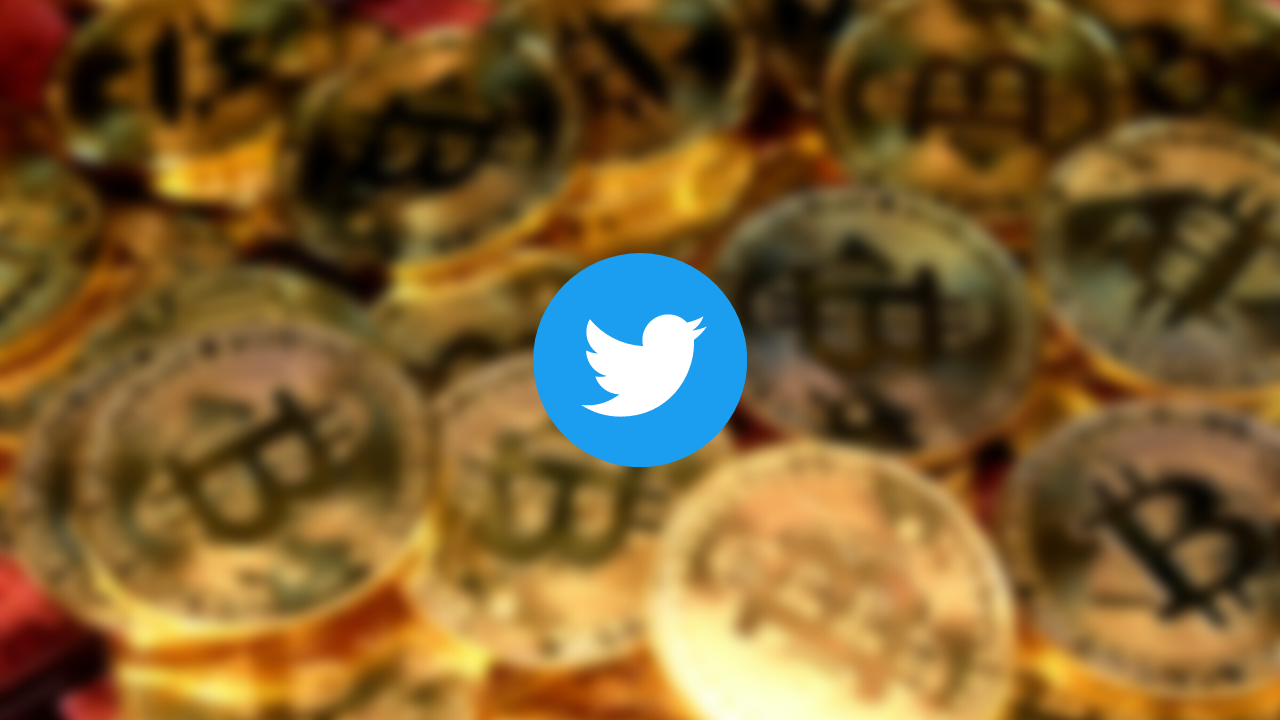 It’s no secret that Twitter CEO Jack Dorsey is very bullish about cryptocurrencies. He has already opened a “Bitcoin Endowment Trust” and sold his first ‘Tweet’ as an NFT. In addition, he has regularly shown interest in crypto technology with new offerings like Square, a fintech company, and Lightning Network, a decentralized layer 2 payment protocol. And now, it looks like Twitter is also proceeding with incorporating cryptocurrencies with its new feature “Tip Jar”.

Through this feature, users can send money to content creators as a means of support. While the platform only accepted fiat currencies, Twitter is introducing Bitcoin as a payment method to Tip Jar.

An app developer and researcher Alessandro Paluzzi revealed this soon-to-launch feature. He shared a screenshot on his Twitter account about how content creators will receive Bitcoin tips.

To do so, Twitter is using Strike’s services, generating Bitcoin invoices through the Lightning Network. Through this, they can provide faster payments with lower than usual fees.

Bitcoin is the world’s first widely adopted cryptocurrency. It’s a new kind of digital money that lets people securely and directly send money to each other on the internet. The Lightning Network is a technical innovation that allows for faster payments with lower fees than Bitcoin’s primary network. We use Strike to generate Bitcoin Lightning invoices so you’ll need to connect your account to accept Bitcoin tips.

Soon after the screenshot, Twitter’s product leader Kayvon Beykpour validated his leak, stating that the team is indeed working on incorporating Bitcoin transactions. However, the date for the feature launch is not available yet.