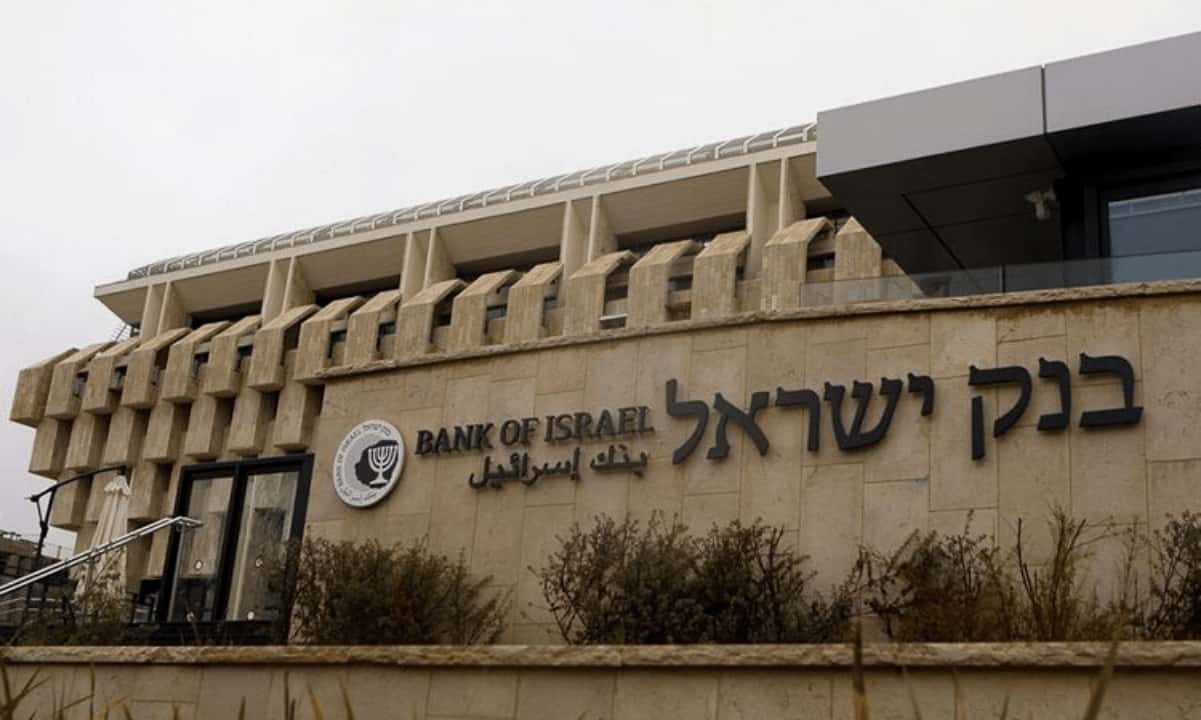 Bank of Israel released a working paper on a central bank digital currency (CBDC) intended as a basis for discussion and feedback. The Bank emphasized it has not yet decided to launch a digital shekel but is creating an action plan to be prepared if the benefits start to outweigh the risks.

The Bank has also asked for public comments on the matter through July. It has established a panel led by its deputy governor to study its feasibility and how a digital shekel would benefit the economy.

“Similar to many other central banks, the Bank of Israel has not yet decided whether it intends to issue a digital currency,”

Also, central banks in major economies have boosted research on CBDCs as another means of payment and created a new technology to keep up with the digital economy.

What’s next for Israel CBDC?

Benefits of a digital shekel include reducing the use of cash in the fight against the “shadow economy”, creating an efficient and cheaper infrastructure for cross-border payments, allowing for using a digital form of payment that is private, and ensuring a backup for the payments system in case of an emergency breakdown, the Central Bank said.

Anti-money laundering (AML) requirements and tax collection needs dictate that the CBDC will not provide absolute privacy. However, there will be “various levels of privacy vis-à-vis payment providers and commercial entities”.

As many other central banks have concluded, the Bank of Israel says it may be possible to achieve the benefits of a CBDC by upgrading existing payment systems.

In the meantime, several countries across the globe are also on the same track. Norway is one of the countries to say it will start testing technical CBDC solutions.  Various private players in Korea are positioning themselves to participate in a CBDC, including Klaytn and Shinhan Bank. And China’s digital yuan pilots continue to expand, add new hardware options, and progress towards launch.

The US overtakes China in the ..