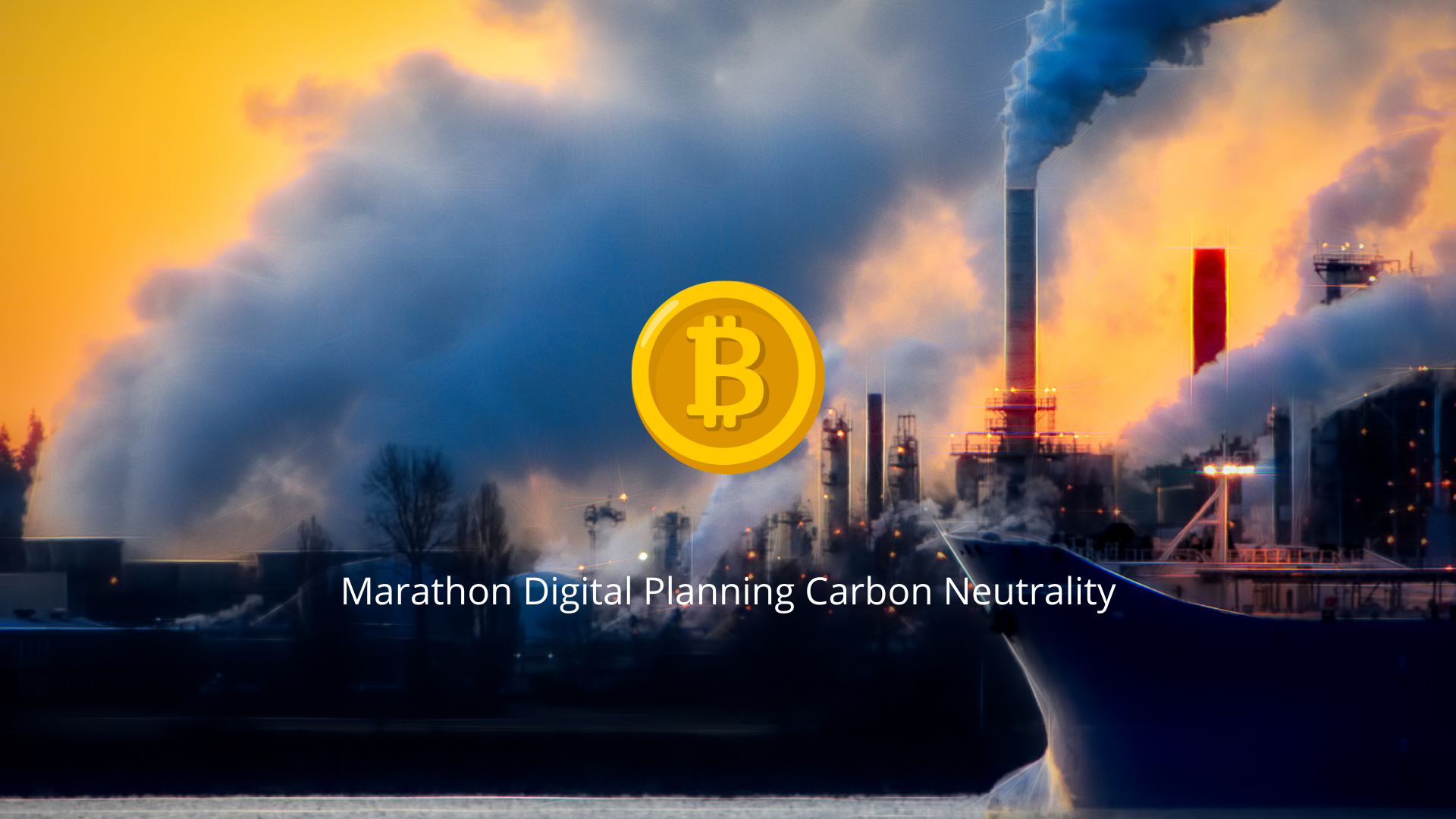 Marathon Digital Holdings is an enterprise Bitcoin Mining company based in the United States. The company has unveiled a plan for achieving 70% carbon neutrality for its cryptocurrency mining operations.

For this, the company will construct a new data center hosting approximately 73,000 previously purchased Bitcoin miners as a part of a new 200-megawatt operation located in Texas. The construction is expected to begin in October this year.

Marathon has signed an agreement with Compute North for providing an 18 month bridge loan worth $67 million.

“Compute North is a long-term partner of ours, and by expanding our working relationship with them through this new agreement, we have now secured economical hosting arrangements for all 103,120 of our previously purchased Bitcoin miners.”

He also added, “This agreement sets us on a clear path to becoming one of the largest, most efficient, and most environmentally conscious Bitcoin miners in North America.”

Commenting about the development, Michael Saylor, CEO of, MicroStrategy tweeted, “Marathon is acting decisively to expand its US-based mining capacity in a carbon-neutral fashion.”

Marathon Digital’s action comes when Bitcoin mining is being called out for increasing global warming, due to which the biggest contributor, China, has recently cracked down on, halting mining pools in the country.